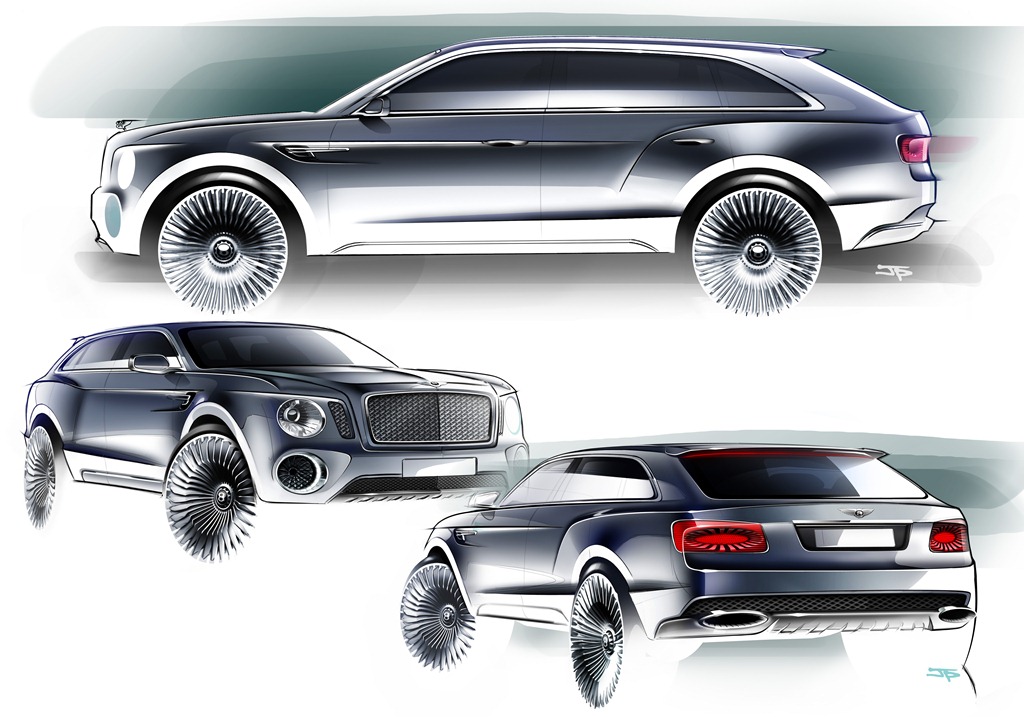 Luxury car maker Bentley has confirmed that it will proceed with the development of the Bentley SUV, the company’s fourth model line. The SUV will be made in Crewe and will go on sale in 2016. Over the next three years Bentley announced that it will invest more than £800 million in its headquarters at Crewe and the development of new models. Bentley didn’t reveal any details about the car.

“This is excellent news for Bentley and for the UK. Bentley is increasingly successful and this new fourth model line will leverage the success of the global SUV market. The support of everyone involved with the Company has been fundamental to this decision, which will ensure
sustainable growth for the company,” said Bentley’s Chairman and Chief Executive, Wolfgang Schreiber.

The luxury SUV will be a thoroughbred Bentley true to the brand hallmarks of luxury, performance, quality and craftsmanship. The styling will set it apart from any other SUV on the road and will be true to the Bentley design DNA. It will be the most luxurious and most powerful SUV in the market. The response from customers to a Bentley SUV has been extremely positive in the last 16 months.

“The Volkswagen Group believes in the UK as a competitive location for industrial production. Bentley fans all around the world are looking forward to the brand’s first SUV. Together we will make this new Bentley another true Bentley – powerful, exclusive and successful,” said Martin Winterkorn, Chairman of the Board of Volkswagen Group. 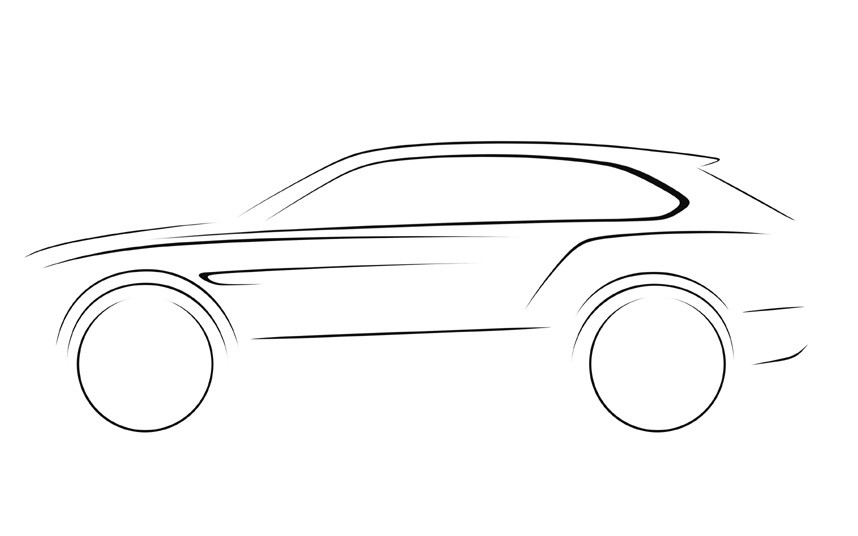 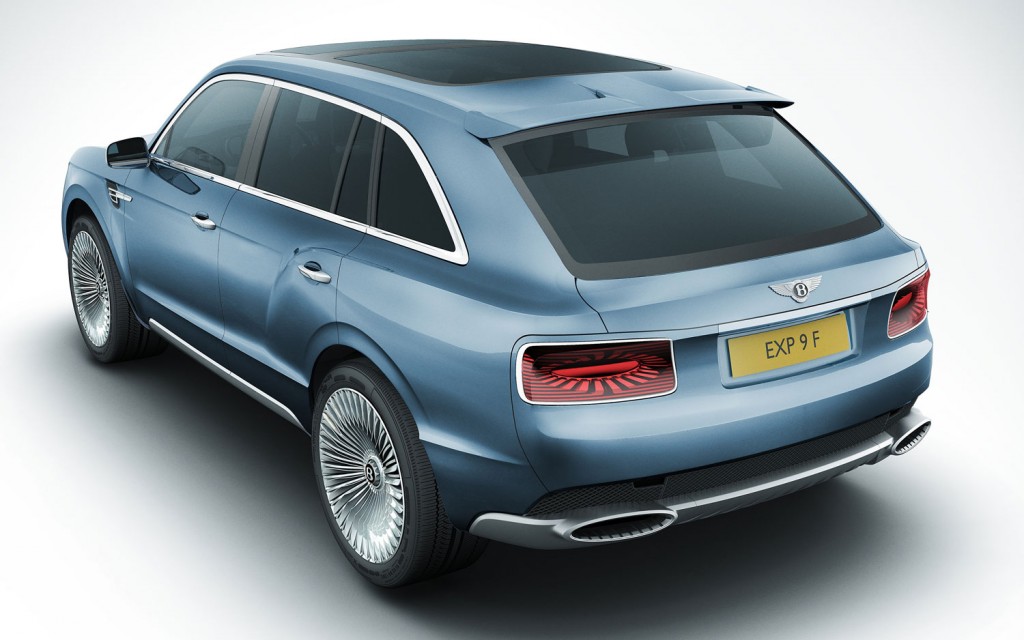