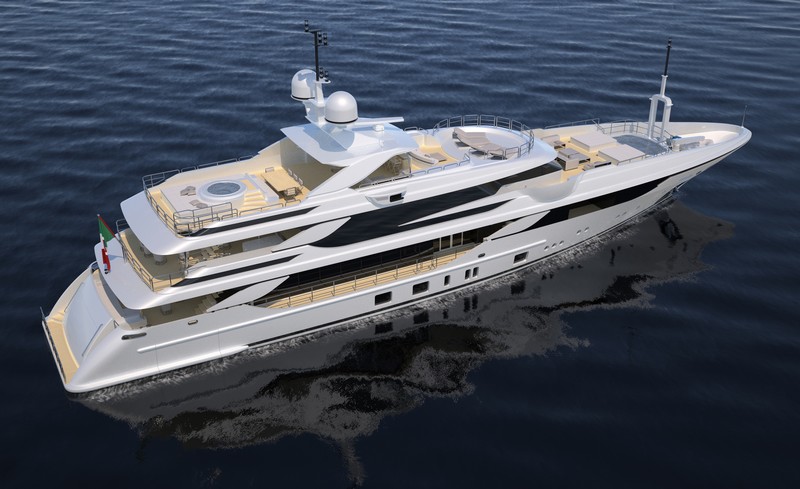 After a notable performance in 2015, the 16th year in a row as the world’s top superyacht builder, beating out the most important international competitors, Benetti starts 2016 with yet another success, thanks also to their collaboration with Fraser Yachts. Project FB802 Breeze maintains Benetti’s high standards for comfort and livability. The twin technology used in her construction, with the hull in fiberglass and the superstructure in aluminum, offers several living spaces, salons and special areas dedicated to leisure and entertainment, including a 126 square meter sun deck. 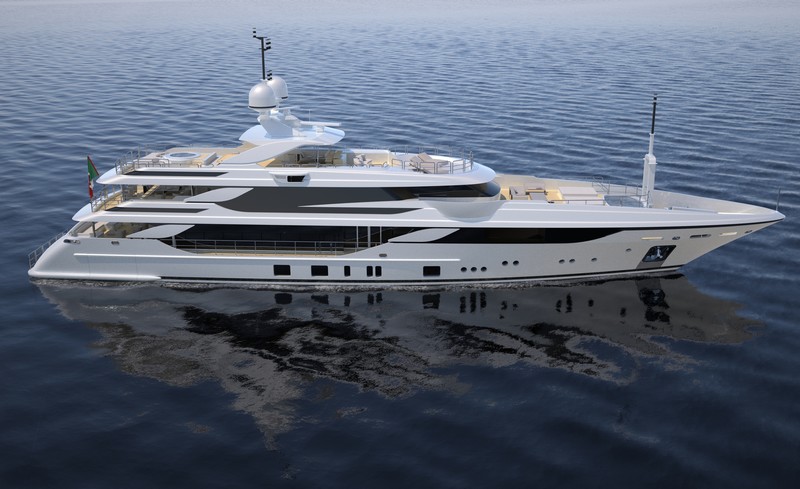 The FB802 interiors are enhanced by the natural light that freely passes through the striking panoramic windows, for an environment rich in precious materials and fabrics that create an intimate atmosphere, both relaxing and welcoming. The layout foresees four guest suites on the lower deck and the owner’s apartment on the upper deck; the latter complete with an exceptional and sumptuous full beam bathroom.

“We see our winning strategy of building 50 meter plus yachts on-spec confirmed with this sale, obviously supported by an unequaled financial solidity. In fact, the Azimut-Benetti Group has just been crowned the world’s top producer of yachts over 24 meters in length”. Antoine Larricq, Fraser Yacht, adds: “It is a great honour to have signed my largest Benetti to date. The Hull FB802 is the third Benetti for the same client, which reflects his appreciation of the Benetti Shipyard craftsmanship. FB802 will provide great space for the Owner with a structural balcony and a functional General Arrangement for the crew,” commented Fabio Ermetto, CCO at Benetti. 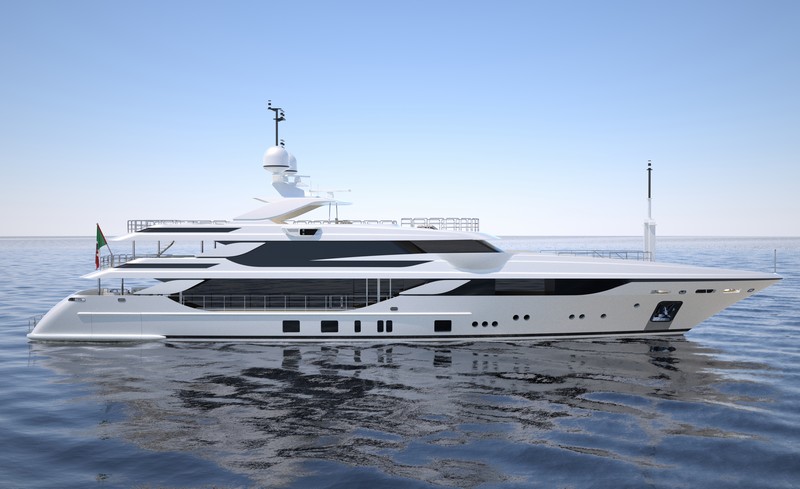 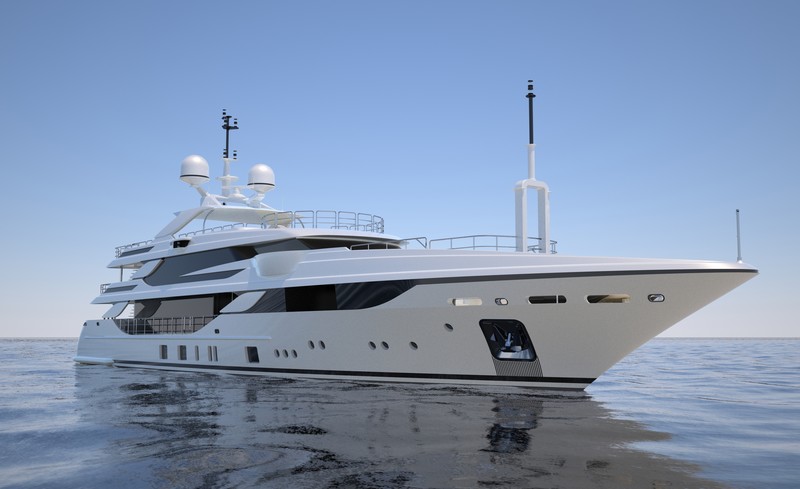 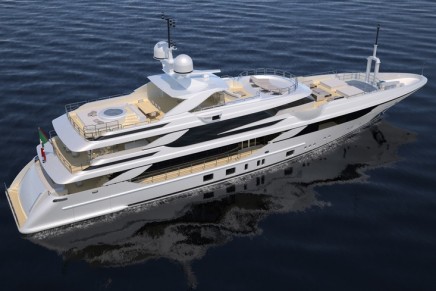 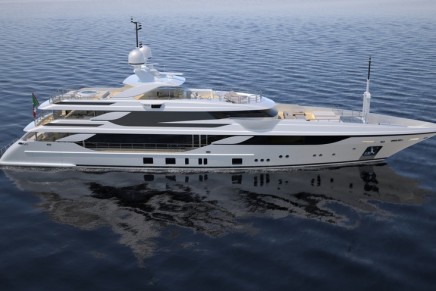 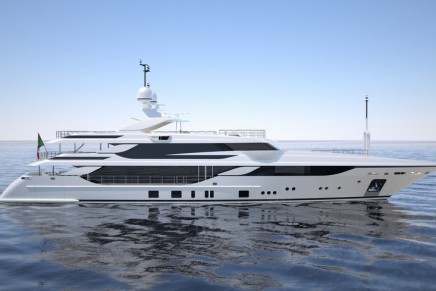 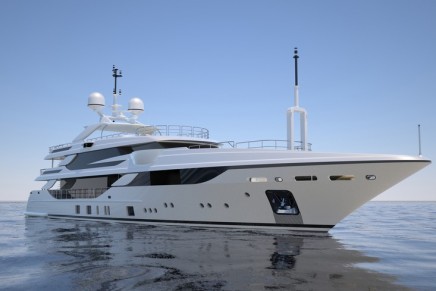