Launched in 2009, WORLD CLASS is an international platform to showcase talent from the best bartenders all over the world while creating an outlet for luxury fine drinking experiences to unfold. Recognising the craft of the bartender, through its five-year history, WORLD CLASS has become a landmark week in the mixology circuit. What began as a bartending training programme is now an internationally recognized annual event transforming fine drinking experiences and cocktail culture around the world.

44 of the world’s best bartenders – together with fine-drinking industry elite, international celebrities, and global tastemakers are aboard the boutique Azamara Journey cruise liner, for the fifth annual WORLD CLASS Global Final, the largest and most credible mixology competition.

Setting sail along the French Riviera in Nice and Monte Carlo, the voyage will include stopovers in some of the Mediterranean’s most iconic and chic destinations including St. Tropez and Ibiza, before culminating in the Catalan capital of Barcelona where the WORLD CLASS Bartender of the Year 2013 will be crowned. This is the first time that the WORLD CLASS Global Final is held on a luxury cruise liner, underscoring the concerted effort that the industry is making to elevate the culinary experience in cruises. 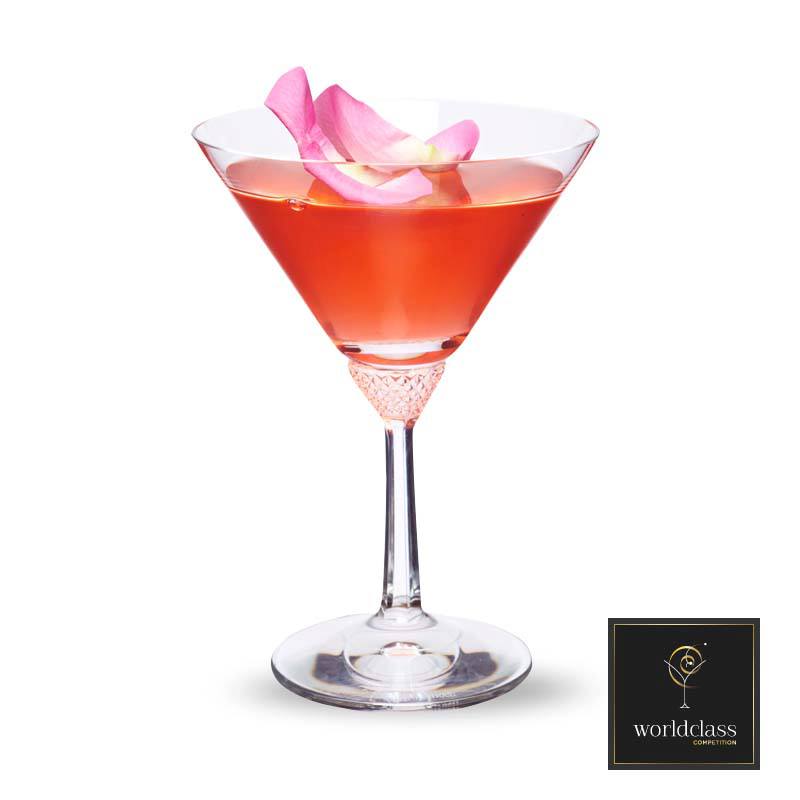 Perfecting the art of throwing a cocktail achieves a perfectly chilled, and slightly aerated cocktail. A popular technique seen at the 2012 World Class Global Final, such as when Olivier Jacobs prepared ‘Like a Virgin‘. 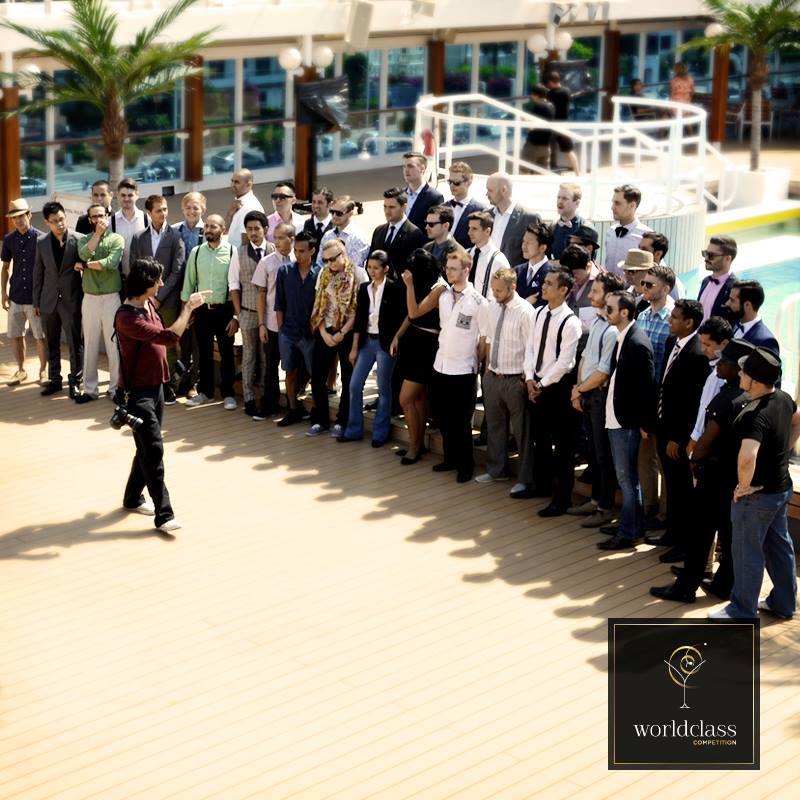 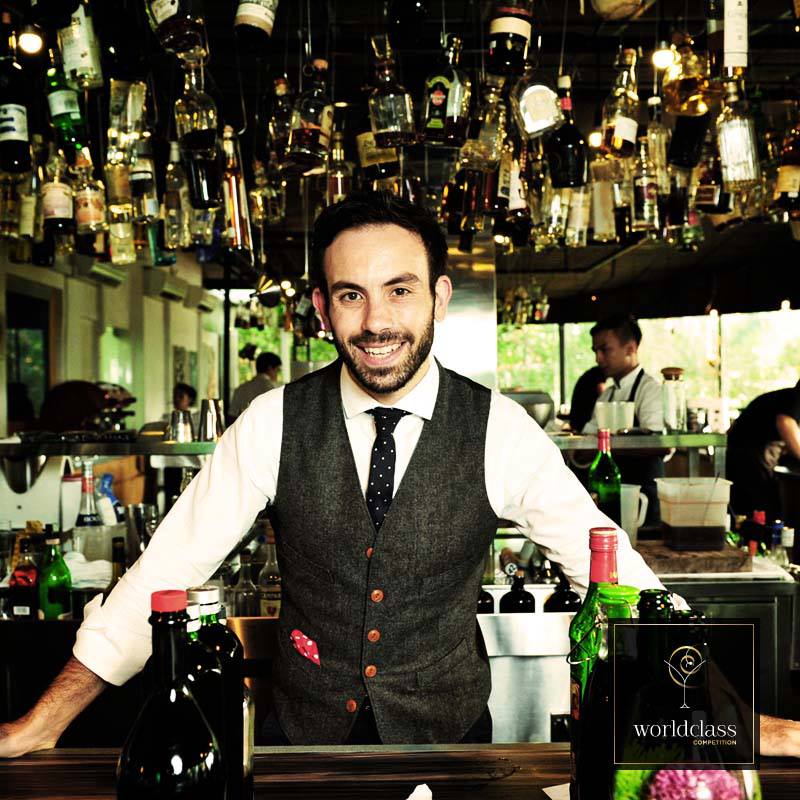 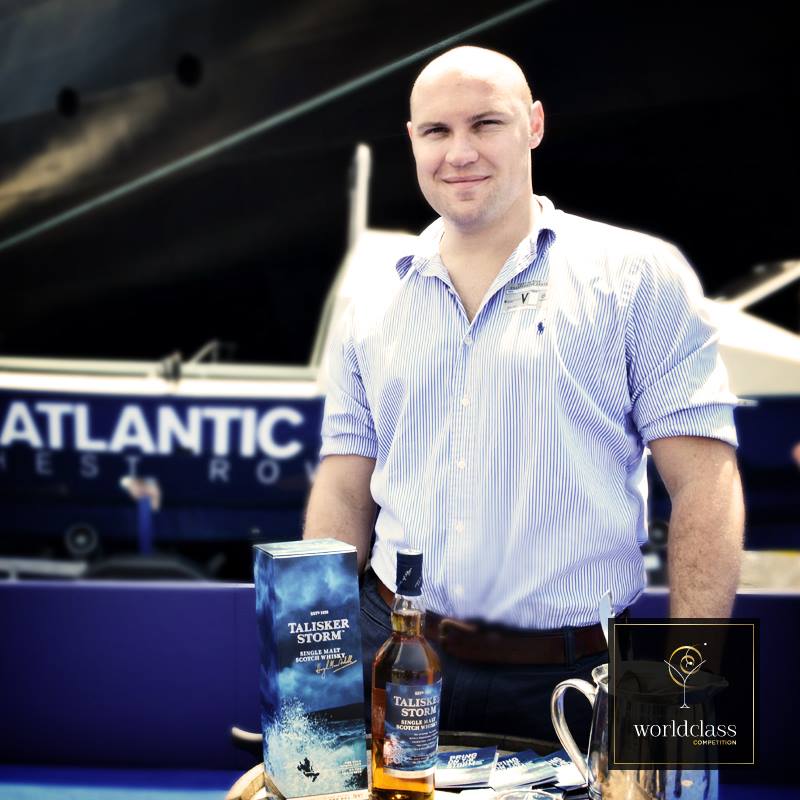 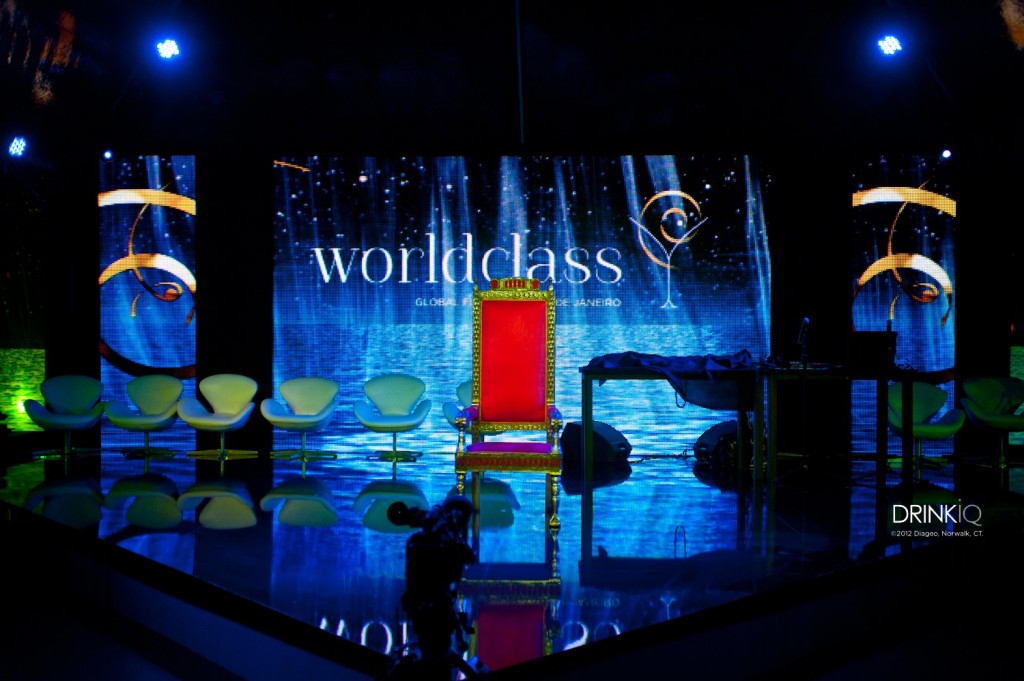