Fendi celebrates the return of its iconic bag and friendship with Baguette Friends Forever series. The real protagonist of the movies, though, is the Baguette luxury bag, the ultimate goal of their quest. 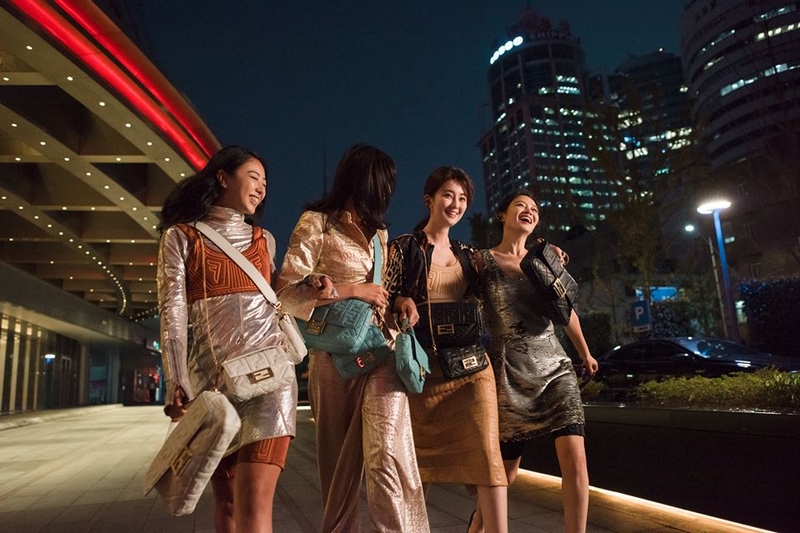 The stage is set for each of the three short movies in Fendi’s new online campaign, entitled #BaguetteFriendsForever. The stories bring together a diverse cast of creative celebrities in Shanghai, Hong Kong and New York. The episodes follow inseparable friends in their daily routines as they enjoy shopping, lunch at a favorite restaurant and trying on outfits.

In Shanghai, the beloved Baguette is the must accessory for a girls’ night out, while in Hong Kong, the friends scour the city to retrieve the Baguette bag that Japanese top model Hikari Mori has lost. In the final episode, a vintage Baguette becomes the object of everyone’s desire. First and foremost among them is Sarah Jessica Parker, star of the cult series “Sex and the City”, who caps the denouement with the exclamation “This is not a bag, it’s a Baguette!”. Her statement neatly sums up the unique essence of this timeless accessory, which over the years has been embellished with mirrors, fur or embroideries, elegantly magnifying the Fendi’s exquisite craftsmanship with each new season.

From vintage to the new season, the #FendiBaguette always makes a statement. 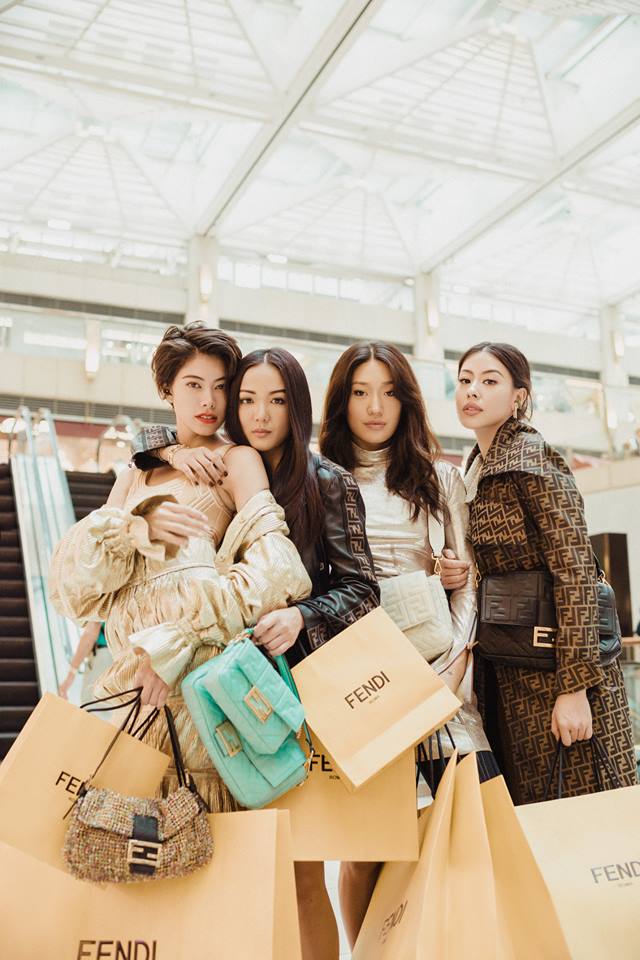 Lights, camera, action- welcome to Hong Kong in the second episode of the BaguetteFriendsForever series © Fendi 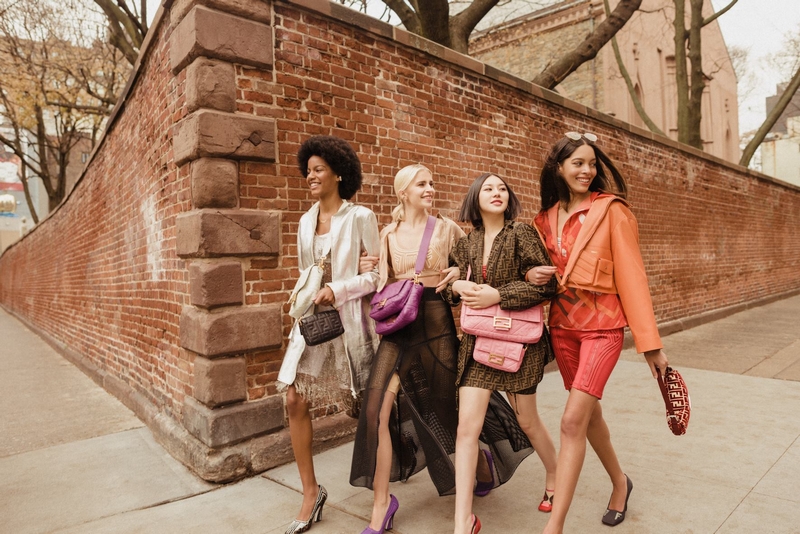 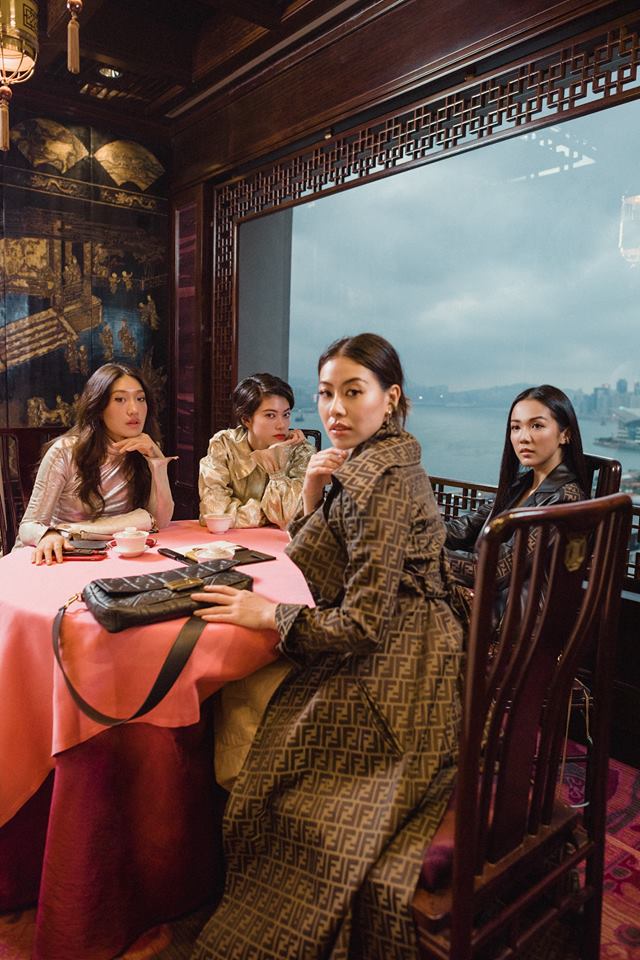 Elegant, effortless, and unfailingly cool, the #FendiBaguette will elevate every encounter © Fendi 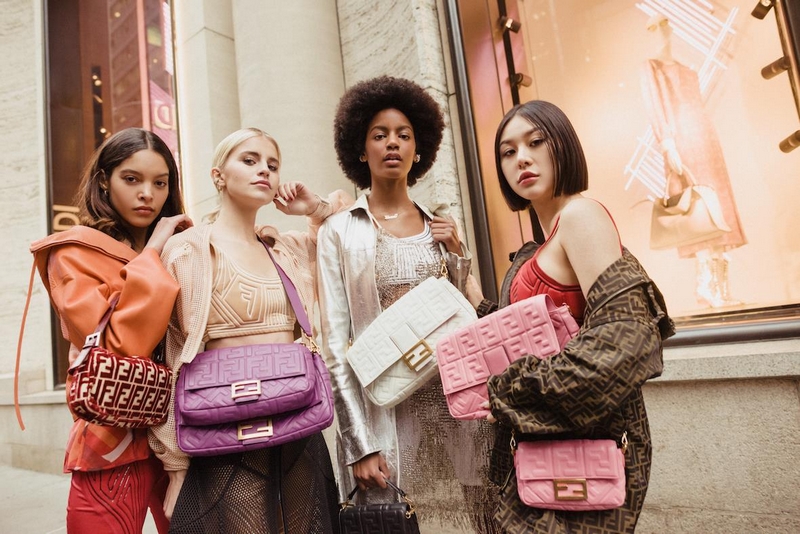 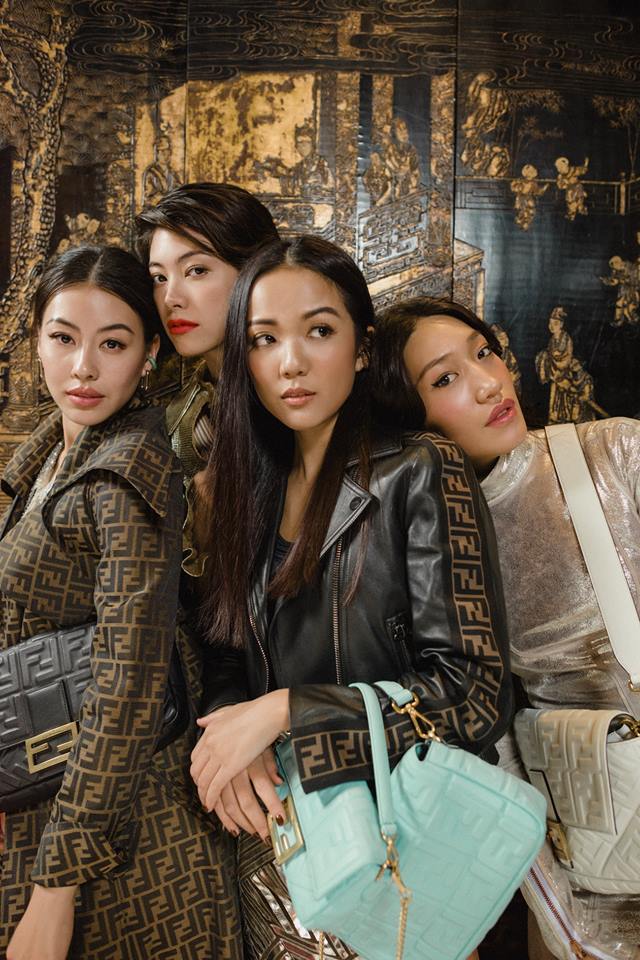 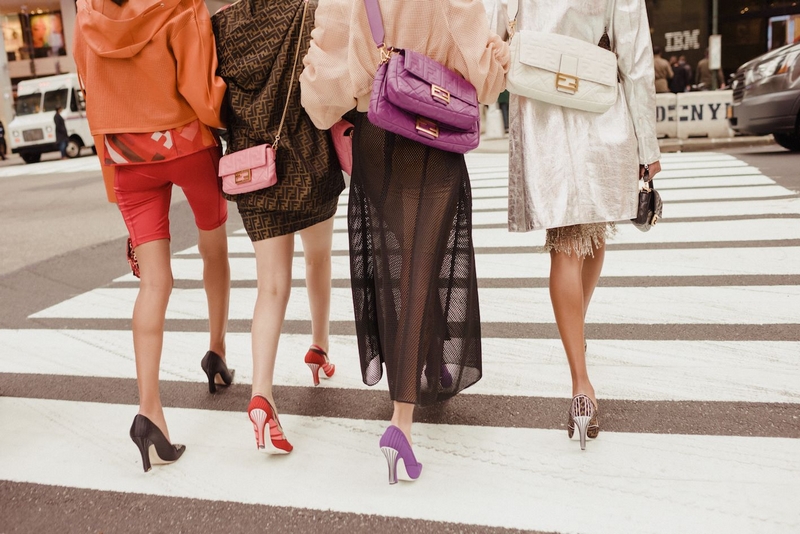 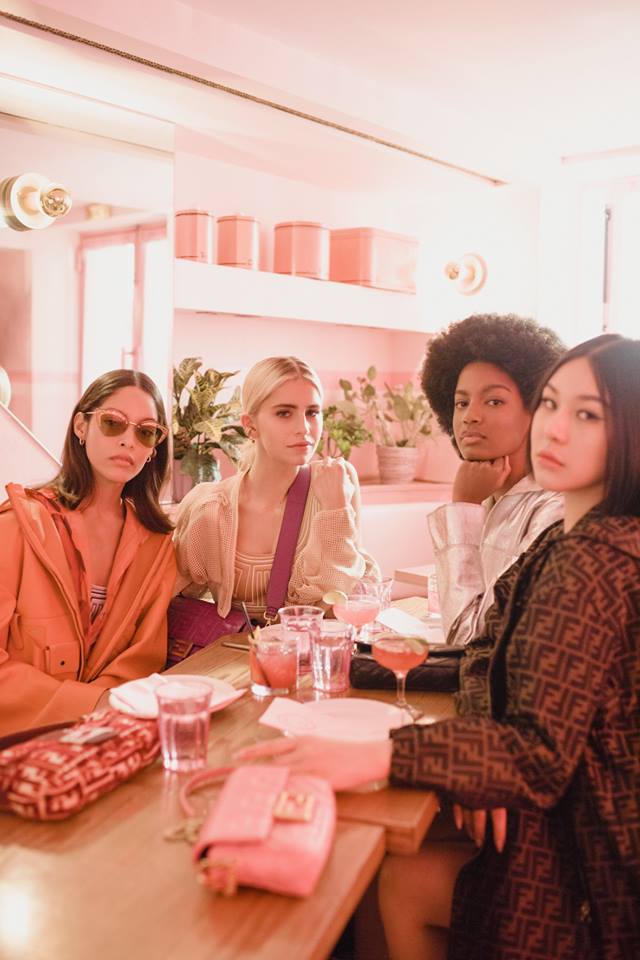 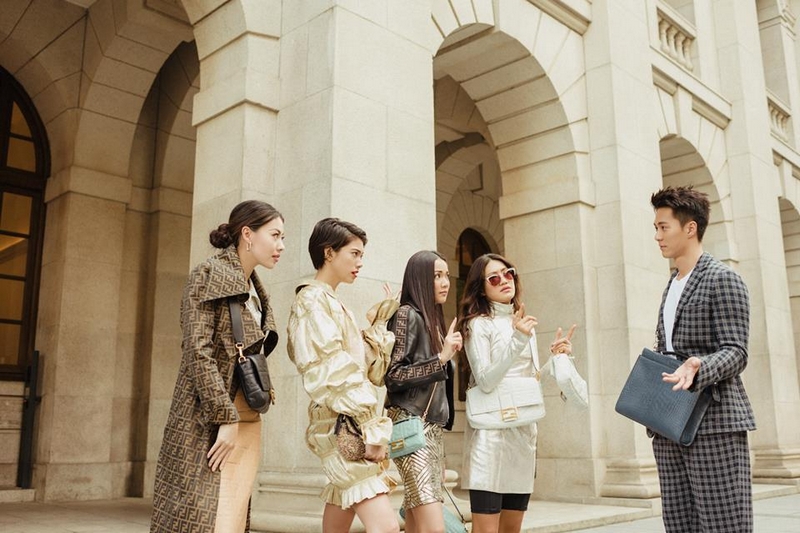 A modern remake of the fashion icon © Fendi 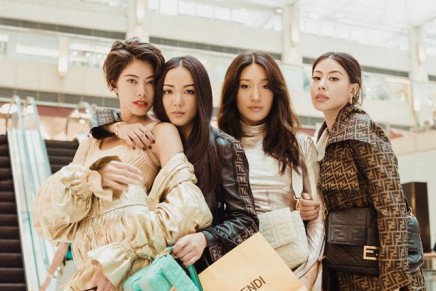 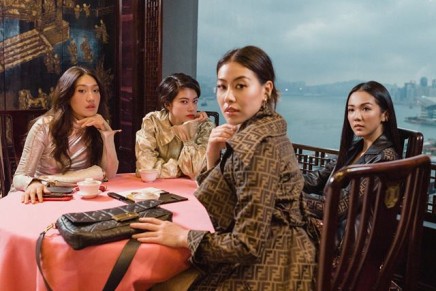 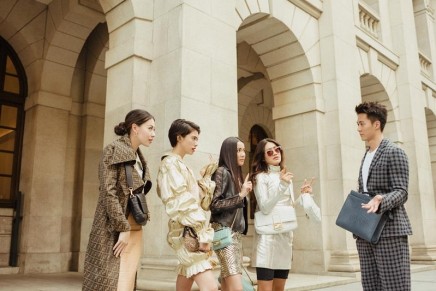 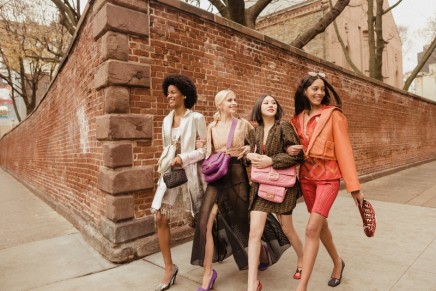 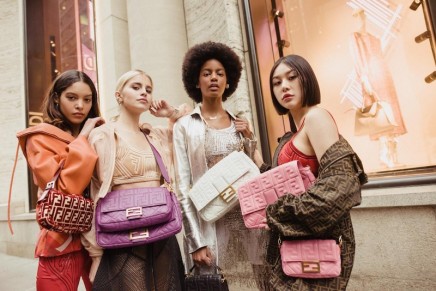 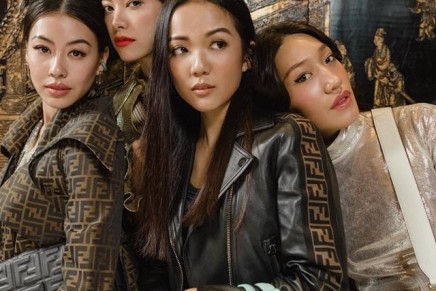 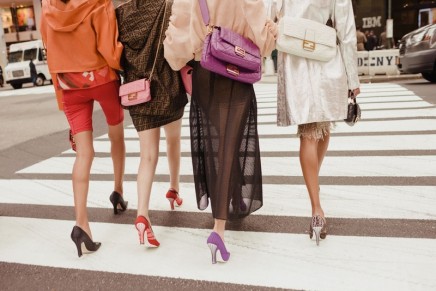 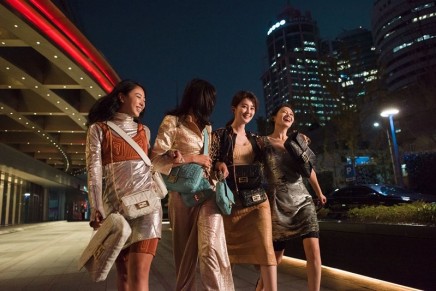 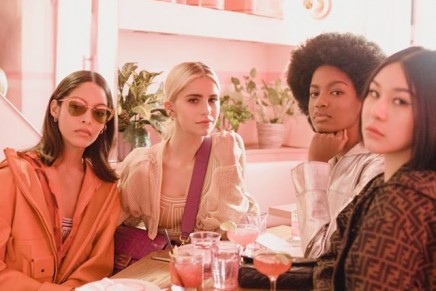