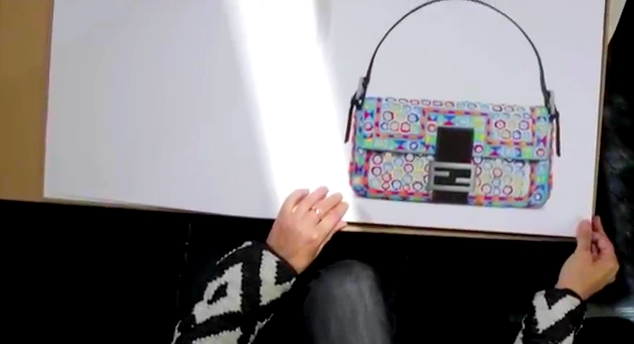 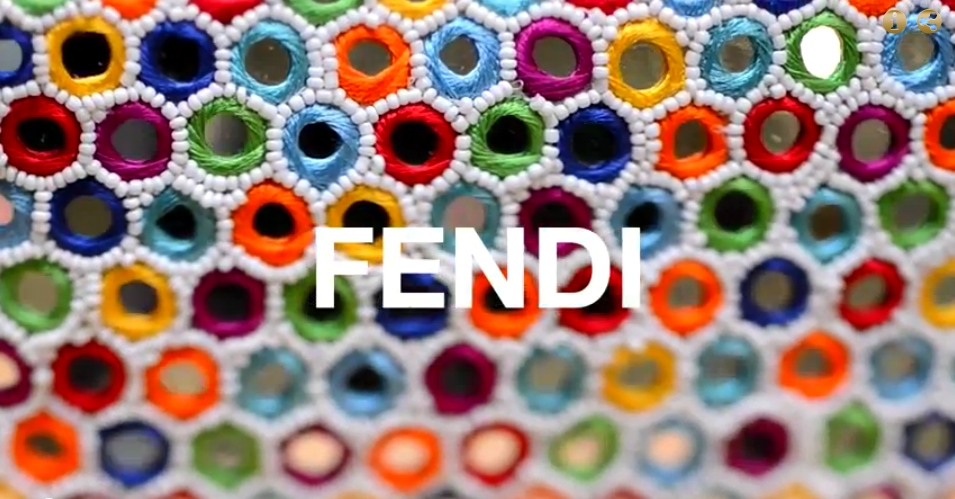 FENDI celebrated 15 years of the Baguette bag and the launch of the Baguette Book (Rizzoli) at the New York Flagship Store. The massive 250 pages book illustrates the craftsmanship and design of the bag that made its first appearance in 1997. Baguettemania has also hit town in Singapore on May 23rd for the opening of the new South East Asia Flagship boutique at Takashimaya Shopping Centre, Ngee Ann City.

FENDI is celebrating the 15th Baguette anniversary by re-releasing the handbag in six of its most popular designs, including The Tucano and Gialla Baguette styles.