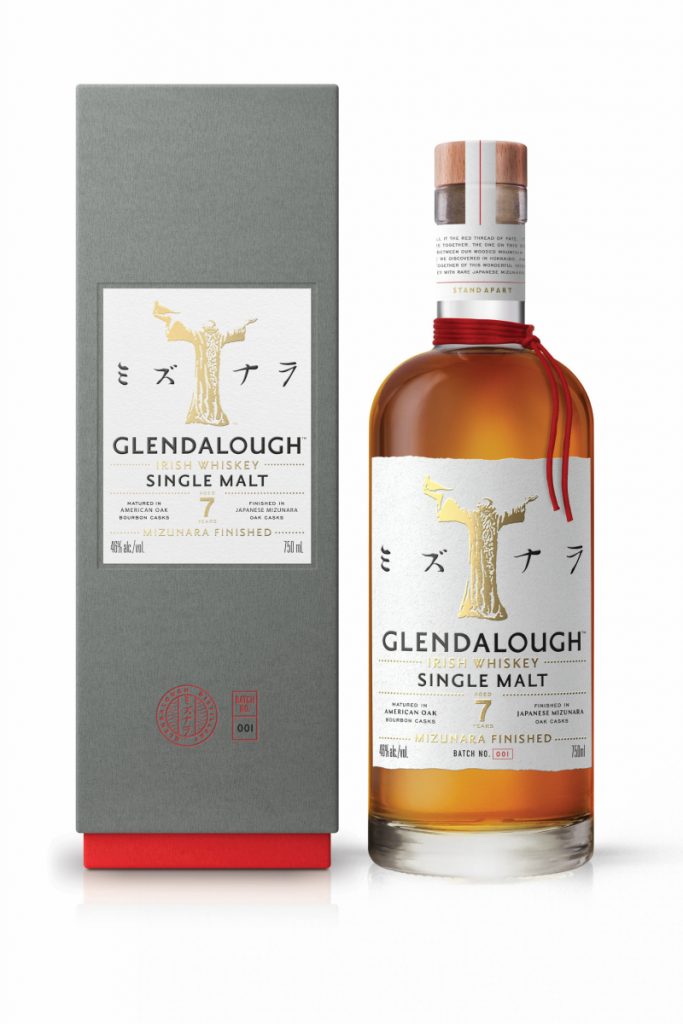 Glendalough Distillery has announced the launch of a 7-year-old Irish single malt aged in very rare Japanese Mizunara casks sourced from the island of Hokkaido, Japan. A relentless search for the most flavorful oak in the world took them from their own wooded mountains in Wicklow to those in the volcanic north of Japan, Hokkaido. This is where they found Mizunara, the most sought-after oak in the whiskey world.

As the first Irish whiskey brand to use the rare and exotic Mizunara, they had very much ventured into the unknown. Bringing Irish single malt and Japanese oak together went far off the beaten path, literally, but it has led to this wonderfully different whiskey.

Mizunara’s rarity makes sourcing a great undertaking, but Glendalough was ready for the challenge of being the first Irish whiskey to utilize this oak. The trunks of these uniquely beautiful trees are prone to growing twisted, and they must grow to be twice the age of most oak trees before they can be felled. It then takes three years to dry, and even then, is notoriously difficult to cooper due to its porousness. However, therein lies its saving grace: whiskey can seep deeper into the wood, resulting in an alluring, exotic flavor.

The vibrant, fruity and floral Glendalough 7-Year-Old Single Malt Mizunara Finish (46% ABV / SRP $99.99) has a luxuriously smooth mouthfeel with notes of dark chocolate orange, sandalwood and cinnamon synonymous with Mizunara whiskeys. The spirit benefits from an exceptionally long finish of toasted oak and subtle layers of complex, woody spices, with the dark chocolate lingering even longer.

“Every whiskey has a story, this one has an epic adventure, worthy of being told over a glass. This whiskey came from a relentless search for the best oak on earth,” said Gary McLoughlin, Founder & Marketing Director of Glendalough. “By ‘best’ I suppose we mean most flavorful. What started in the wooded mountains around our distillery eventually led us to the snowy north of Japan, where we somehow managed to get our hands on Mizunara. As the first Irish distillery ever to use this almost mythical species of oak we had really ventured into the unknown.”

On the bottle you’ll see a little red thread – the Japanese call it the “red thread of fate.” This particular one represents a connection between the wooded Wicklow mountains, and those of Hokkaido and the fateful union of some of the world’s best malt (Irish!) and what they maintain is the world’s most flavorful oak. 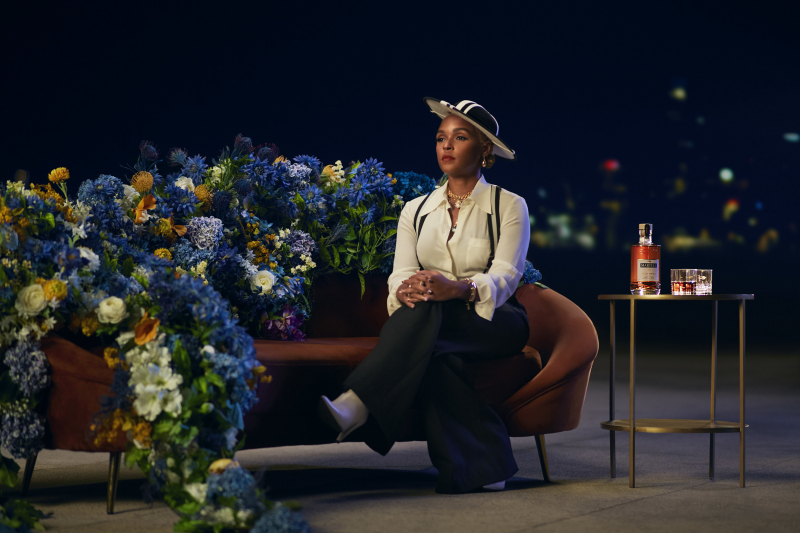 Martell, the oldest of the great Cognac houses, debuted the next chapter of its “Soar Beyond the Expected” campaign with world-renowned artist Janelle Monáe and Cognac Educator ms. franky marshall. This latest visual installment of Martell’s campaign, titled “The Unexpected Effect,” is directed by award-winning filmmaker Ewurakua Dawson-Amoah. The film sets out to showcase the unexpected and individual paths that many have taken and shed light on what it means to feel joy: in overcoming, in free expression and in paving paths for those that follow.

The limited-edition “Cocktail of the Future” kit pays homage to the unsung heroes of hospitality and those who pioneered many popular cocktails enjoyed today. Included is a Martell Blue Swift recipe that creatively evokes ms. franky marshall’s vision of the future – an eclectic mix of diverse cultures and perspectives coming together – alongside a copy of The Ideal Bartender by Tom Bullock, the first cocktail book published in 1917 by an African American bartender. 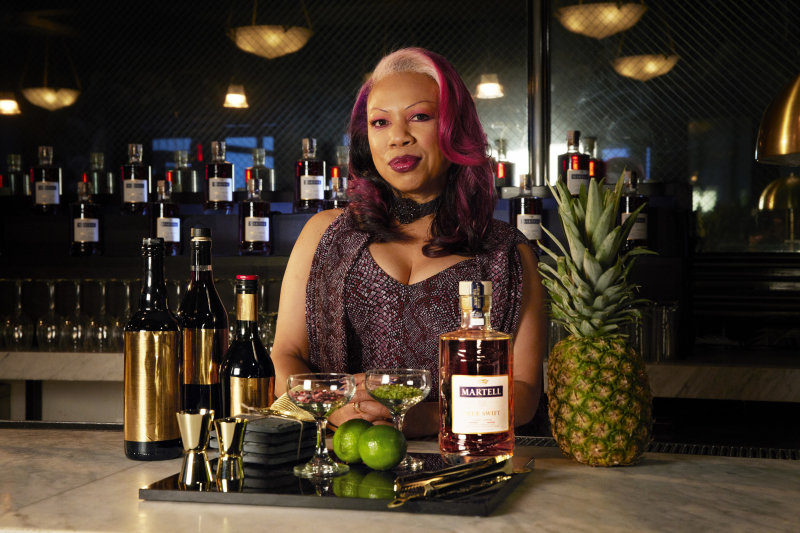 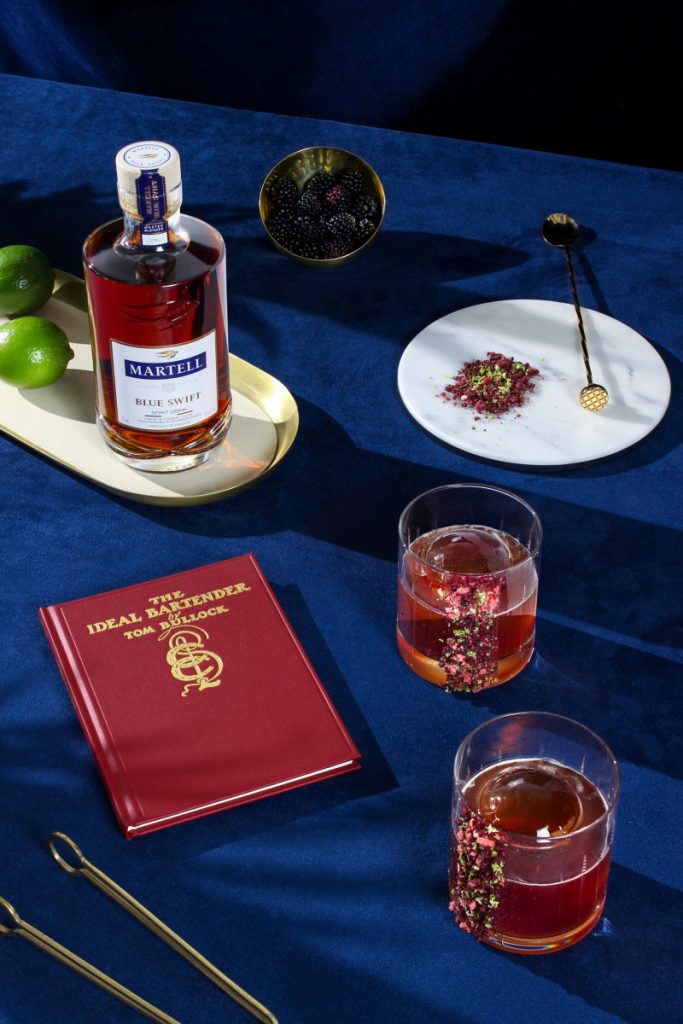 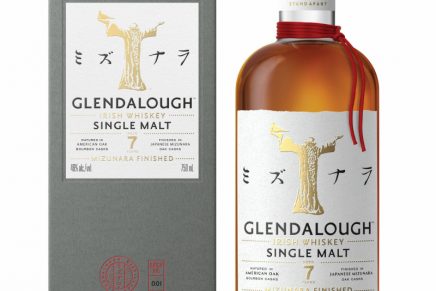 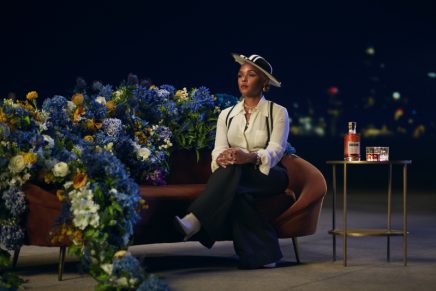 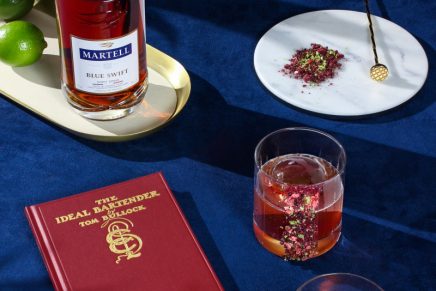 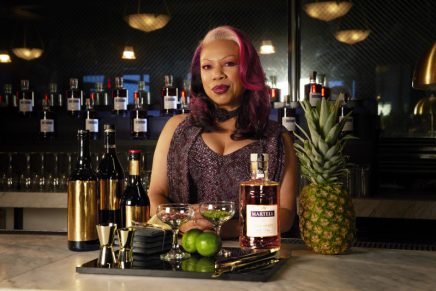