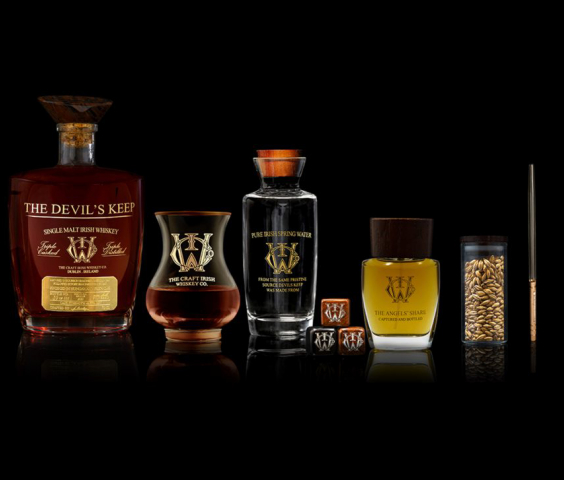 The Craft Irish Whiskey Co. has won Best Single Malt whiskey in Ireland under the no age statement category from The World Whiskies Awards with its inaugural release The Devil’s Keep. This is the first time The Craft Irish Whiskey Co. has entered the prestigious World Whiskies Awards. The company entered three of its four releases, and not only topped the category with The Devil’s Keep but it dominated it too, receiving a Silver for its latest release The Taoscán, and a Bronze for its third release, The Brollach. 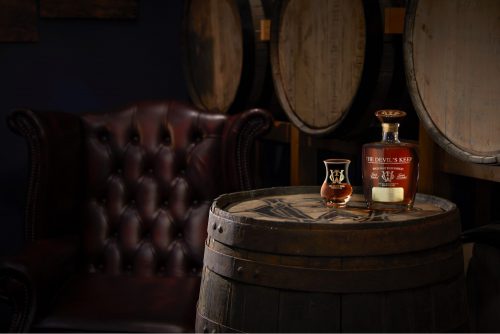 After seeing off competition in the category from Teeling Whiskey Single Malt, Method and Madness Single Malt, The Whistler P.X. I Love You and Writers’ Tears Red Head, The Devil’s Keep will now go forward to fly the flag for Ireland at the finals of The World Whiskies Awards on 24th March.

This is the eighth award for The Devil’s Keep, a rare triple distilled, single malt whiskey and one of the finest whiskies Ireland has ever created. The launch of The Devil’s Keep in November 2020 saw just 333 bottles released. It was the most expensive inaugural first release in history, and sold at auction for USD $60,000 (almost £46,000 and €51,000 Euros), and the oldest triple distilled Irish whiskey in existence, only to be topped by The Craft Irish Whiskey Co.’s second release in February 2021 of the 30-year-old The Emerald Isle Collection.

Amongst its other accolades is a Gold award from the world-renowned International Wine & Spirit Competition (IWSC) 2021 and a Gold from the Global Luxury Spirit Masters 2021. The Devil’s Keep also scooped the highest scoring Gold award in the ‘Packaging Design Category’ of the A’ Design Award, Bronze at the Pentawards 2021 and an iLuxury award. It follows a further two awards from 2020; winner of the Luxury Drinks Secondary Pack award at the 2020 Luxury Packaging Awards and Highly Commended under the category of Luxury Drinks Primary Pack at the 2020 Luxury Packaging Awards. 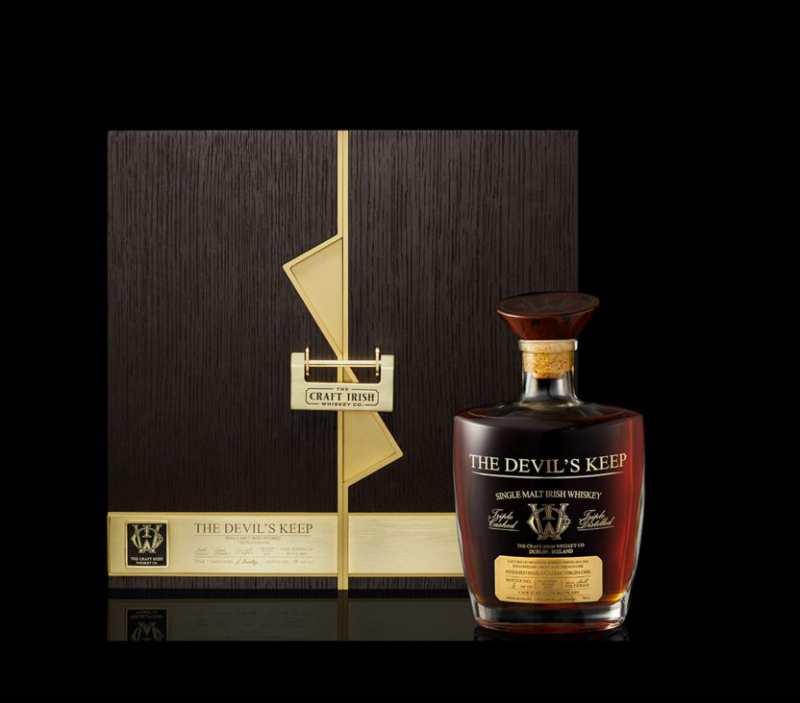 A second release of The Devil’s Keep is due in the coming months.

Commenting on the award, Jay Bradley, founder and CEO of The Craft Irish Whiskey Co. said: “I couldn’t be prouder of how our whiskeys are speaking for themselves on the world stage. We spared no expense with The Devil’s Keep, from the liquid to the design to the accompaniments. We missed last year’s awards deadline as we wanted to leave the whiskey a little longer to ensure it was absolutely perfect. I felt the whiskey needed another week in virgin Hungarian oak and I was tasting it daily. I only released when I knew it was absolutely perfect. It’s all the sweeter to be recognised this year by the highly regarded World Whiskies Awards and we look forward to very much representing Ireland on the 24th March for the world title!” 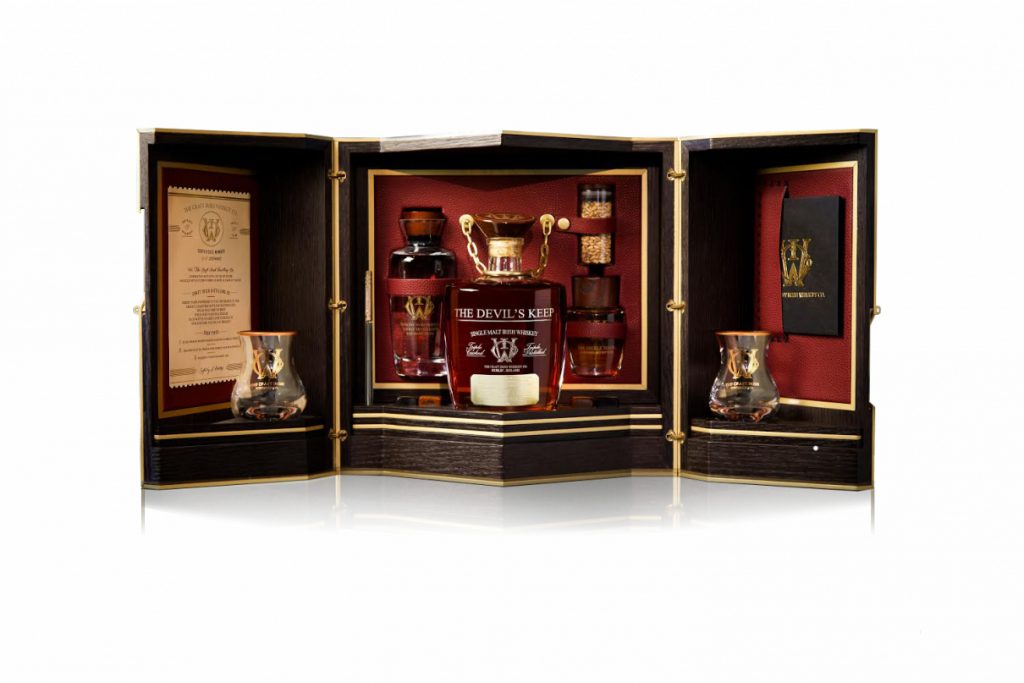 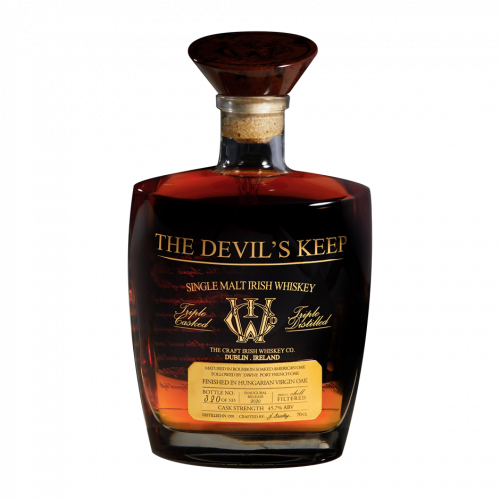 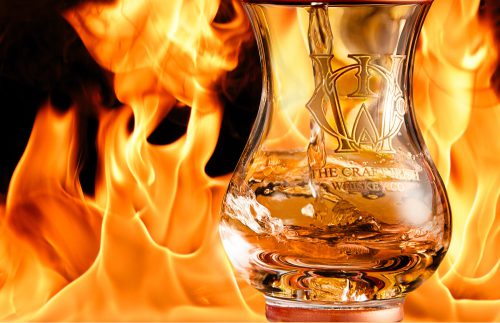 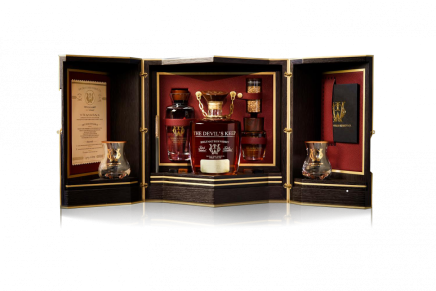 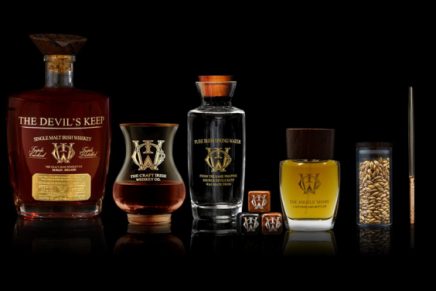 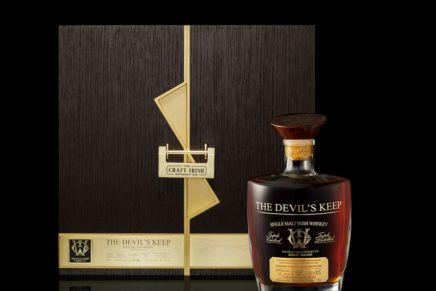 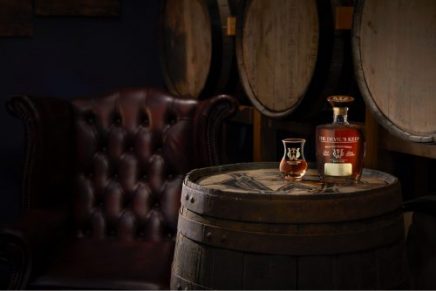 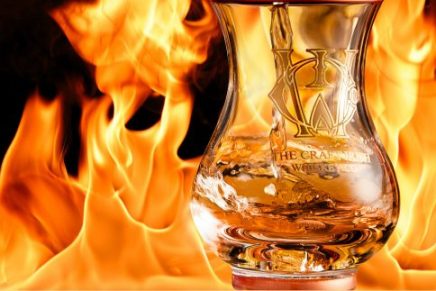 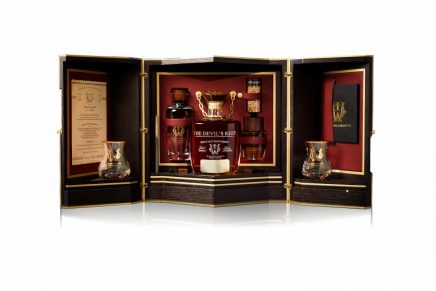