In a premiere, couples were legally joined in matrimony on the Seventh Continent. 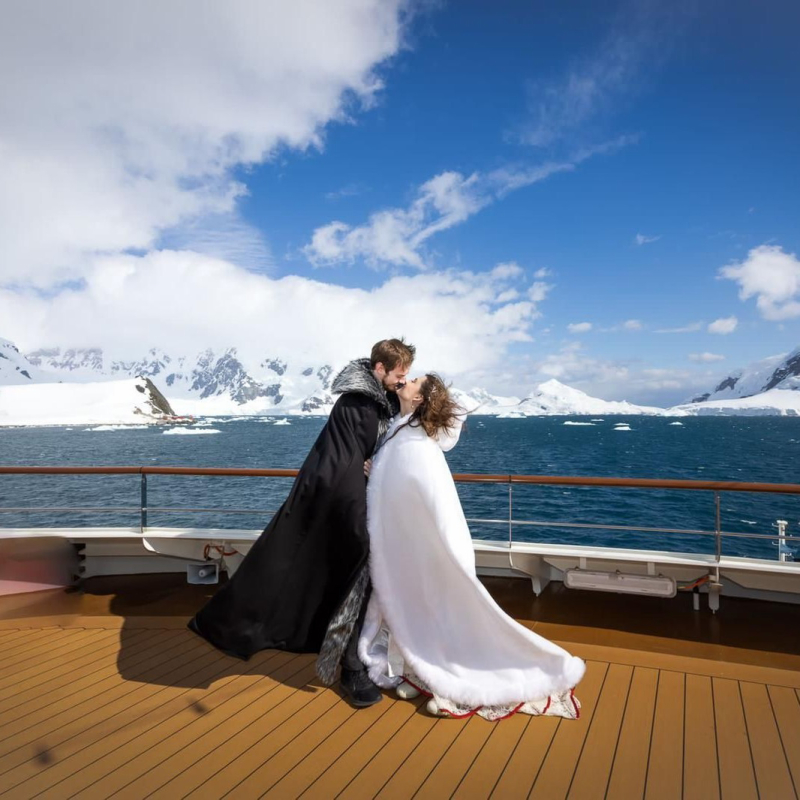 February is the month of love, and for the first time, betrothed couples were legally joined in matrimony on the Seventh Continent. On February 18, 2022, Atlas Ocean Voyages performed the first official wedding on Antarctica. Bride Courtnie Dodson and Groom Brody Vermillion exchanged vows on Danko Island during a 15-minute ceremony, officiated by British Antarctic Territory-registered Marriage Officer Bryan Clark and witnessed by eight additional guests. Throughout World Navigator’s nine-night Antarctica expedition, which departed February 14, Atlas performed four extraordinary weddings and three vow renewals in four days. Known as Happy Ever Atlas, the destination wedding package was complimentary for guests who registered in advance.

“We are happy to perform the very first official weddings in Antarctica, not just ceremonial as often happens,” said Alberto Aliberti, President of Atlas Ocean Voyages. “Atlas Ocean Voyages prides ourselves in delivering luxury adventures in remote and captivating destinations and Happy Ever Atlas is perhaps the most adventurous destination-wedding experience to date. We are glad to make this most unique wedding experiences for our guests.” 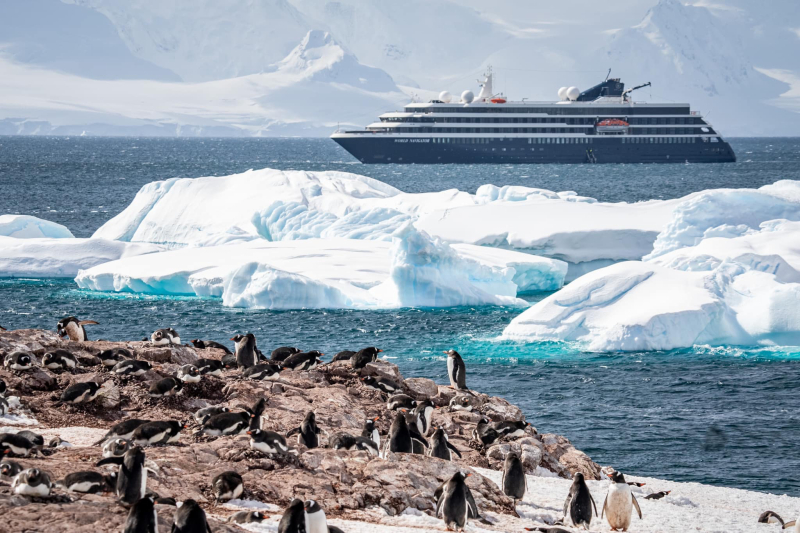 World Navigator cruise ship will cruise the Mediterranean, Northern Europe, and Iceland, Greenland and The Arctic in summer 2022; Central and South America in the autumn; and return to Antarctica for her winter 2022-23 season. Atlas’ second ship, World Traveller, launches in November 2022, with three additional sister ships, World Seeker, World Adventurer and World Discoverer, to join the fleet through 2024. 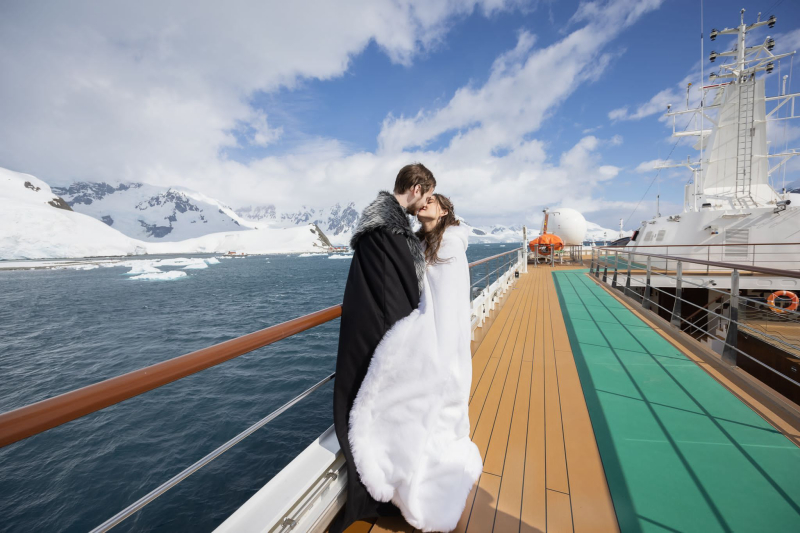 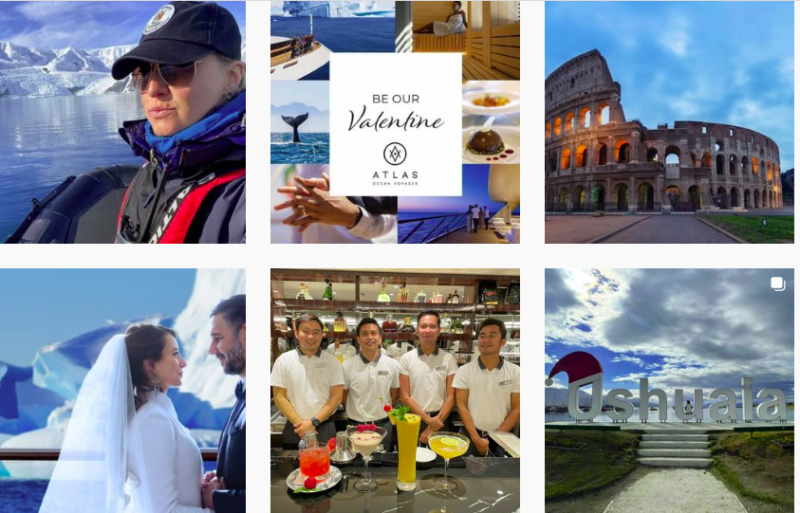 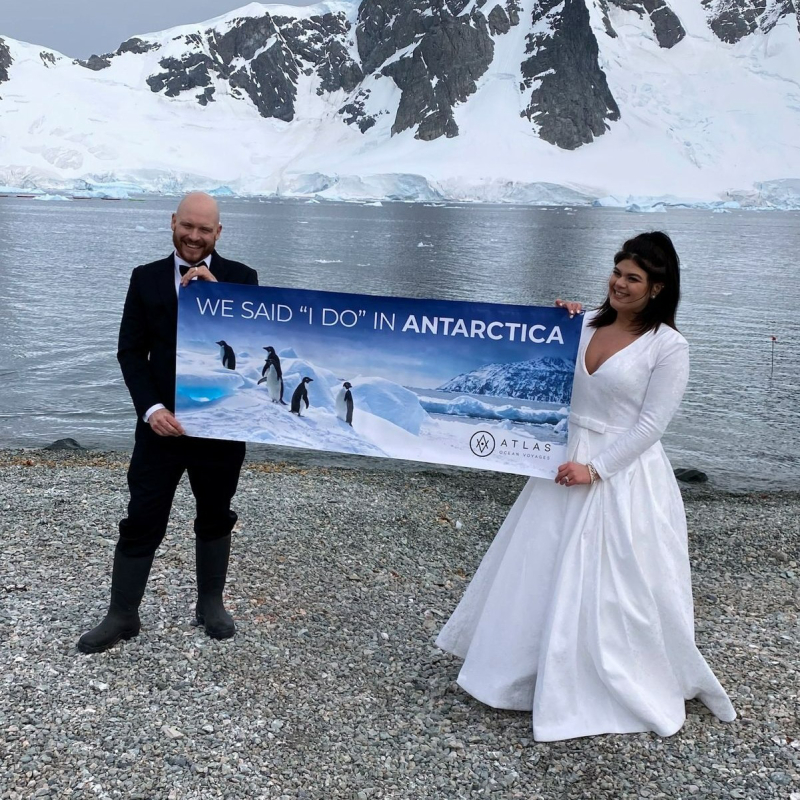 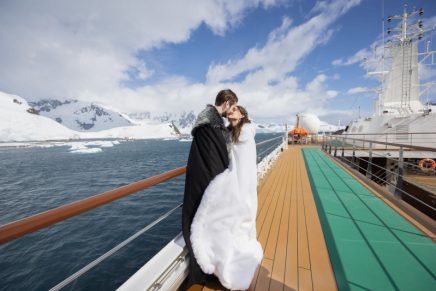 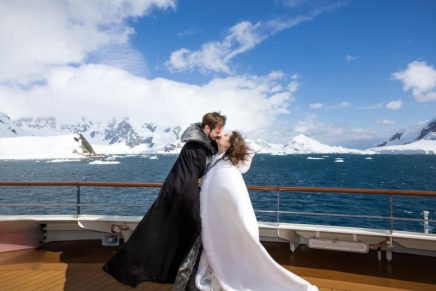 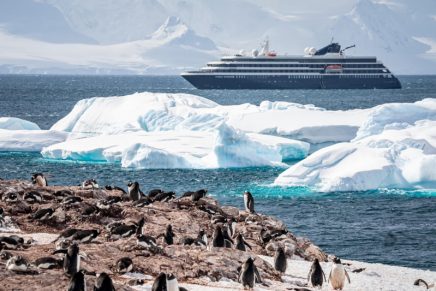 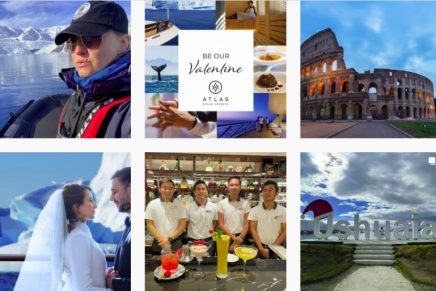 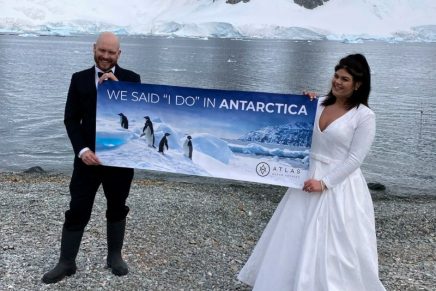