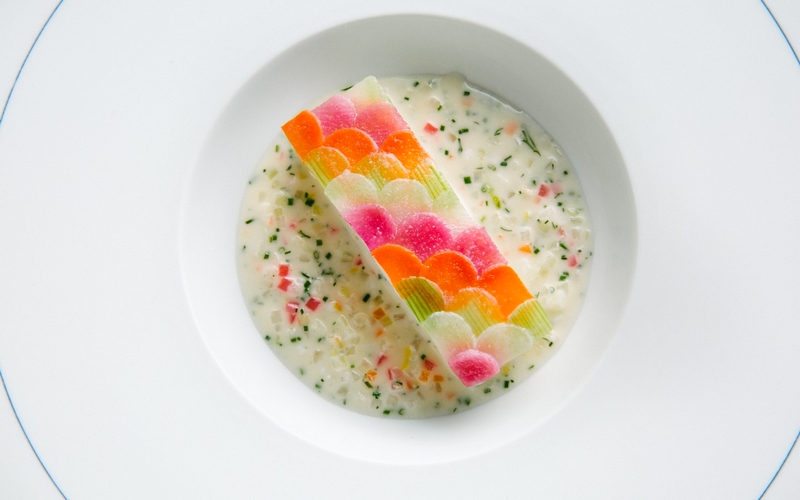 Michelin announced its acclaimed star selections for the 2018 edition of the MICHELIN Guide San Francisco Bay Area & Wine Country, and the region is now home to 55 starred restaurants in total, including the country’s newest three-star restaurant. The 2018 MICHELIN Guide San Francisco went on sale at major booksellers for a suggested price of $18.99. The culinary guide selects the best restaurants and hotels in the 28 countries it covers.

In the 2018 selection, a new restaurant obtains three stars: Coi, where chef Matthew Kirkley continues to reveal his personal culinary expression, masterfully leading the kitchen at this modern seafood restaurant in North Beach.

“Our inspectors have been following chef Kirkley since his days at L20 in Chicago, and we were thrilled to see that he is at the summit of his art,” said Michael Ellis, international director of the MICHELIN Guide. “We were truly impressed by his artistry and his team’s ability to produce sublime dishes based on local ingredients like abalone, oysters and seafood.” 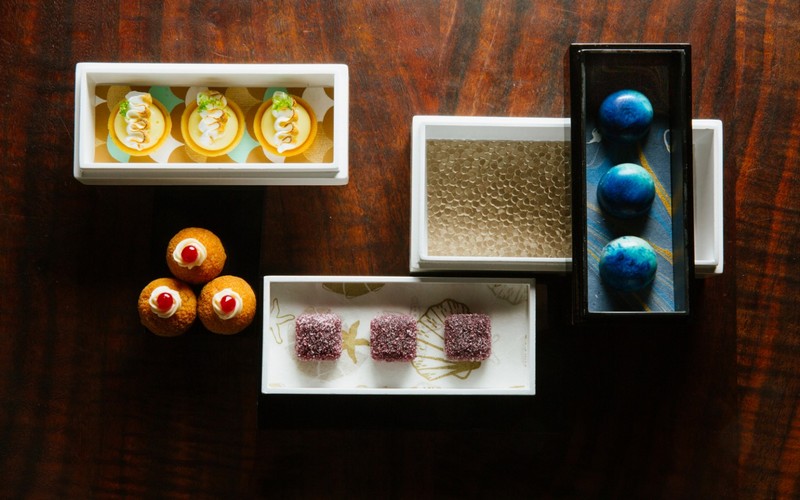 The new selection includes two new two-starred restaurants: contemporary Mexican hotspot Californios, under the skillful leadership of chef Val Cantu, and SingleThread, the contemporary restaurant in Sonoma from Kyle and Katina Connaughton. Californios is the first U.S. restaurant serving Mexican cuisine to earn two stars. At SingleThread, the menu focuses on ingredients sourced from their local farm; especially the only ingredient produced year-round — the onion.

In the one-star category, three rising favorites earn stars for the first time: In Situ, where chef Corey Lee, currently chef at the three-starred Benu, has created an innovative concept at the San Francisco Museum of Modern Arts (SFMOMA); Kenzo, a Japanese hotspot in Napa; and Rich Table, a former Bib Gourmand and longtime San Francisco favorite from Evan and Sara Rich.

In total, ­­­55 restaurants throughout the city, Bay Area and Wine Country received a Michelin star. While the star selections represent a remarkable achievement, Michelin’s anonymous inspectors also recognized the 67 restaurants that earned the favorite Bib Gourmand distinction as well. 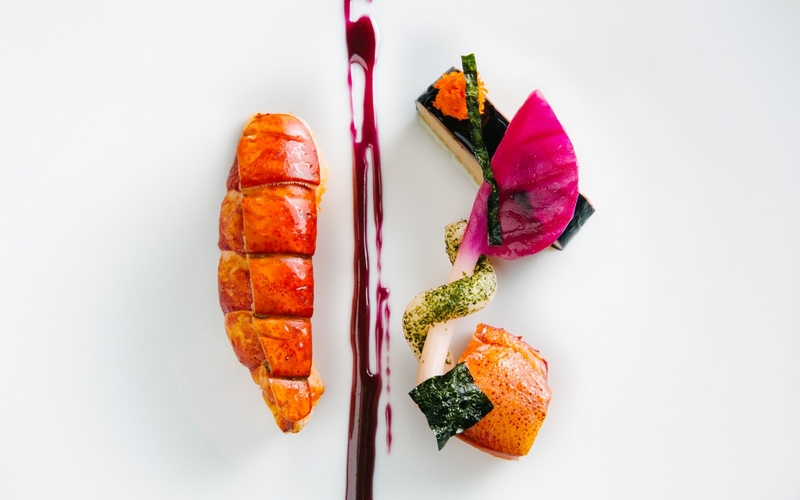 The 2018 selection of the MICHELIN GUIDE SAN FRANCISCO includes: 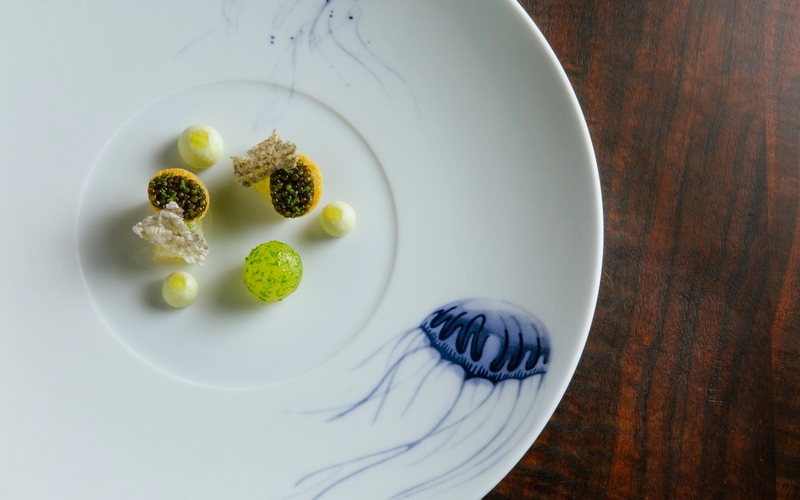 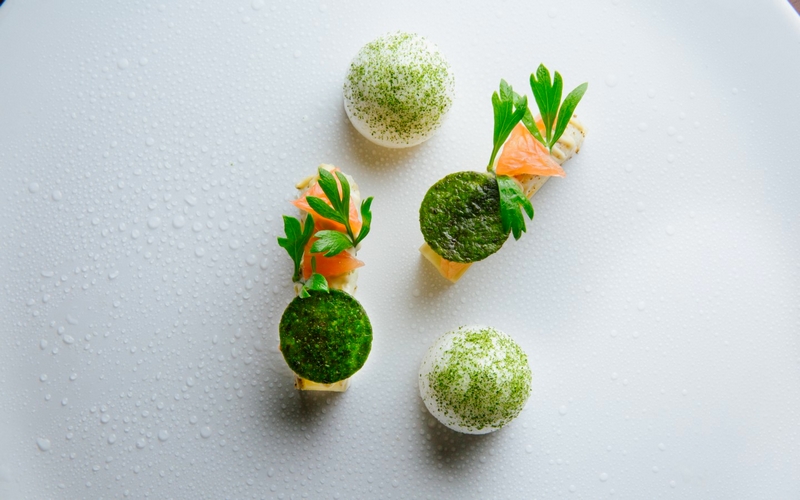 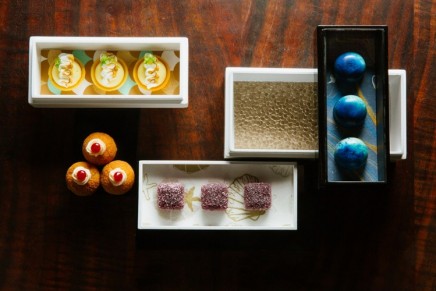 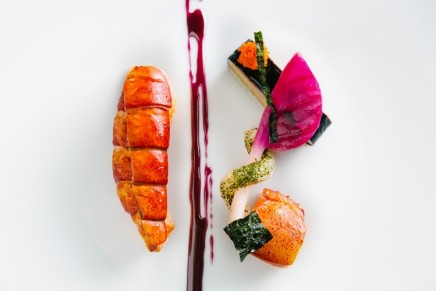 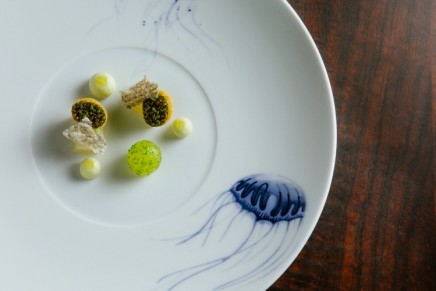 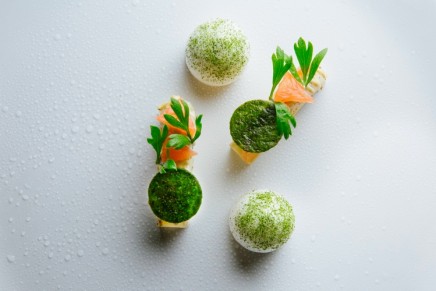 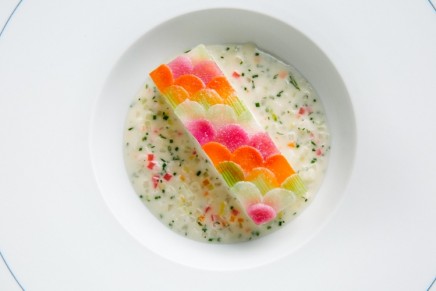