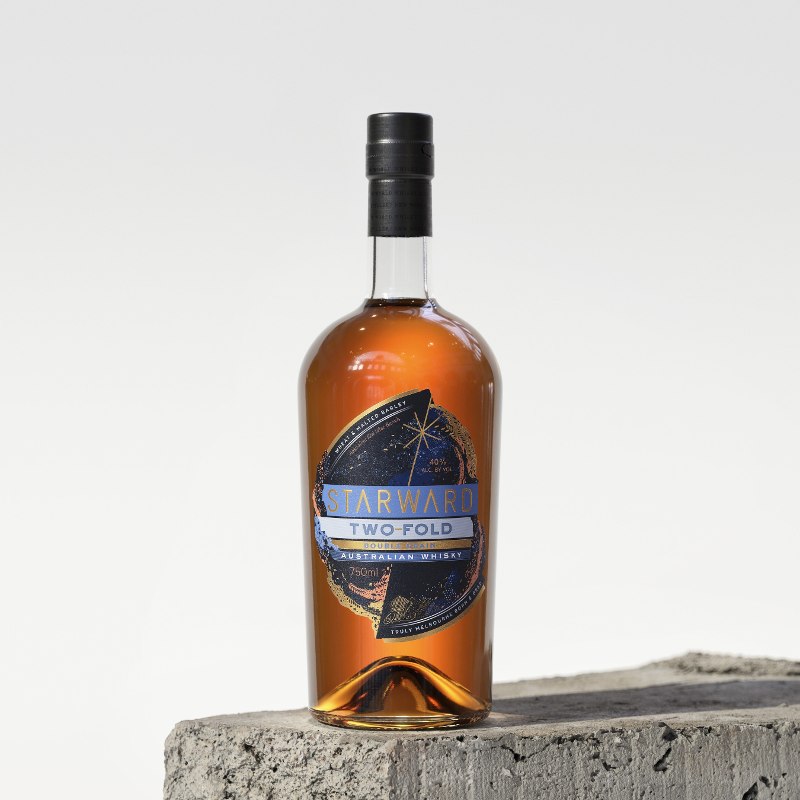 While the real gold is in the bottle, each distillery is always thrilled to be recognised on the global stage amongst the world’s best.

Starward Whisky is the world’s best spirit distiller after being named Most Awarded Distillery of the Year at the largest and most competitive international spirit competition in the world: the 2022 San Francisco World Spirits Competition (SFWSC).

Starward is the first Australian distillery to take the top honor in the competition’s 22-year history, beating close to 5,000 of the world’s most renowned spirits including whisky, gin, and tequila from countries such as Scotland, Japan, USA and UK.

The Most Awarded Distillery of the Year title follows Starward’s win of 12 Double Gold and 3 Gold medals at the SFWSC in April 2022. This was the largest haul of perfectly scored gold medals by any distillery across the entire 2022 competition.

Held by the Tasting Alliance, the SFWSC evaluates spirits of all types including whiskies, from well over 4,000 thousand distilleries, from all over the world, to ultimately name one as ‘Most Awarded Distillery of the Year. This title is only awarded to distilleries who have consistently produced the finest quality spirits.

“To become the first Australian whisky to be named the Most Awarded Distillery of the Year at the world’s most competitive spirits competition is a dream come true,” said David Vitale, Starward Founder. “Fifteen years ago we had an idea to bring an approachable and delicious Melbourne whisky to life and to receive this recognition confirms what we’ve always known, that Australia is home to some of the finest whisky and spirits in the world. This achievement would not be possible without the passion, commitment and shared dream of our team. With this win, we are excited to take Starward to new horizons both here and abroad.”

Starward’s award winning whisky is available in Australia as well as USA, UK and selective markets across Europe and Asia. 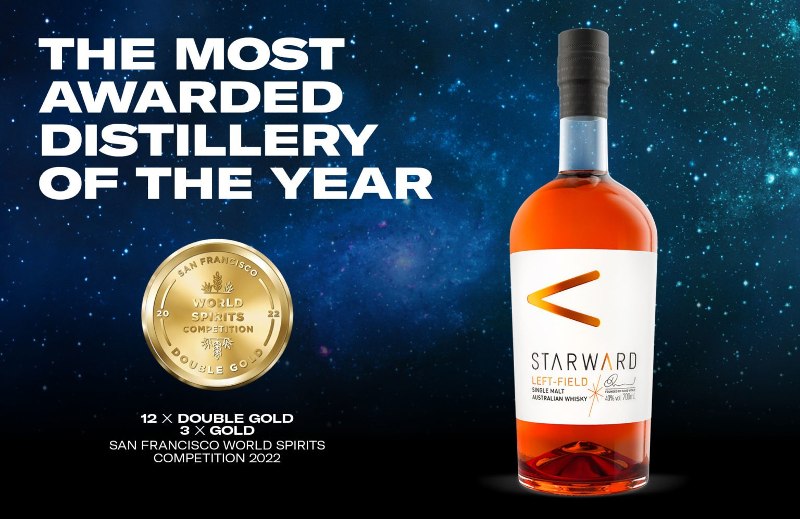 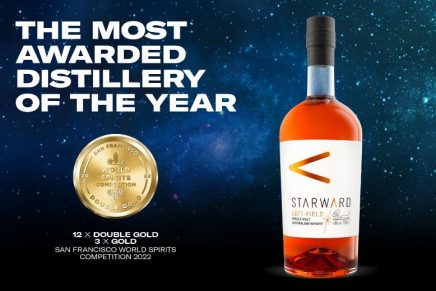 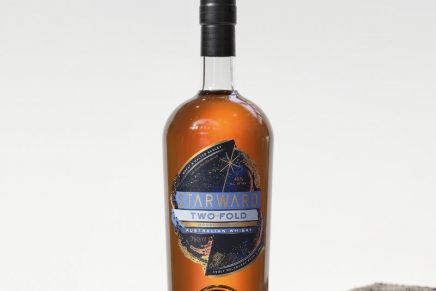