An overnight stay here will cost travelers more than anywhere else in the Middle East this late autumn. 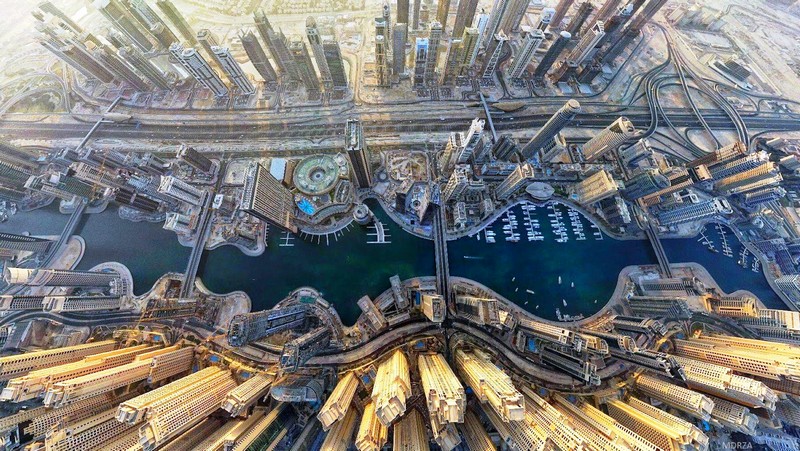 November is the month when most Middle Eastern destinations reach their highest average hotel rates. According to a recent survey conducted by luxury-hotels dot com, Burj Al Arab Dubai, Al Maha Dubai, and Six Senses Zighy Bay in Oman top the list of the most expensive luxury hotels in the region. In determining the rankings, the new survey compared all luxury hotels in the Middle East region based on their cheapest available rate for a double room.

At a minimum nightly rate of $1928, the Burj Al Arab, one of Dubai’s most iconic landmarks, leads the ranking. Runners-up include the Al Maha, also located in Dubai, and the Six Senses Zighy Bay beach resort in Oman. At minimum nightly rates of $1776 and $1330, respectively, they take the second and third spots on the survey.

Another six hotels in Dubai and one resort in Abu Dhabi complete the Top 10. At a minimum overnight rate of $550, the King David is Jerusalem’s most expensive hotel. Significantly more affordable is Qatar’s priciest hotel, The Banana Island Resort in Doha. There guests can find a room from $331 this November.

The 10 most expensive hotels in the Middle East (the cheapest available rate for a double room during the period spanning November 1 to 30, 2016): 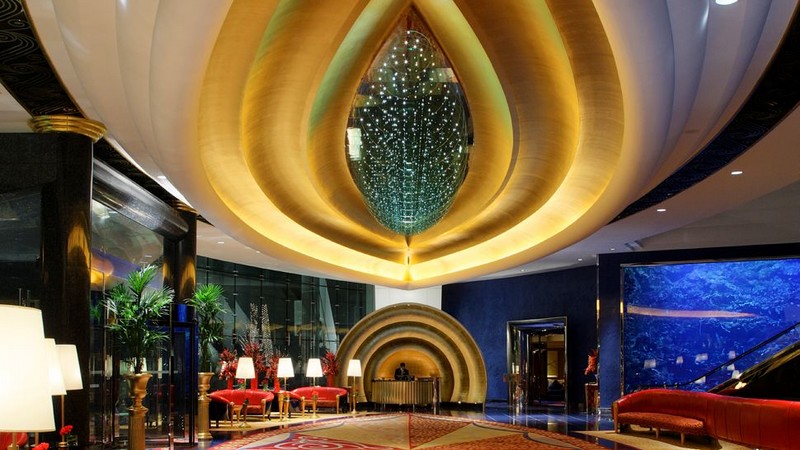 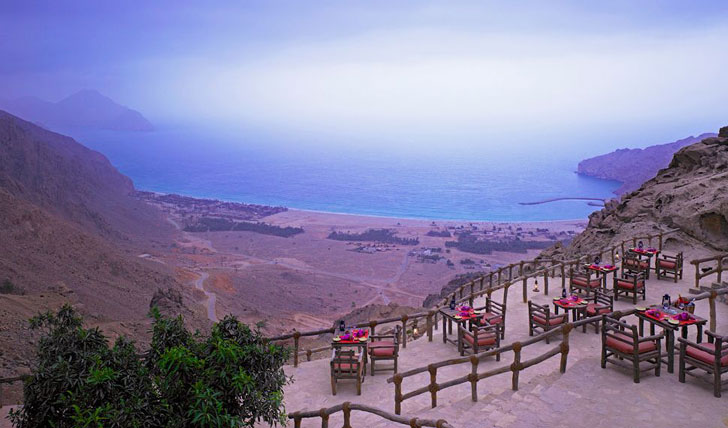 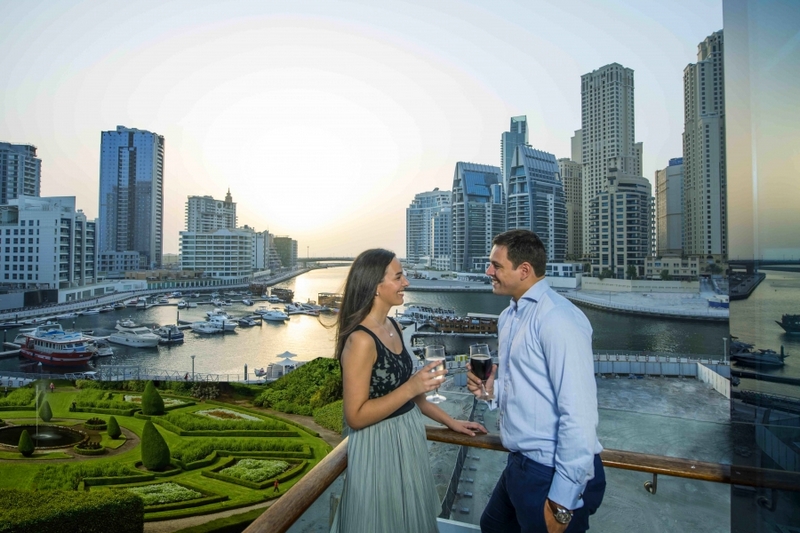 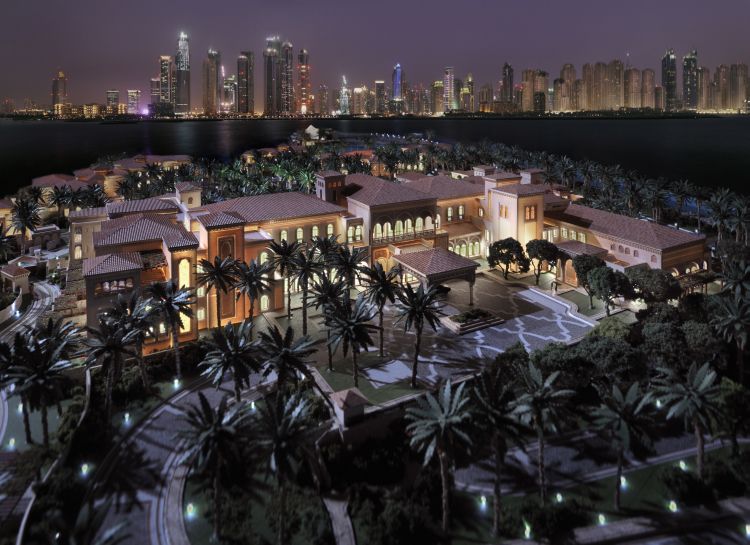 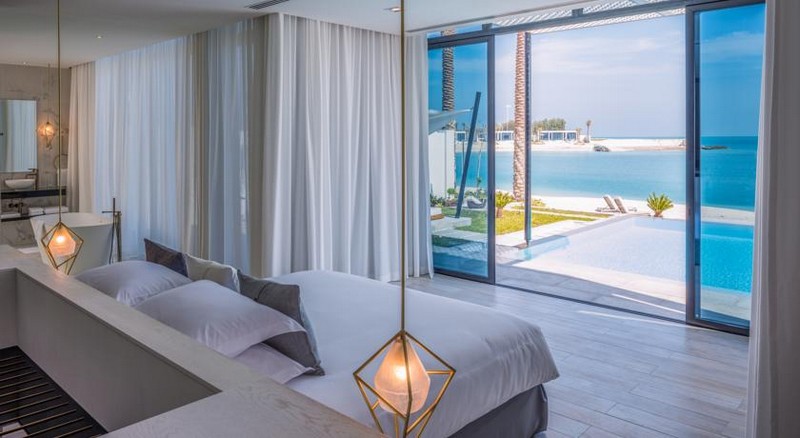 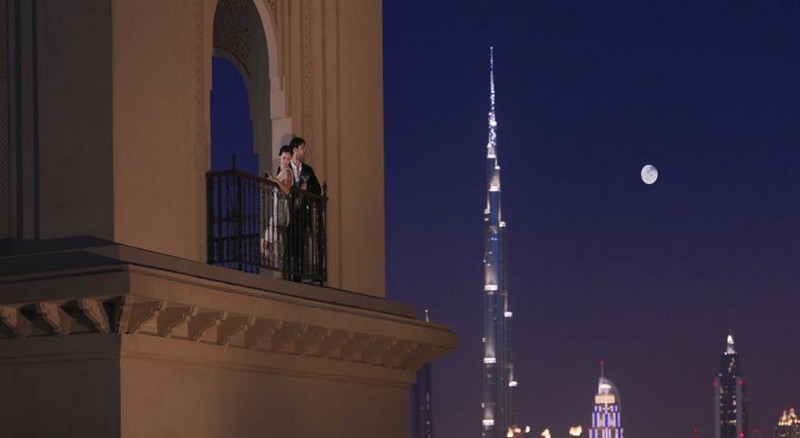 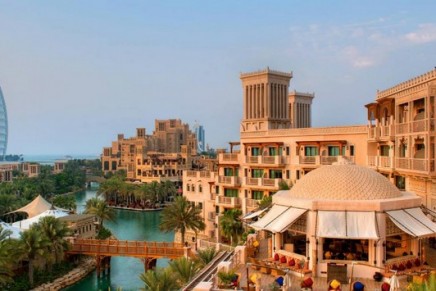 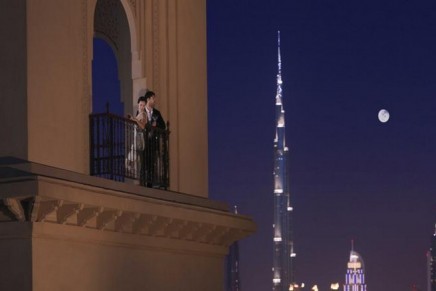 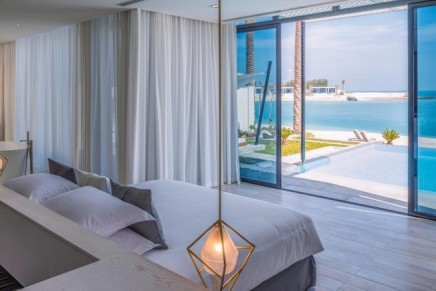 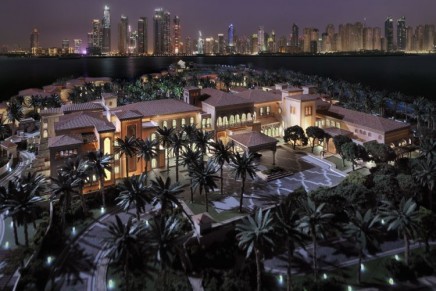 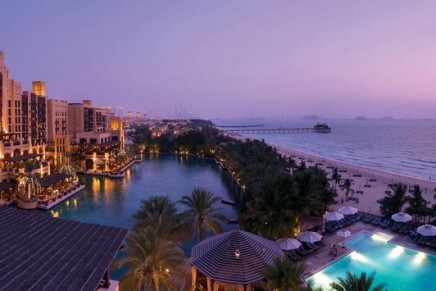 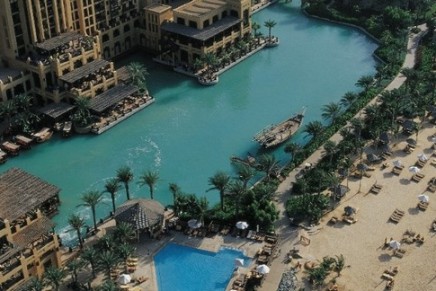 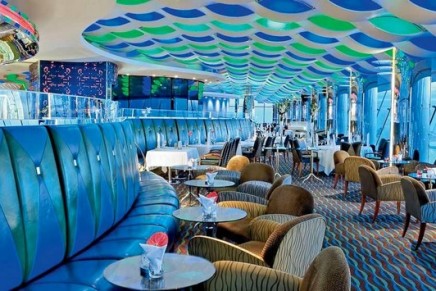 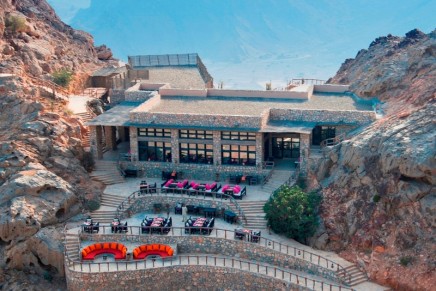 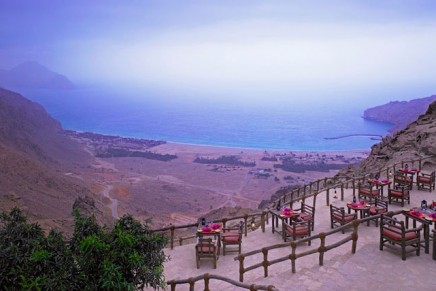 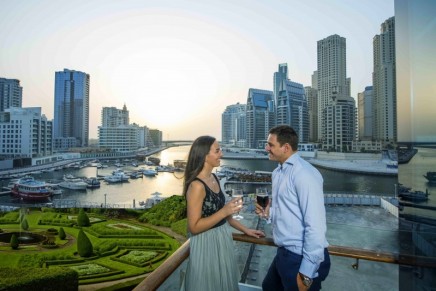 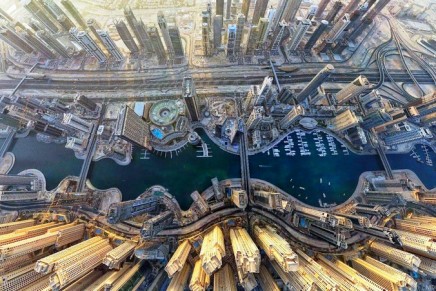 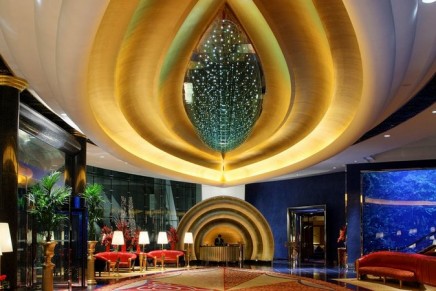 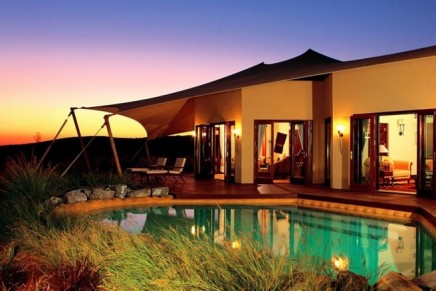