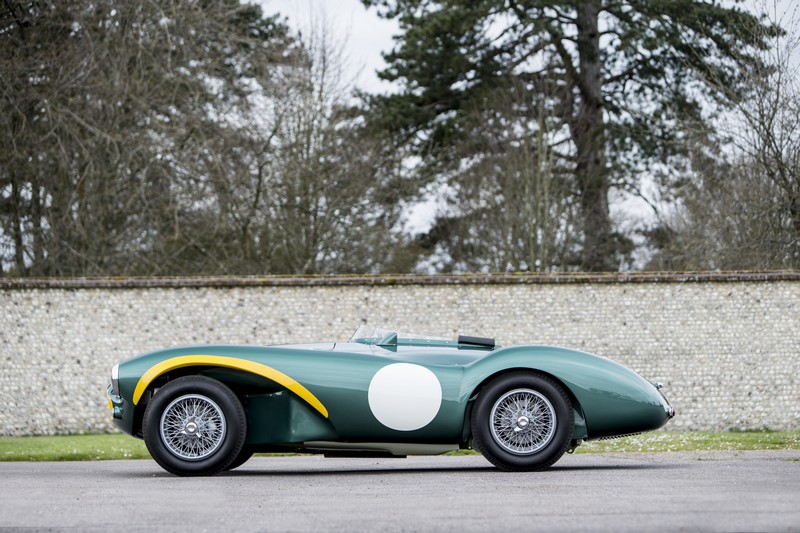 The expected star of the show at the forthcoming Bonhams Aston Martin auction is a 1953 Aston Martin DB3S, raced by Sir Stirling Moss, Tony Brooks, Peter Collins, Roy Salvadori and Reg Parnell. With an estimate of £6-7 million, the ex-works race car is expected to attract the attention of classic car collectors across the globe.

“Few cars that have appeared in film can also boast an association with so many great names from the heyday of British sports car racing, but this Aston Martin DB3S does just that,” said Tim Schofield, Bonhams UK Head Motoring. “Drivers who raced it include such legends as Peter Collins, Roy Salvadori, and Sir Stirling Moss, competing at world-class level in such gruelling races as the Mille Miglia, the Spa Grand Prix and the Nürburgring 1,000kms.” 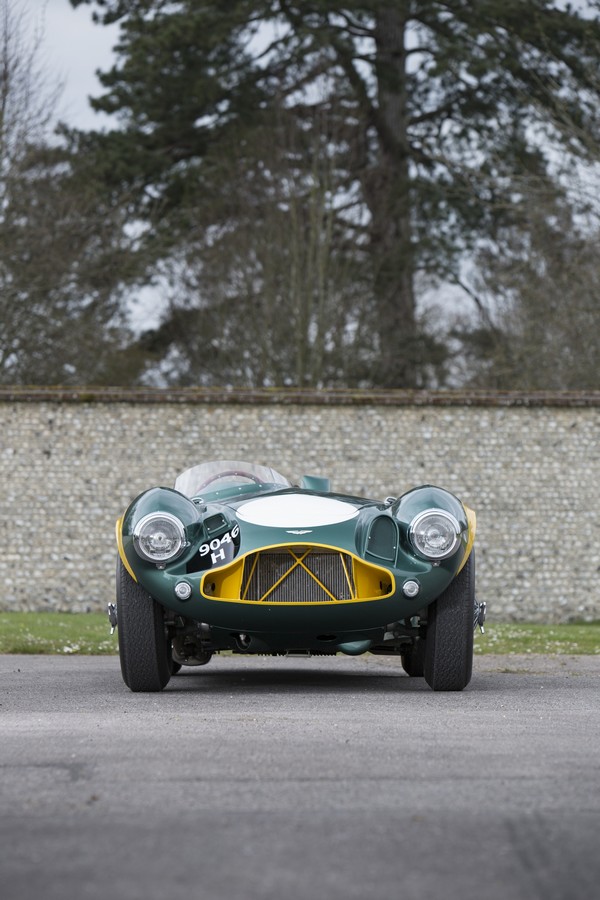 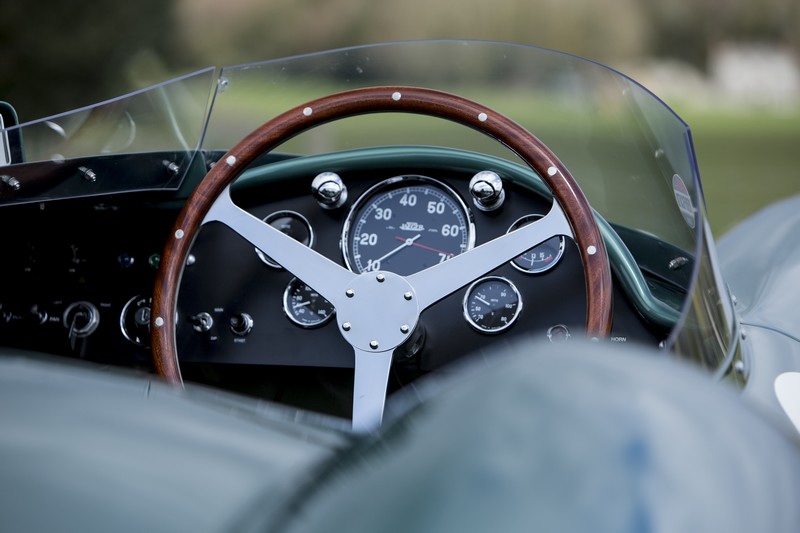 Since specialist auctioneer Bonhams first held an Aston Martin sale in 2000, the auction has become one of the highlights of the automotive calendar. As in previous years, Aston Martin Works in Newport Pagnell will host the auction.

Aston Martin Works is the historic home of the iconic sports car maker, a unique facility with a remarkable automotive heritage. An approved heritage service and restoration facility as well as a new car dealership it is possible to view, purchase, service and restore cars from every era of the marque’s 103-years. 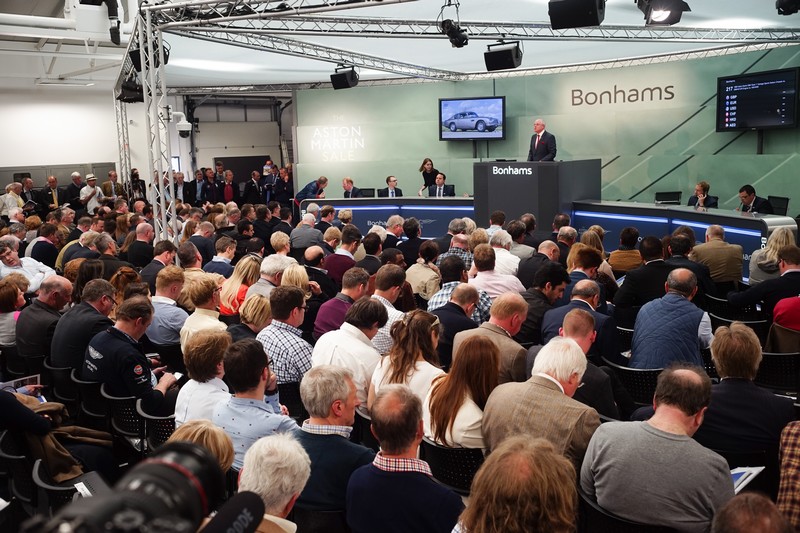 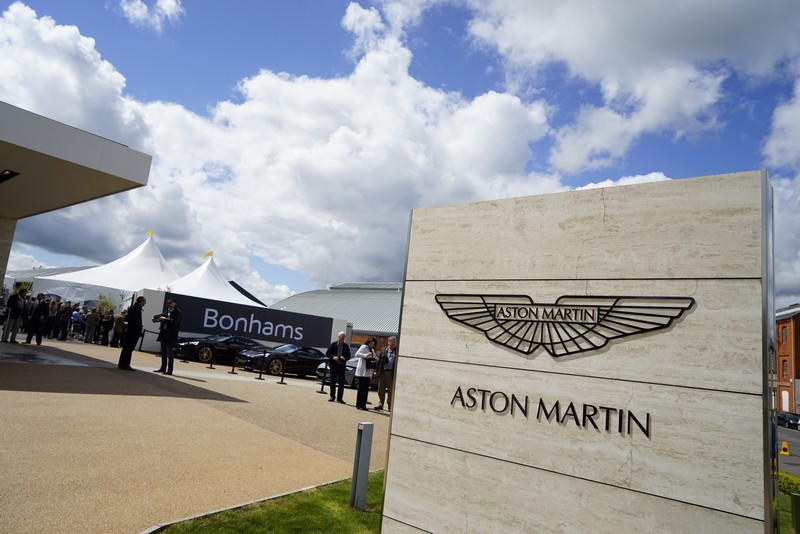 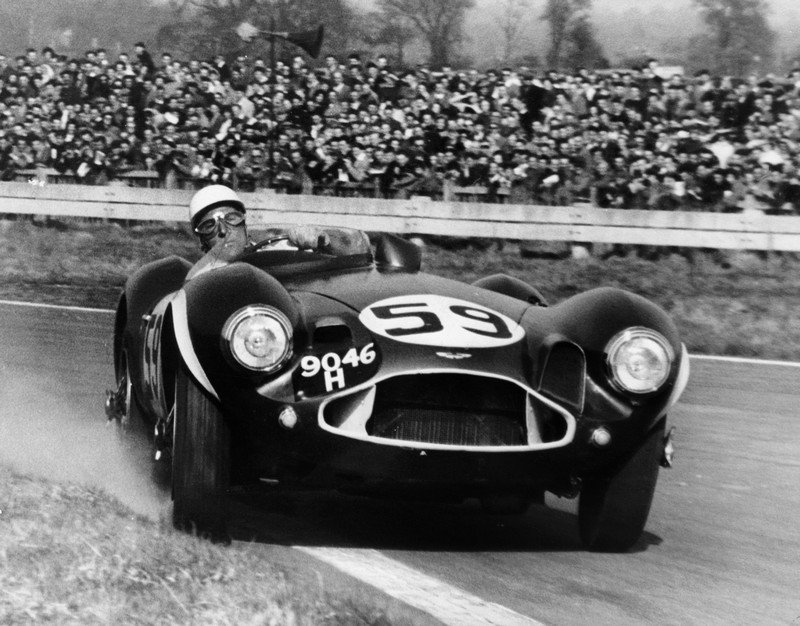 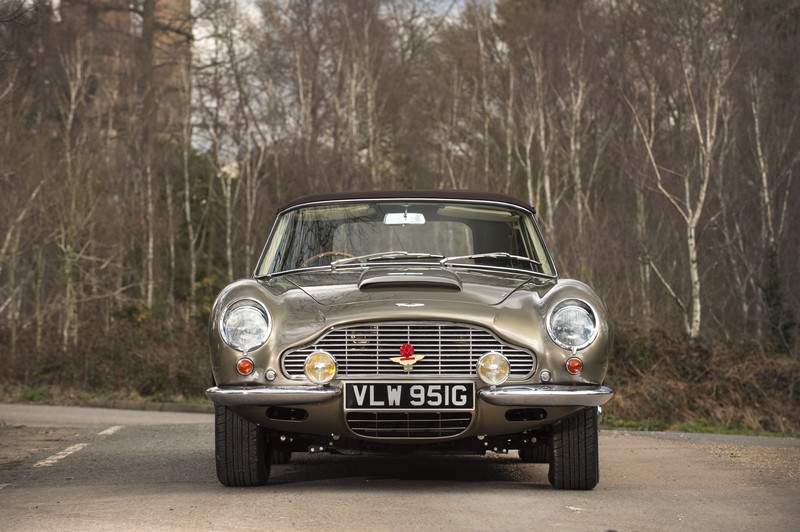 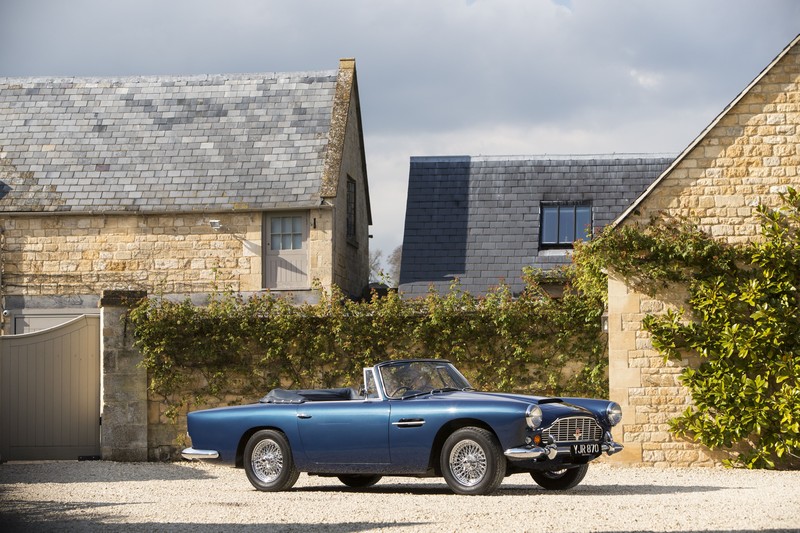 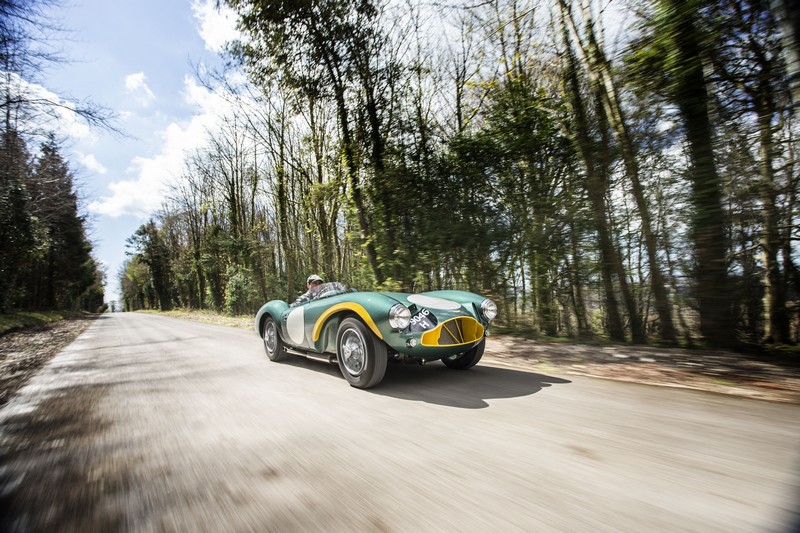 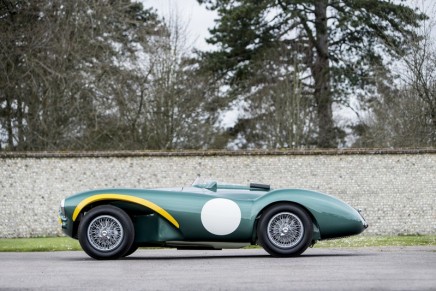 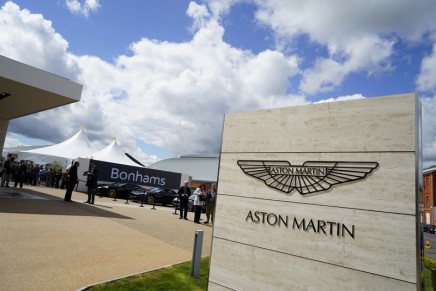 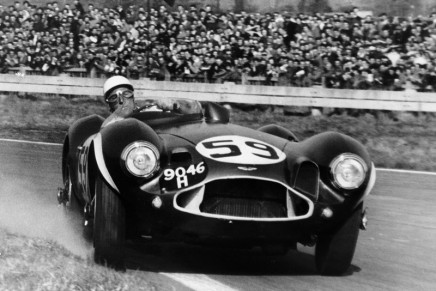 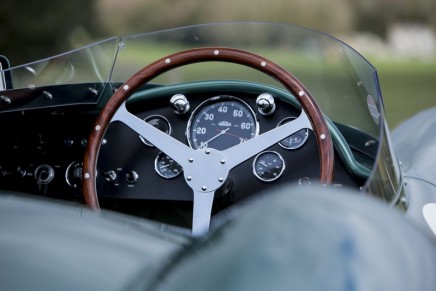 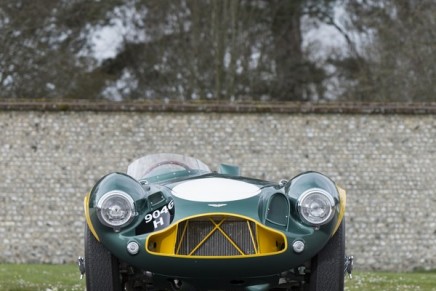 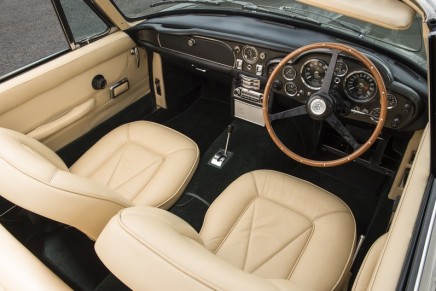 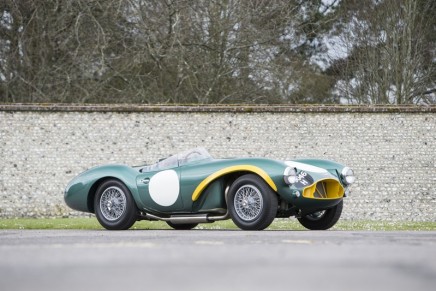 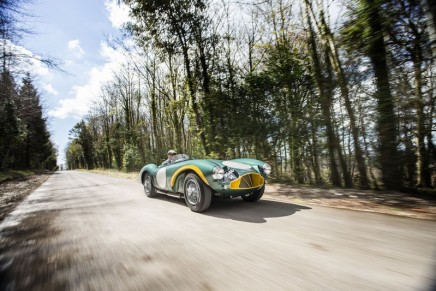 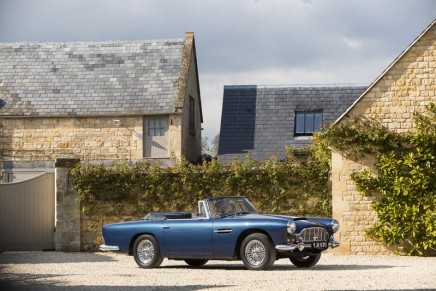 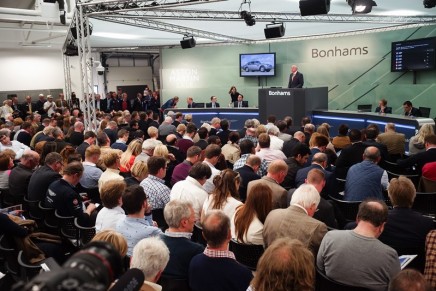