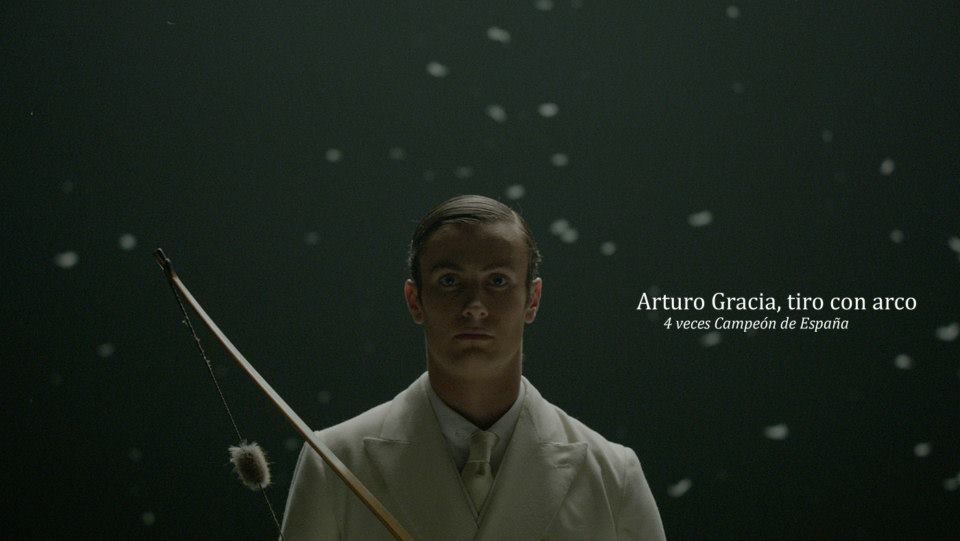 A big percent of the future is made by reinventing the past. Spanish luxury house Loewe has taken a nostalgic look into the future with the unveiling of the new sports eaux de toilette Collection, reimagined by Loewe in-house nose Emilio Vameros.

The aesthetics of early 20th century sports competitions was the source of inspiration for this new Loewe film. Celebrated costume designer Paco Delgado (nominated for an Oscar in 2013), created vintage attire and elegant uniforms rending homage to the athletes of days gone by.

This month, Loewe presents FRAGMENTS OF A STORY: a touring exhibition that showcases landmarks from the brand’s history in an installation curated by Ana Dominguez and Omar Sosa with pictures by Sheltens & Abbenes. The exhibition is not structured around a flat chronological timeline. Instead, it takes the form of a dazzling maze of mirrors and images in which visitors are invited to explore key moments from a variety of angles. 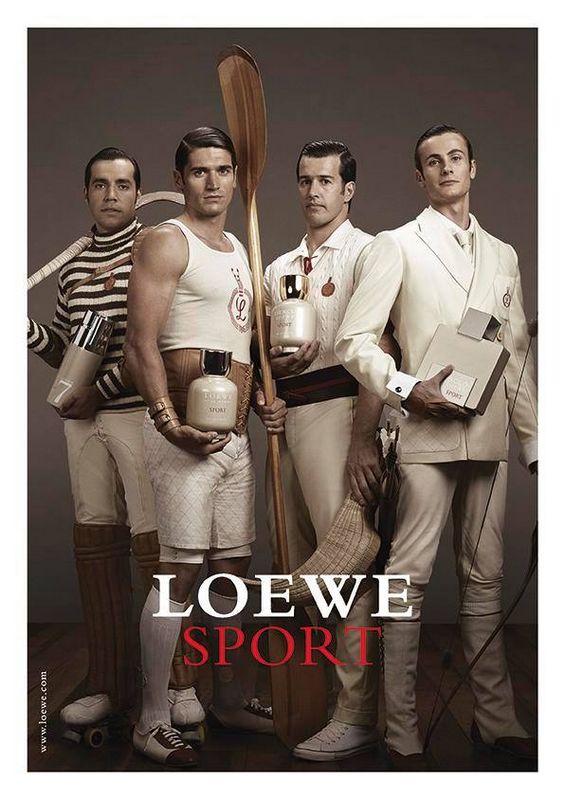 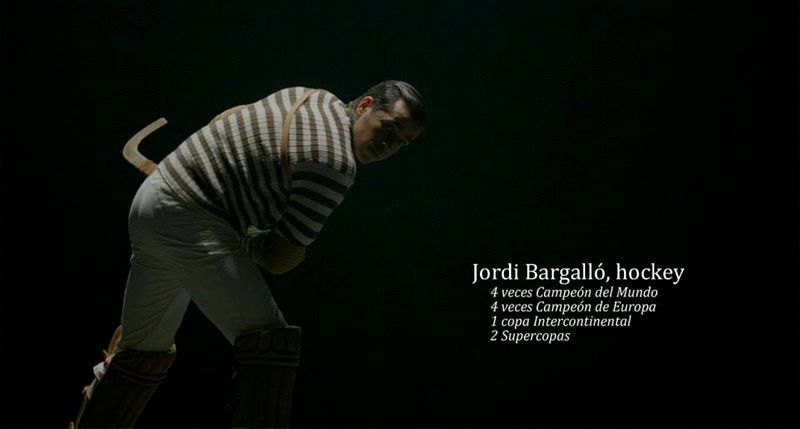 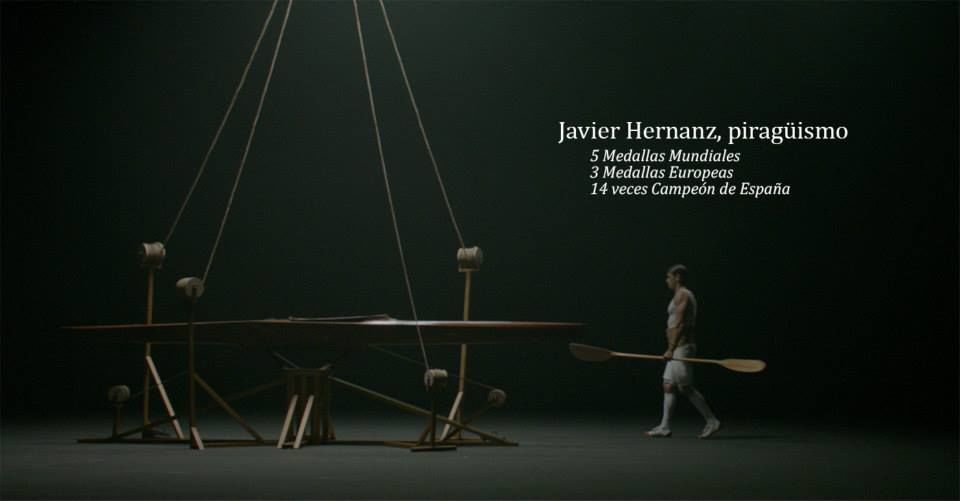 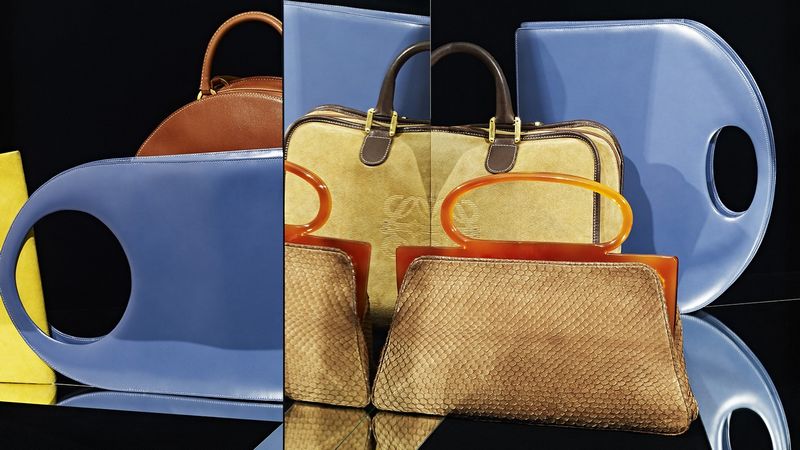