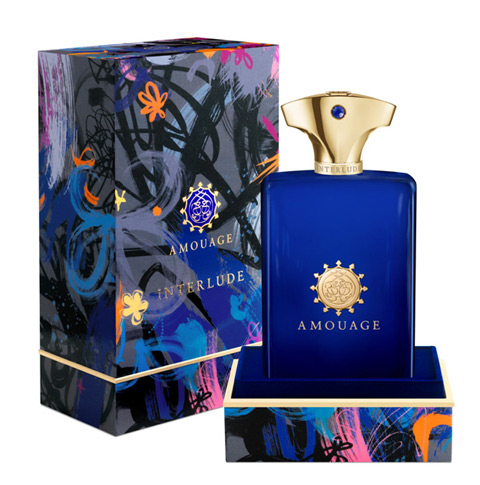 The inventive use of frankincense and myrrh gave birth to the new Amouage Interlude for Men and Women, a fragrance created for self-reflection and personal discovery released in Amouage’s signature glass crystal bottles. Interlude aims to compose internal harmony from external chaos.

“I interpret what I see and feel into scents,” said Christopher Chong, Amouage’s creative director. “All the social and natural chaos and disorder surrounding us today can be translated to a much more intimate level. The interlude moment is a reflection of all the trials and tribulations one overcomes to attain personal satisfaction and achievement.”

“Amouage has established an enviable reputation for re-inventing accustomed scents. Frankincense and myrrh traditionally smell spiritual and religious but in Interlude, they have been reconstructed to feel contemporary yet sophisticated,” said Chong.

“Harmony resonates in the heart of Interlude Man. Bergamot, oregano and pimento berry oil conjure up perpetuating intervals of conflict, which are countered by aromatic notes of amber, frankincense, cistus and myrrh. Notes of leather, agarwood smoke, patchouli and sandalwood in the base add lasting layers of depth and texture, ” described Amouage its new Interlude Man luxury fragrance. 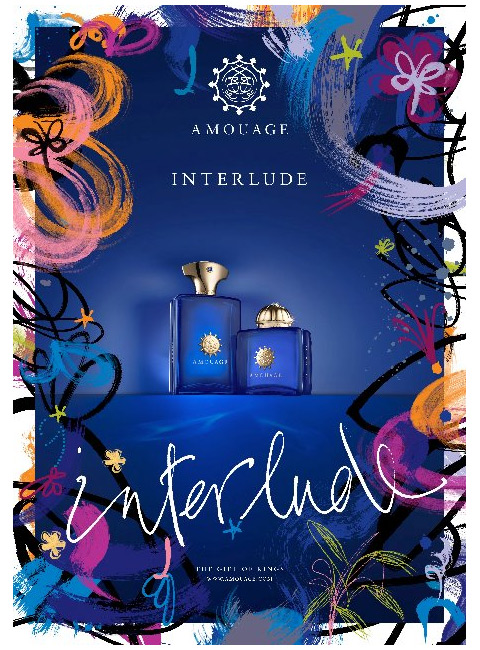 Amouage is undergoing an aggressive international expansion plan that could make the luxury brand available in as many as 97 countries worldwide. Currently in 52 countries, the company intends to open Amouage stores in all major cities around the world, according to CEO David Crickmore.

“We are actively pursuing partners in Japan, Korea and China in the Far East, and South Africa, Argentina, Chile and Brazil in the southern hemisphere,” David Crickmore told to muscat daily.

“We are also keeping a close eye on countries that are in their infancy as far as luxury retailing is concerned, and assessing the right time to enter those markets,” he added.

Amouage is also opening many exclusive stores. “To have a standalone store with the brand name above the door must be the goal of any brand, particularly the one that deals in niche luxury,” said Crickmore.
“But having our products available in major stores such as Harrods in London or Bergdorf Goodman in New York will continue to be important to us.” 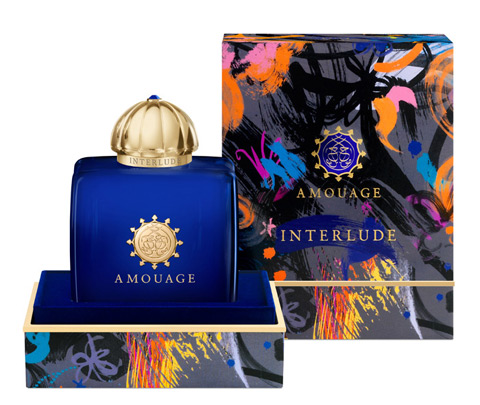