Alexander Wang joins the growing roster of notable brands which have made the Seaport their home, including ESPN, whose New York Seaport studios broadcast more than 200 hours of programming a week, and Nike, whose creative studio opened in 2019. The Seaport’s urban walkability and connection to the area’s independent retailers, restaurants, art galleries and entertainment venues—along with access to Lower Manhattan’s waterfront and its one-of-a-kind views—have established the district as a highly sought-after location for businesses looking to be a part of the dynamic downtown neighborhood. 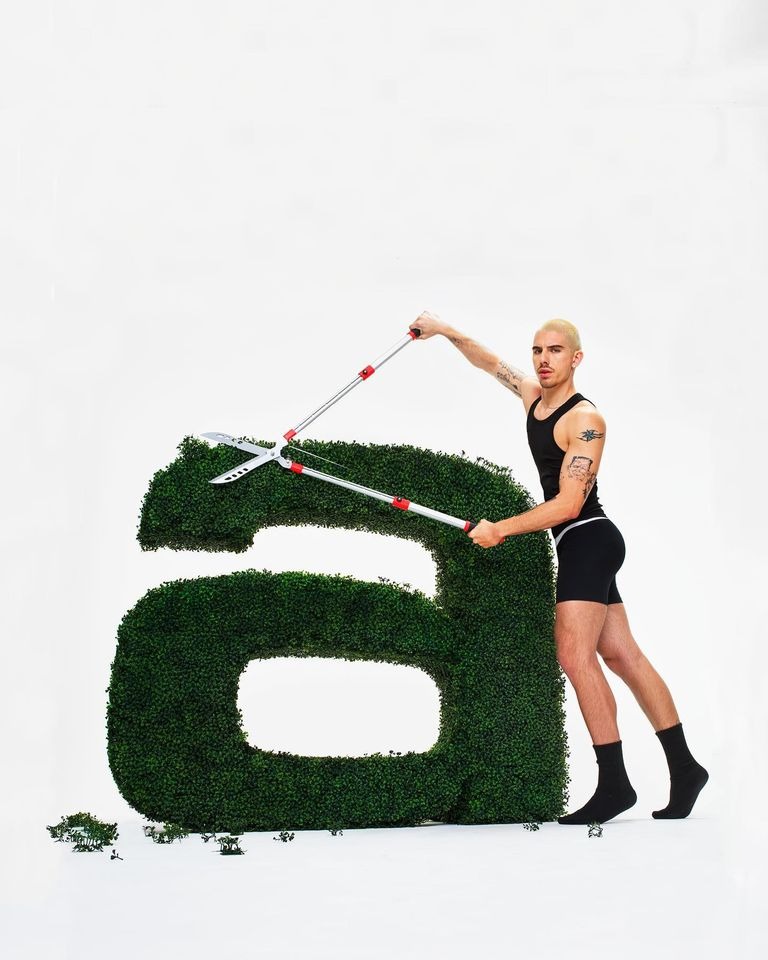 The Howard Hughes Corporation announced last week that iconic fashion designer Alexander Wang has selected the Seaport in New York City for its new global headquarters and showroom, signing a 15-year lease for approximately 46,000 square feet of creative office space at the Fulton Market Building in Lower Manhattan. The fashion company will take over the entire top floor, including a 5,000-square-foot patio of the historic building overlooking the Seaport’s cobblestone streets and offering views of the Brooklyn Bridge and East River.

“We are excited to have Alexander Wang open his new office and showroom at the Seaport,” said Saul Scherl, President of the New York Tri-State Region, The Howard Hughes Corporation. “In 2018, Alexander Wang presented a runway show at the Seaport that transformed the rooftop at Pier 17 into a panoramic stage of New York City. Today’s announcement exemplifies the significant revitalization of the Seaport neighborhood that has helped transform Lower Manhattan into one of the city’s most sought-after destinations.”

Alexander Wang launched his eponymous label in 2005, quickly becoming one of the most influential designers in the fashion industry. Known for his elevated street style, Wang’s aesthetic remains authentic across his various lines, and has inspired an entire generation to embrace his sportswear-inspired looks.

“Alexander Wang’s selection of the Seaport for its new NYC office and showroom reflects the growing demand we are seeing nationwide for commercial space that is surrounded by strong experiential offerings and integrated into our country’s most dynamic communities,” said David R. O’Reilly, Chief Executive Officer of The Howard Hughes Corporation.

The lease brings the Fulton Market Building to 100% leased and the Seaport as a neighborhood to 68% leased, with a combination of flexible commercial space remaining, including 88,000 square feet of office space remaining at Pier 17.

Construction will begin later this year, with an anticipated move-in date of 2023.

Today, the historic neighborhood serves as a vibrant home to residents and a global destination for visiting travelers, offering more than 450,000 square feet of entertainment, community, dining, and cultural experiences, along with its iconic waterfront views of the Brooklyn Bridge and the city skyline. Home to independent retailers such as McNally Jackson Books, Manhattan’s first iPic Theaters, and the historic South Street Seaport Museum, the Seaport—with support from founding partners Chase, Lincoln, Heineken, and Pepsi—celebrates its local cultural fabric and community connectivity through programming that includes Seaport Fit, Seaport Sounds, Seaport Cinema, as well as Seaport Kids and Seaport Arts. 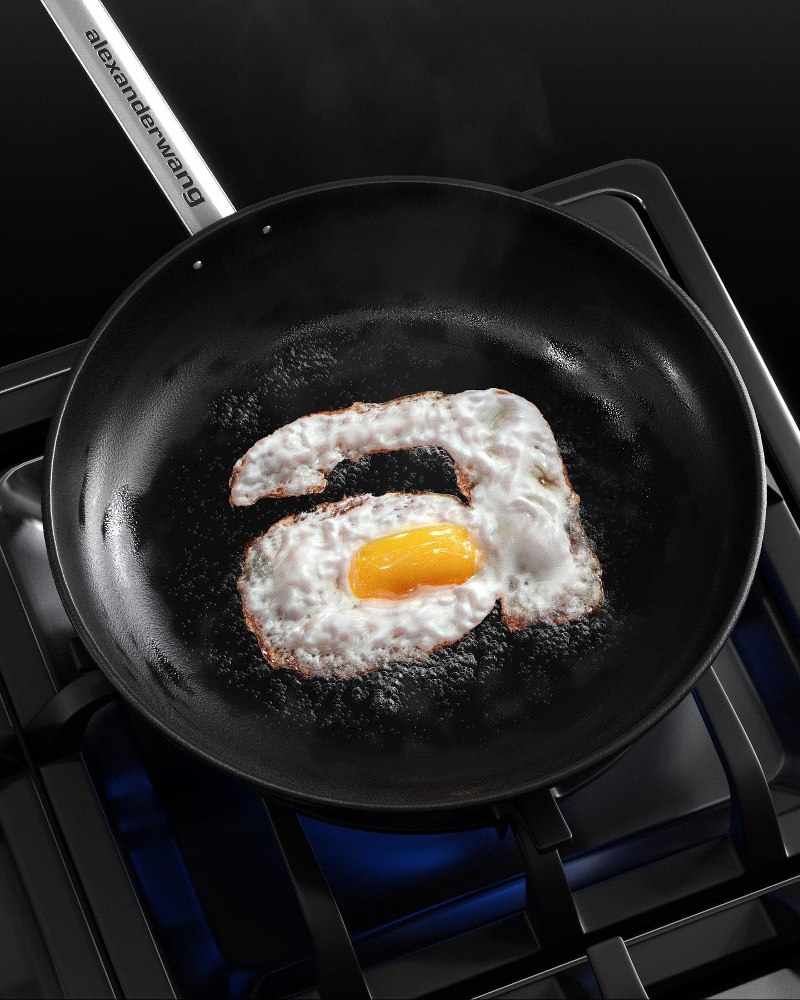 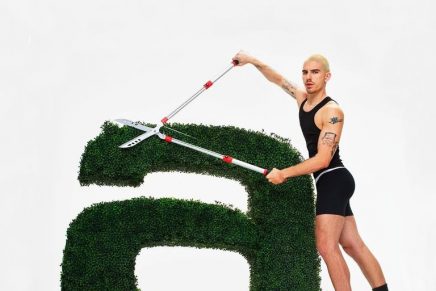