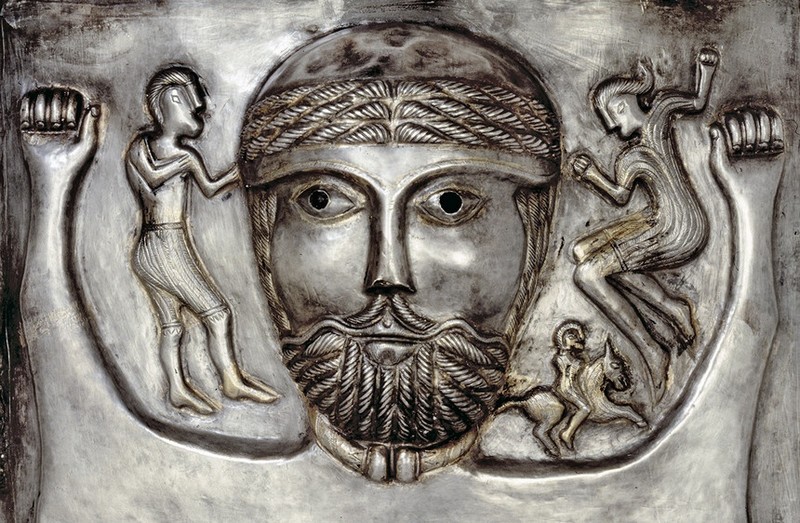 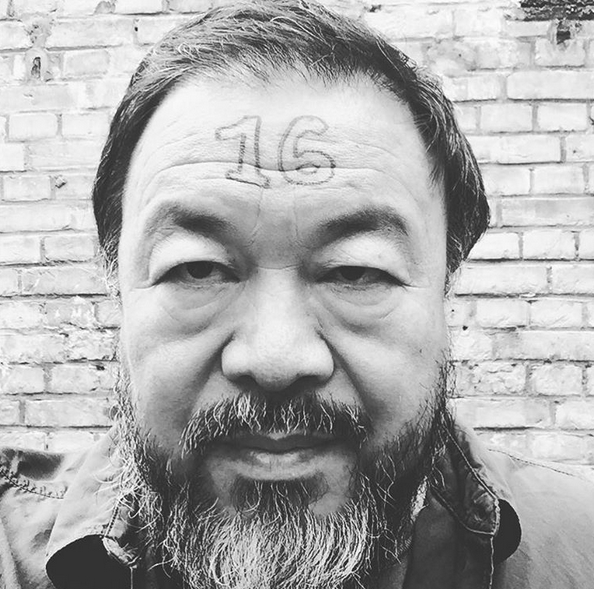 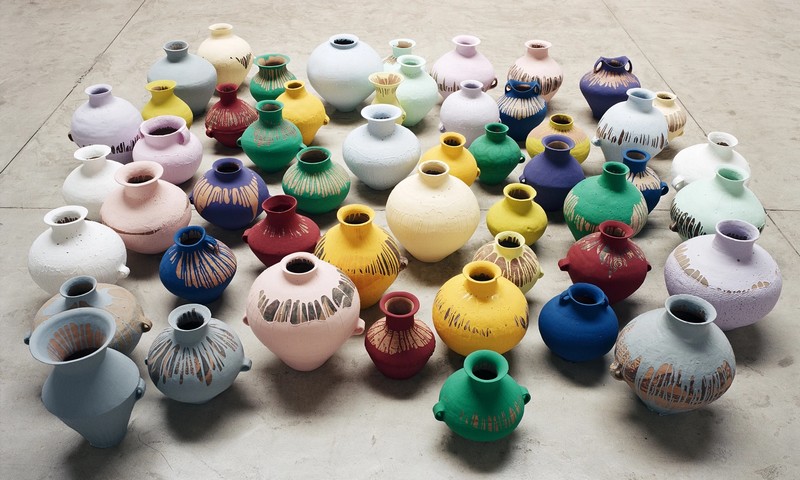 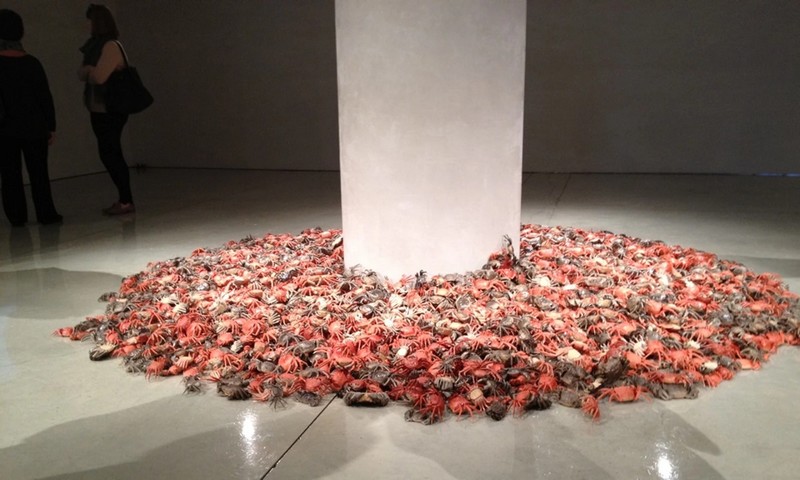 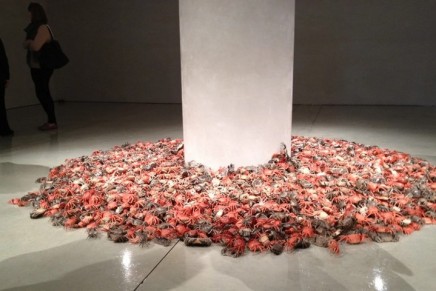 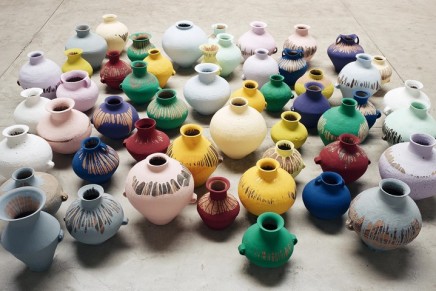 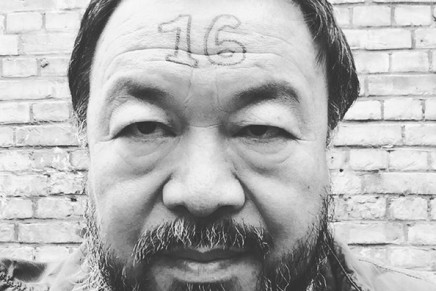 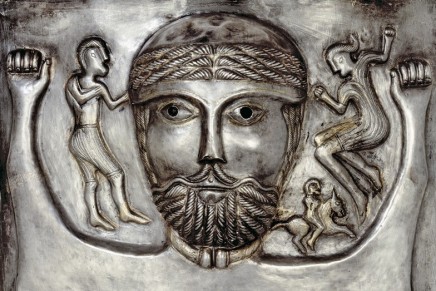 This article titled “Ai Weiwei, Julian Assange and graffiti grannies – the week in art” was written by Jonathan Jones, for theguardian.com on Friday 18th September 2015 15.21 UTC

Exhibition of the week

Celts
The misty world of druids, King Arthur and the Book of Kells is brought to life in an epic survey of ancient Britain and our ideas about it.
• At the British Museum, London, from 24 September until 31 January.

Other exhibitions this week

Mat Collishaw
Dark and sensual explorations of the psyche and society from one of the cleverest minds in contemporary British art.
• At New Art Gallery, Walsall, and Birmingham Public Library from 25 September until 10 January.

Prem Sahib
Minimalist evocations of the body and the senses in Sahib’s first big London show.
• At the Institute of Contemporary Arts, London, from 24 September until 15 November.

Hannah Collins
Emotionally powerful and historically atmospheric photographs by a substantial and serious artist.
• Baltic, Gateshead, from 25 September until 10 January.

The Gorgon’s Head
Carved by Gaulish craftsmen for the pediment of a Roman temple at Bath’s hot natural spring, this face seems eerily Celtic and magical – the green man of the woods, the face of Merlin – although archaeologists currently suggest it may be the Roman god Oceanus. Alternatively, it is a snake-haired gorgon protecting the temple. Strange, spooky ancient stuff.
• At the Roman Baths, Bath.

What we learned this week

And that Ai Weiwei’s new exhibition at the Royal Academy in London is moving, momentous – and gets five stars

That these extraordinary outsiders, a group of makers who don’t know they are artists, will get their first major gallery show

All about the legendary “graffiti grannies” of Lisbon

What the most endangered buildings in Britain are

Why Brazil’s pop artists risked everything – exile, arrest and torture …

That this might be the best photograph ever taken of cowboys

That The Broad, a $140m new museum that resembles a supersized cheese grater, has opened in LA

How the world caught up with photographer Wolfgang Tillmans

Put yourself in the picture: share your artworks about art in our new Readers’ art project

Come to Your Art, Our Walls, an exhibition of the best artworks by Guardian readers until 8 October at the Guardian, 90 York Way, London.