Over 50,000 on-track development miles logged. A proven competitor with two inaugural season victories. Own the race-ready supercar of the future. Now available to qualified racing customers. 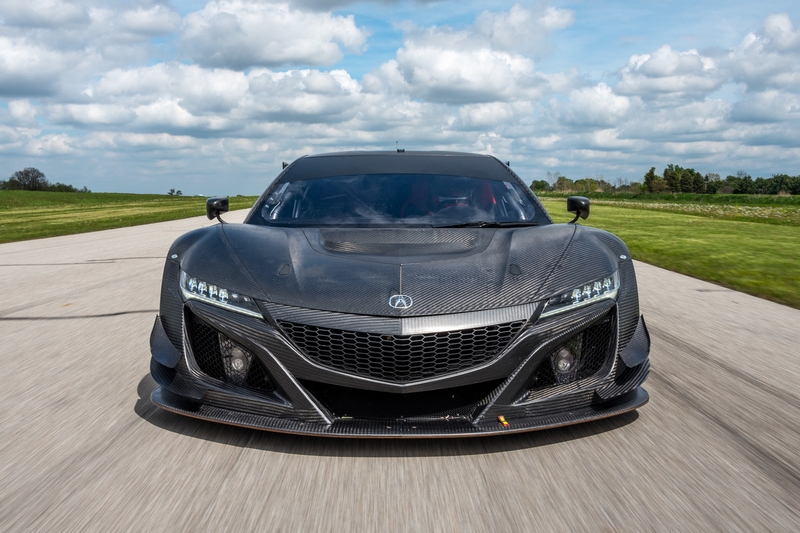 “THE ACURA NSX GT3 was built for one purpose: Racing. From its inception, Acura aimed to create a dedicated race car that would strike fear into the competition. But the GT3 is more than dedicated, it is devoted,” says Acura.

With more than 50,000-miles of on-track development and already a multi-race winner in its inaugural season of IMSA WeatherTech SportsCar Championship competition, the NSX GT3 is eligible to race in more than two dozen FIA-sanctioned racing series around the world, including: 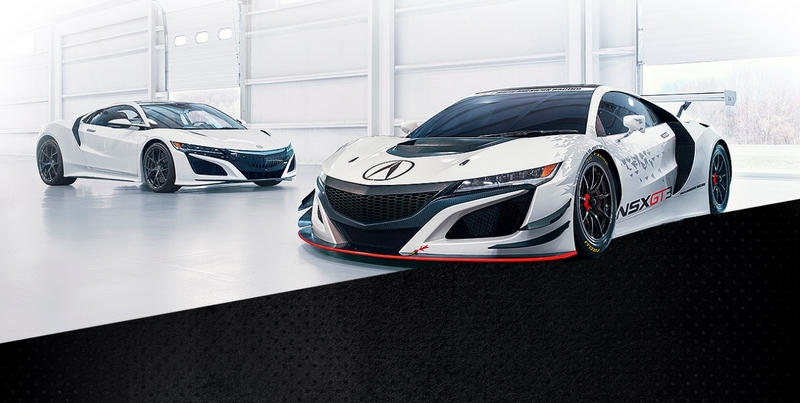 Competing in the GTD class of the WeatherTech SportsCar Championship and the GT category of the Pirelli World Challenge in 2017, the NSX GT3 races against premium automotive brands including Aston Martin, Audi, BMW, Ferrari, Lamborghini, Lexus, Mercedes-Benz and Porsche at a wide variety of North American racing circuits, ranging from the tight confines of street courses such as Long Beach and Detroit to traditional road courses like Road America, Canadian Tire Motorsports Park and the wide-open Daytona International Speedway. 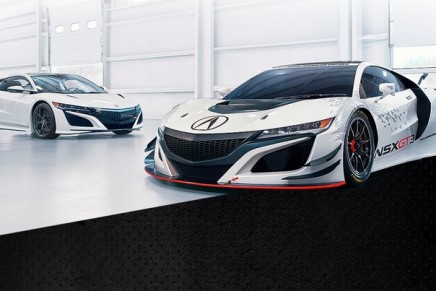 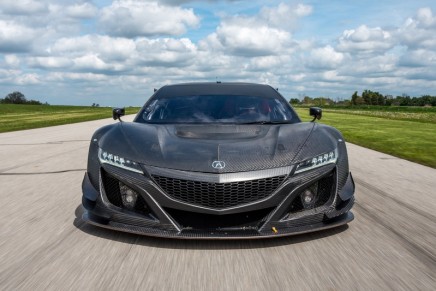 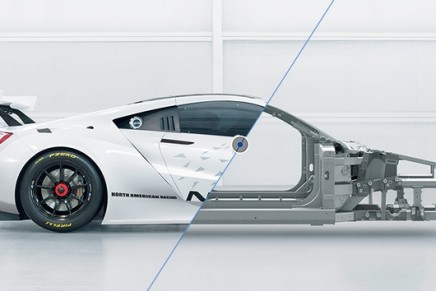