The ˆ599 smartphone will be unveiled at IFA 2012 in Berlin and will be available in October. 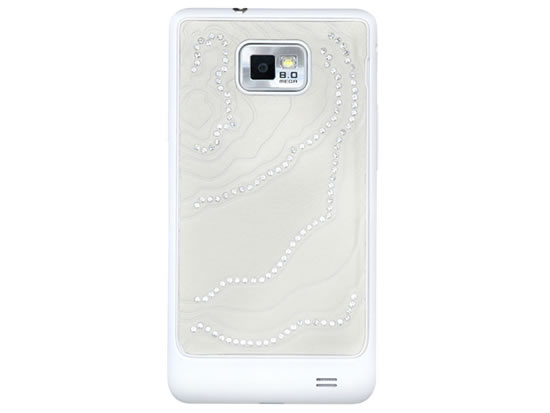 The highly anticipated launch of GALAXY S III and upbeat sales of GALAXY Note, along with a more competitive average selling price (ASP) than the previous quarter, have cushioned an on-quarter operating loss brought on by the seasonably weak earnings of businesses in IT Solutions and Telecommunication Systems.

The smartphone market, in particular, will continue to be profitable as consumers are given a wider choice of new products at a wider range of prices while orders from emerging markets increase.

In the third quarter, Samsung expects to further strengthen its leadership in the high-end smartphone market with the sales of GALAXY S III and also in the LTE equipment business with new devices.