A composition as a tribute to the specific “G-Sharp” musical note created when toasting with Louis XII glasses. 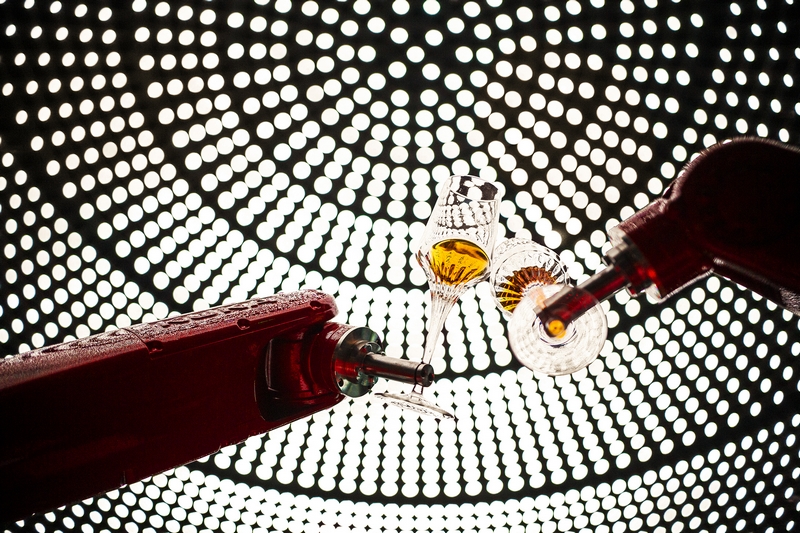 When two LOUIS XIII cognac glasses are clinked together to make a toast, they produce a very specific sound –a clear, extended G-sharp note. ONE NOTE PRELUDE composition explores the multi-faceted nature of this distinctive sound with a specially commissioned piece of music written by the Paris-based Israeli pianist YaronHerman, who composed a one-note symphony using only G-sharp.

“The symphony has a complex simplicity. It’s just one note, but with many dimensions. The idea that one note, like one drop of LOUIS XIII, can evolve over time and reveal itself was something that I found fascinating,” said YaronHerman.

The one-of-a-kind piece written by Yaron Herman begins with a single piano note, which cleverly draws you in.The piano is then joined by a string quartet playing the same note, but at different octaves and using contrasting rhythms, the individual instruments adding texture, structure, and harmony to the composition. A violin provides the main melody, while a second violin and a viola add colour and harmony. A cello adds a rhythmic bass line, bringing structure to the melody, which rises to a crescendo.

The pair of specially choreographed robotic arms come together, in time with the music, to make a unique toast with two LOUIS XIII cognac glasses. The robots are going to give precisely the right angle and the right speed to get the G-Sharp sound. “ONE NOTE PRELUDE composition not only pays tribute to this musical note. It also expresses the complexity of one single note, as an echo to the tasting of one drop of LOUIS XIII Cognac, which lasts for up to one hour on the palate” shared Ludovic du Plessis, LOUIS XIII Global Executive Director.

As of April 2020, the unique robots’ arms will be displayed in the LOUIS XIII Boutiques and then will travel the world. 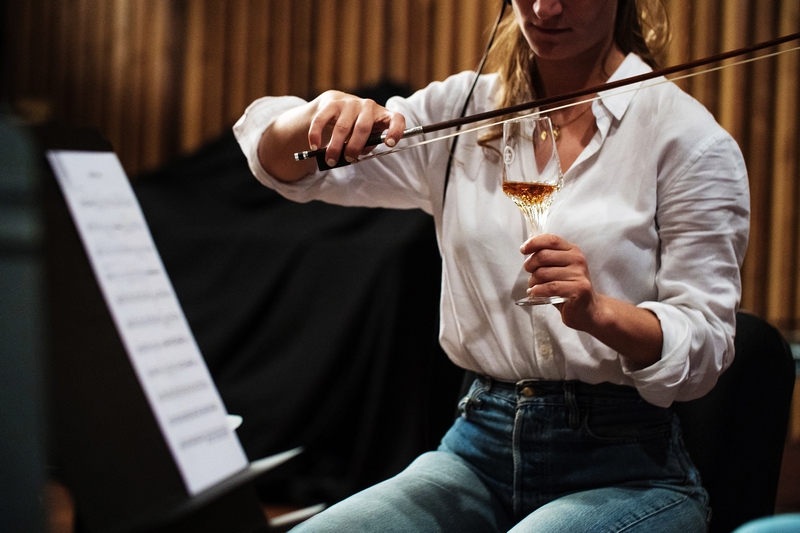 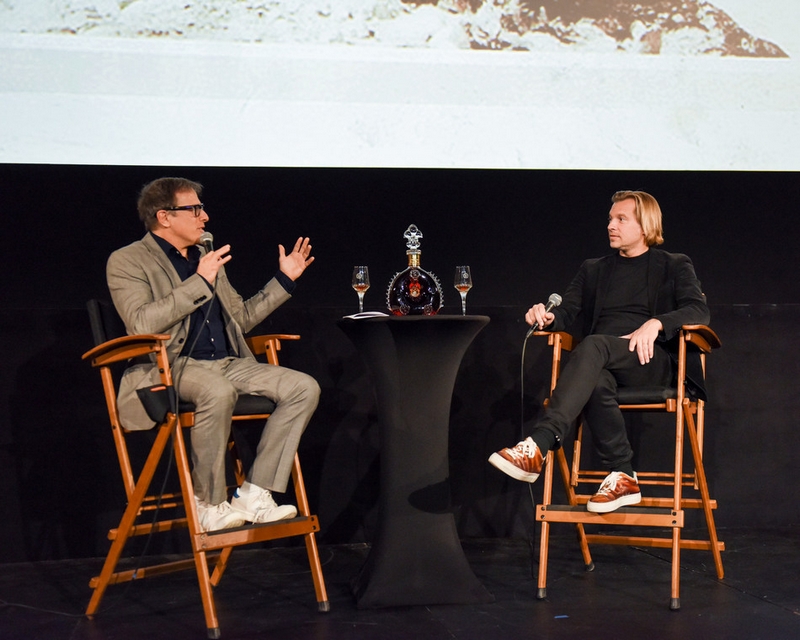 Thanks to The Film Foundation and Martin Scorsese, THE BROKEN BUTTERFLY film can be experienced once again one century later.

“To see a pristine print of this beautiful 1919 film is to make history alive with vitality by traveling through time tosee it for ourselves – this is only one of the reasons it is a treasure to preserve and restore these remarkable cinematic artifacts,” commented filmmaker David O. Russell. 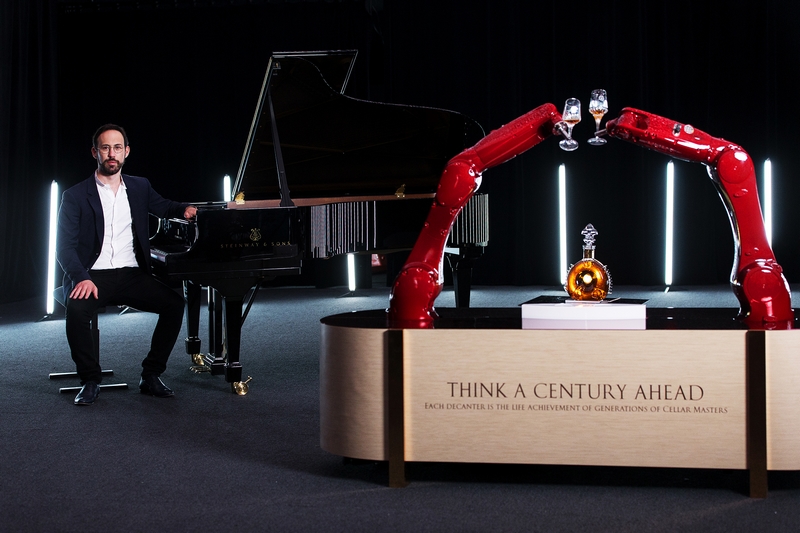 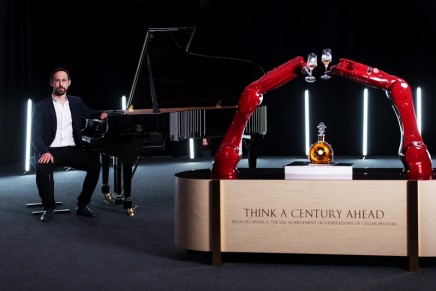 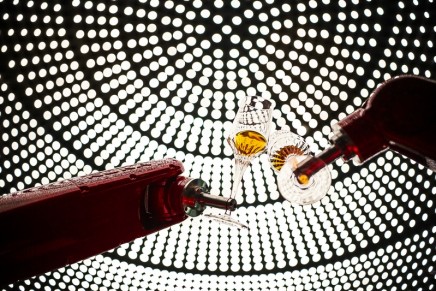 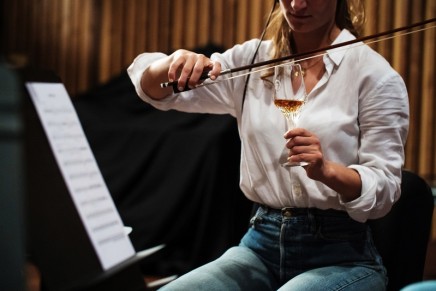 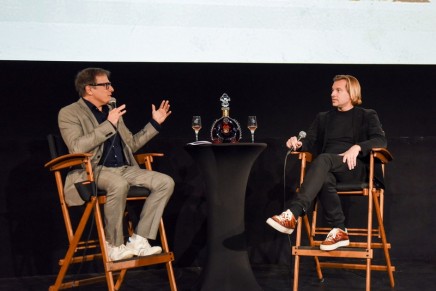