Pininfarina Fuoriserie Exclusive Bike – A tailor-made bike designed by Pininfarina and realized by 43 Milano.
Designed to cover long distances with only a push of the pedals. 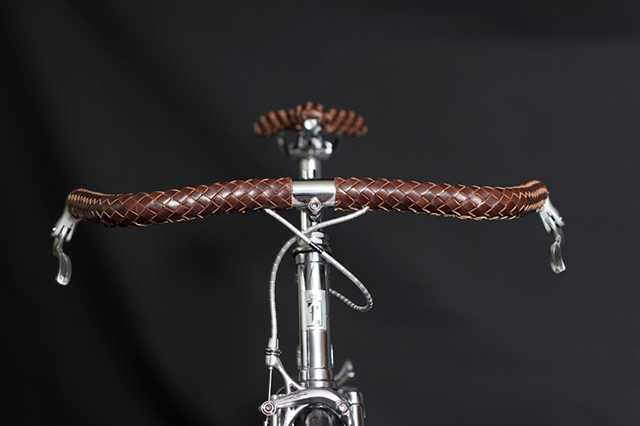 This fully innovative electric bike by Classic Italian car designer Pininfarina and bespoke bike maker 43 Milano features the typical lightness and retro appeal of a Fixed bike model, but at the same time allows itself the luxury of an micro engine Zehus.

The independent Italian car design firm and coachbuilder took inspiration from the iconic tailor – made cars of the Thirties. The frame is in fact made of tubes in chromed steel hand- made weld by skilled artisans and adorned by a walnut briar-root coating. References to the heritage are also detectable in the handlebars and in the seat, dressed with a The Bridge leather whose inspiration comes from the interlaced leather used in the interiors of the Lancia Astura Bocca, an iconic model designed by Pininfarina in 1936. 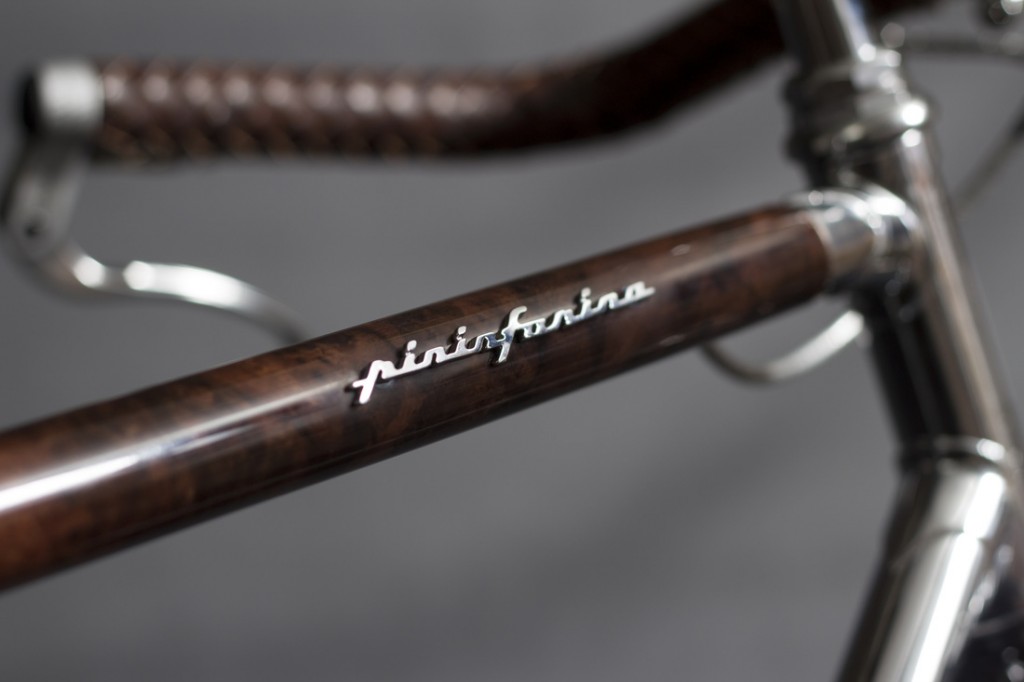 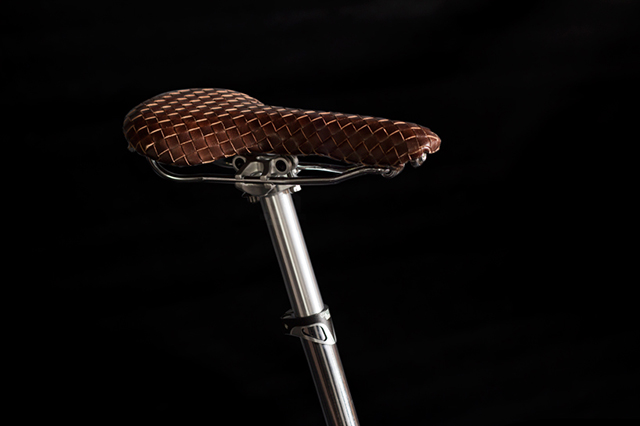 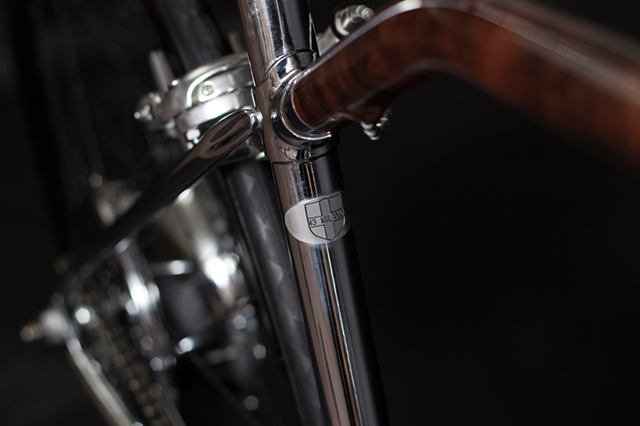 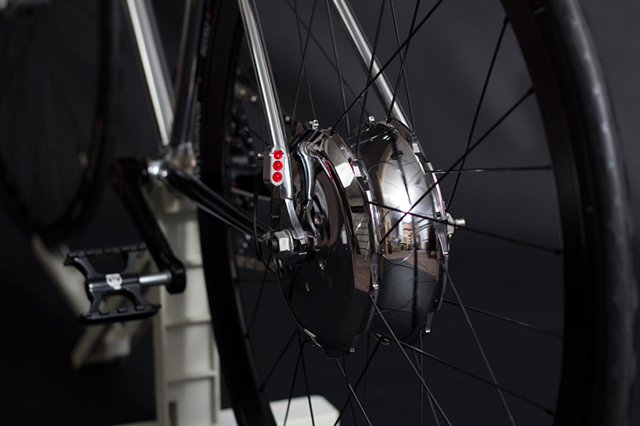 The booster system Bike+, that optimizes the cyclist’s energy through a miniaturized electric engine, allowing the rider to cover longer distances and to replace other means of transportation. The led lighting system based on a brand-new high performance lamp. The “connect the plug system” to recharge the mobile phones through the dynamo. The uniqueness of the bike is enhanced by custom-made bags realized by The Bridge and by the Pininfarina logo engraved on the brake knobs. The bike will be produced in a limited edition of 30 units referring to the ‘Thirties, in which Pininfarina was founded and the years which gave life to outstanding cars as the Lancia Astura Bocca. 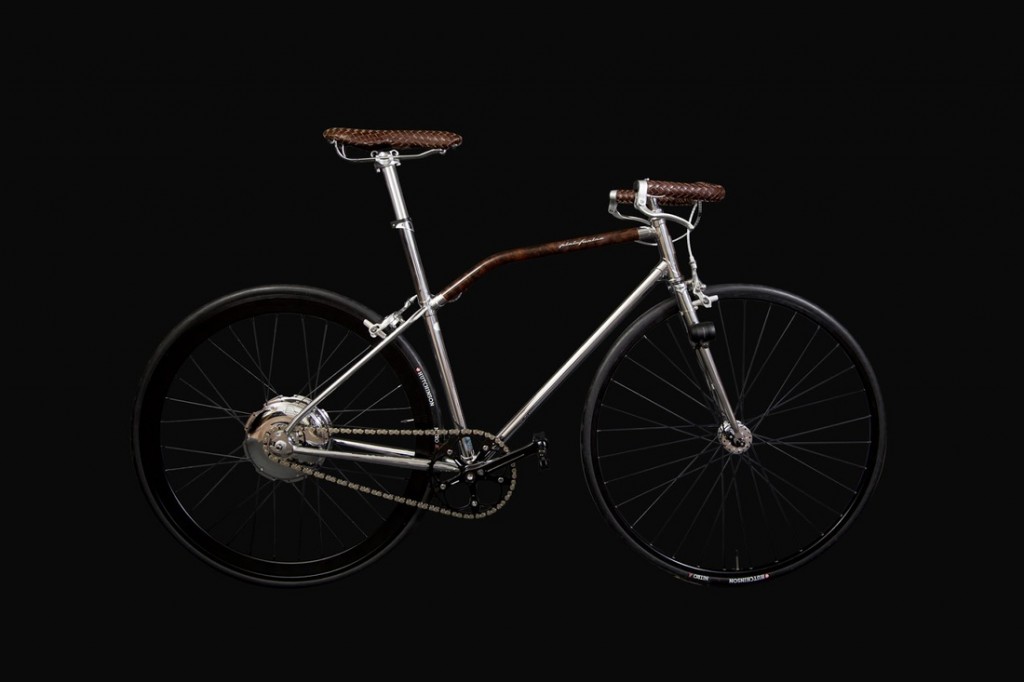 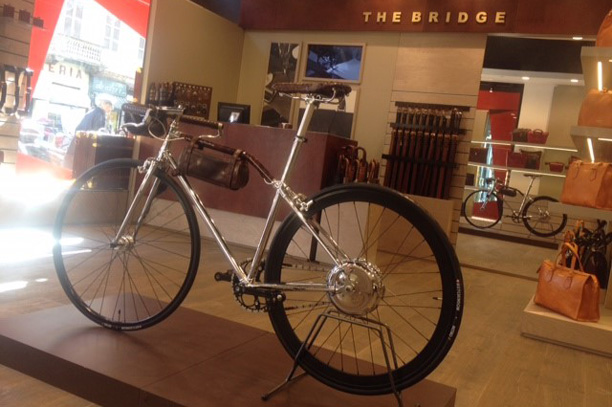