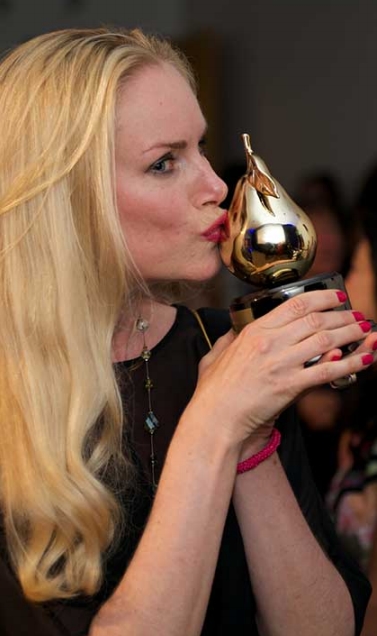 Awarded to just five perfumers a year, The Art and Olfaction Award is a highly competitive and highly selective award, designed to raise interest and awareness for independent, artisan and experimental perfumers from all countries.

“We accomplish this through an annual juried award, which launched in Los Angeles, in 2014,” say the organizers. “Our hope is that by shining a spotlight on the field’s most outstanding creators, we – in turn – will help generate support for independent perfumery, as a whole.”

Submissions are open Nov. 3, 2014 – Dec. 19, 2014. The five finalists in each category will be announced publicly at Esxence in Milan, in March, 2015, while winners will be announced in an awards ceremony at Goethe Institut in Los Angeles on April 17, 2015. 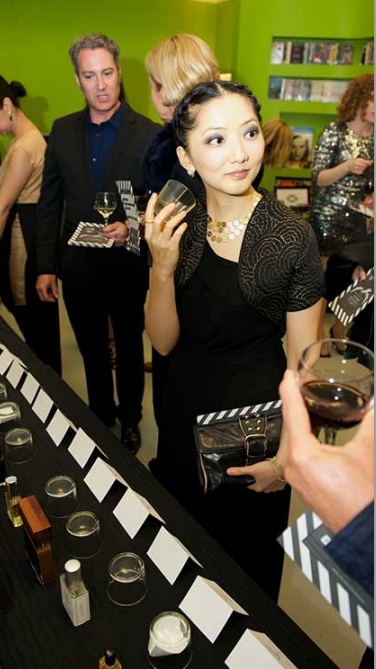 Celebrating excellence and vision in artisanal perfumery, The Art and Olfaction Artisan Award is presented to two outstanding artisan perfumes in a yearly awards ceremony in Los Angeles, CA.

An artisan perfume house is defined as a perfumer-led business, where the perfumer creates the scents him or herself in hand-made batches, and oversees all aspects of production and marketing.

Celebrating excellence and vision in independent perfumery, The Art & Olfaction
Independent Award is presented to two outstanding independent perfumes, in a yearlyawards ceremony in Los Angeles, CA. An Independent Perfume House is defined by the Art and Olfaction Awards as anorganization where the company oversees branding, production and bottling of the scent.The Independent Perfume House will be privately-owned (not owned by another larger public corporation), and operated with the owner’s direct oversight. 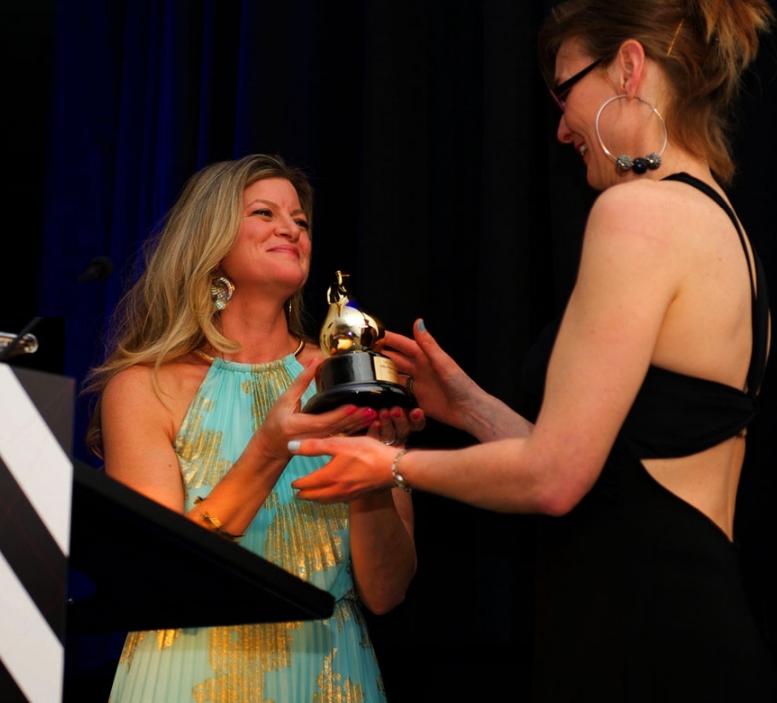 This experimental award joins Art and Olfaction, Artisan and Independent awards to create a broad snapshot of the diversity, excellence and potential in the niche perfumery field.

Celebrating experimentation and boundary pushing in creative scent-making,The Art and Olfaction Sadakichi Award honors the work of people who engage with aromatics in unexpected creative ways, outside of the realm of commercial perfumery.

“We define an experimental scent project as a project in any arts practice that incorporates the use of scent in a significant manner,” say Art and Olfaction Awards organizers. 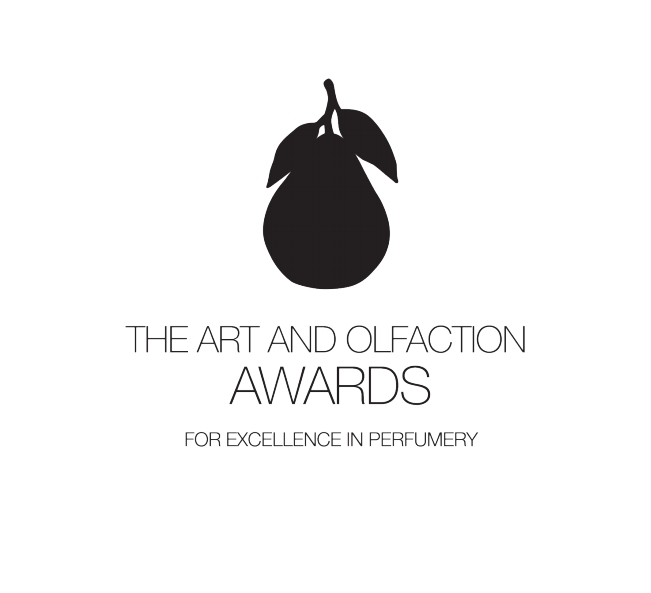