The flower is a classic jewellery motif, one Bvlgari has interpreted with craftsmanship and bold creativity since 1920. From the iconic tremblant brooches, to natural motifs expressed through striking gemstone combinations, today Bvlgari immortalizes the four-petal flower in enchanting diamond jewels called Fiorever. 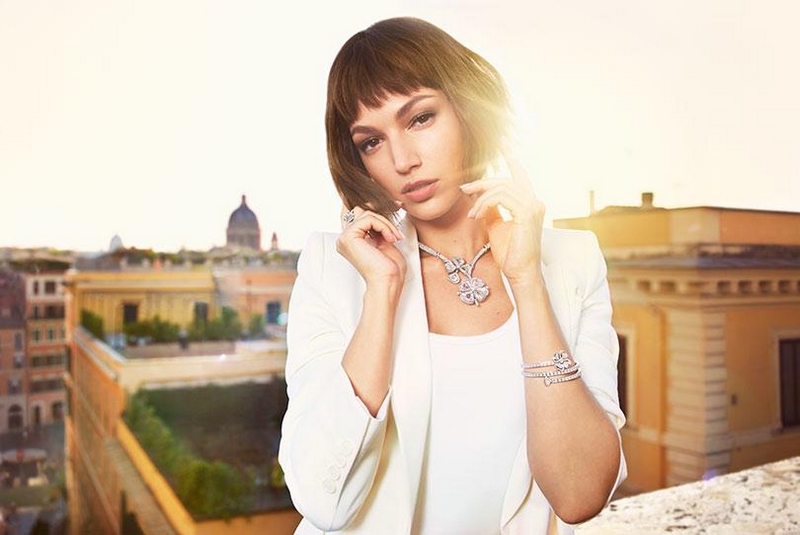 Born from an ironic combination of the Italian, “fiore” (flower), and the English “forever”, the new Bvlgari Fiorever jewellery collection glows with its four-petal design carved with the sparkle of precious diamonds.

Bulgari is is perhaps Rome’s best ambassador. According to the luxury Italian house, the “four-petal flower motif is a Roman symbol of happiness and joy” The new Fiorever is linked to the spirit of the Eternal City.

The party was just as star-studded as the collection, with both Bvlgari brand ambassadors and regional celebrities among the guests who attended the dinner party and DJ set by Graziano Della Nebbia. Bvlgari also unveiled a new ambassador at the event: the Spanish actress, Úrsula Corberó, star of the hit Netflix series Money Heist. The collection was revealed through a collaboration with Japanese flower artist Azuma Makoto, with Bvlgari CEO, Jean-Christophe Babin, also showing an exclusive preview of the new campaign shot by Mario Sorrenti on the streets of Rome.

“Úrsula Corberó is the exuberant Fiorever woman: exuding an irresistible positivity, the brazen beauty possesses an intrinsic Roman joy for life. Her innate solar energy and light-hearted spontaneity make her as unique as the resplendent, eternal diamond flower of the Fiorever jewellery collection, ” explained Bulgari.

Bvlgari also announced THE PERFUME OF GEMS, a precious atlas of fragrances, tracing the origins of Bvlgari’s precious perfumes back to the ancient gems and spice trails and to Bvlgari’s fine jewelry tradition, deeply rooted in Roman tradition. 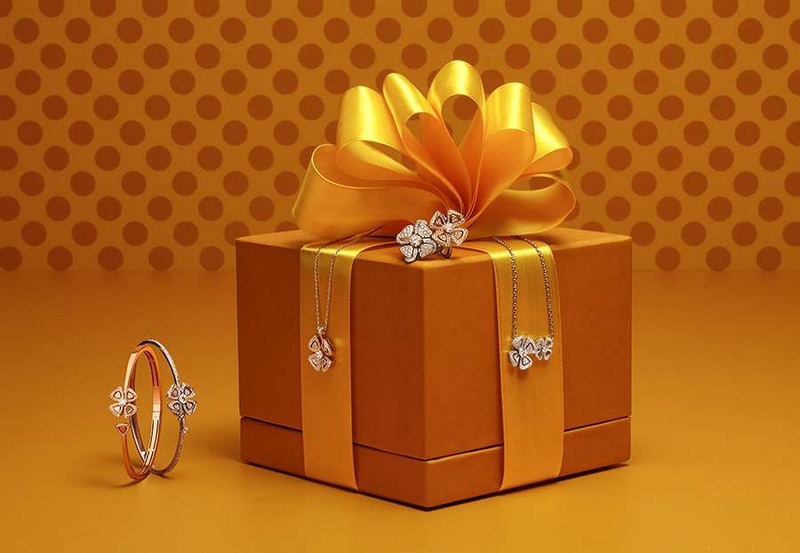 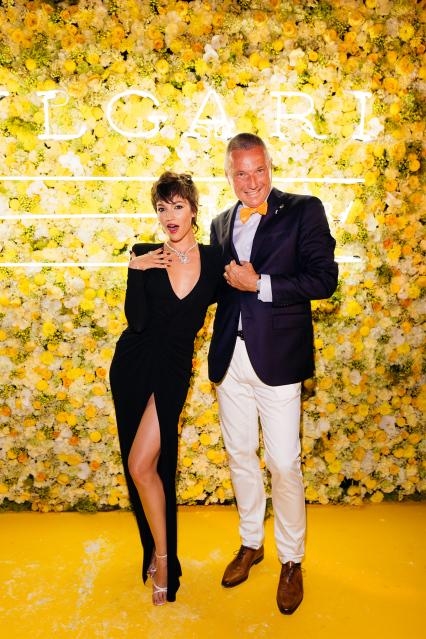 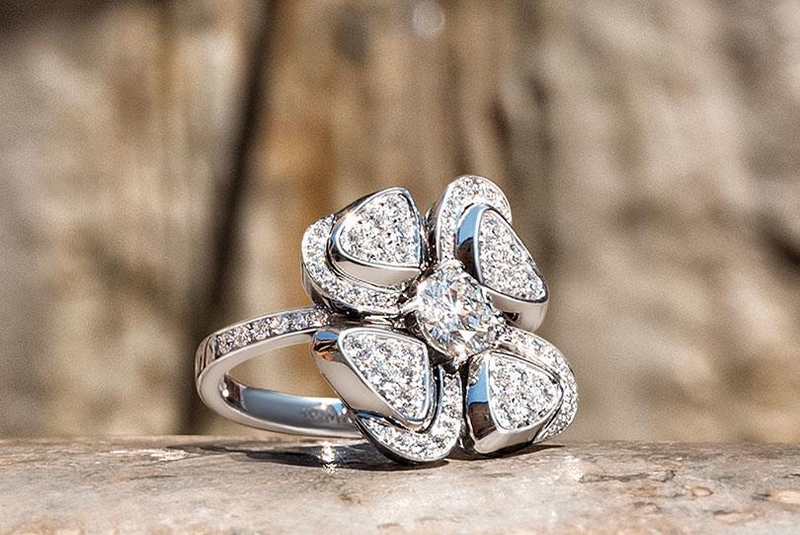 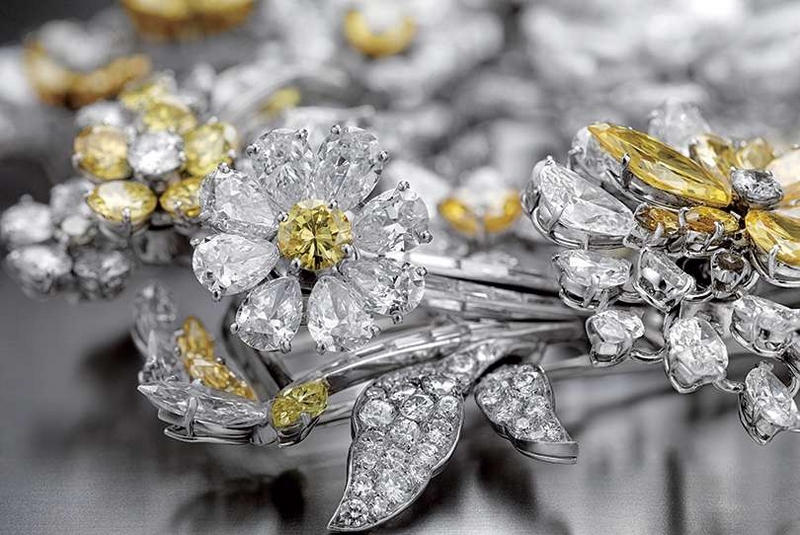 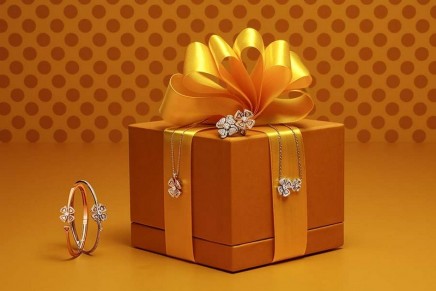 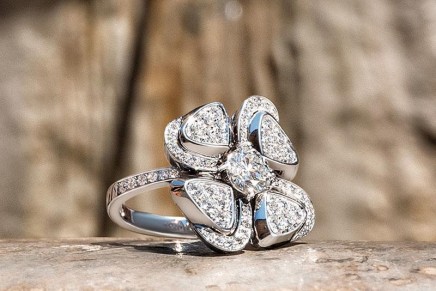 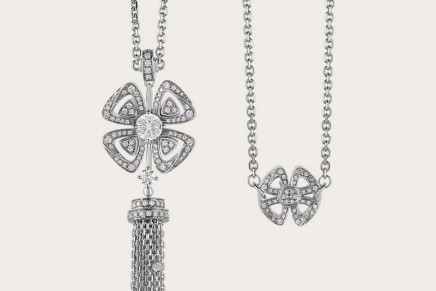 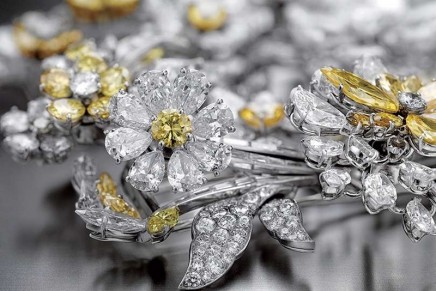 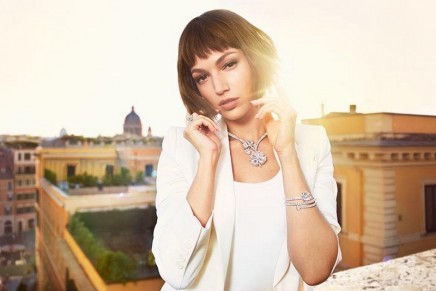