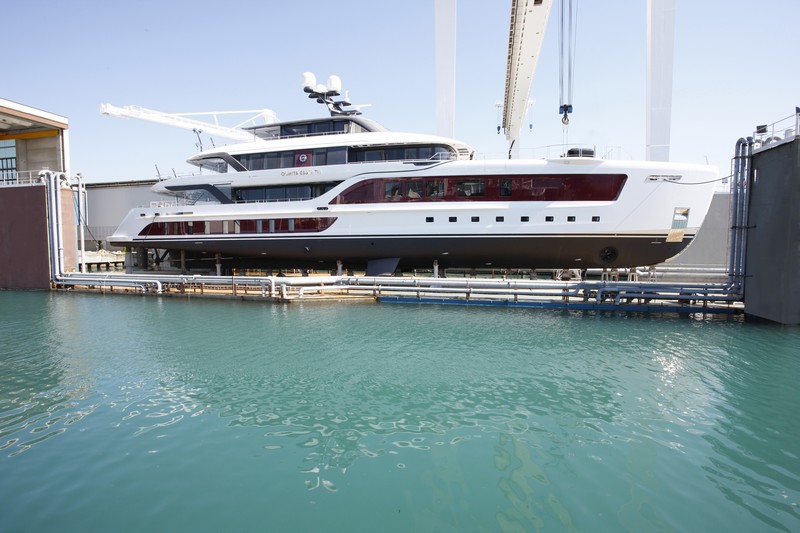 The outstanding 55 hybrid yacht “Quinta Essentia” by the Italian Sea Group shiyard is the biggest yacht ever built by Admiral Yachts, until the 75 m currently under construction at the shipyard in Marina di Carrara will be launched in 2018.

“Quinta Essentia” was built for a very experienced Owner, who owned many worldwide renowned yachts in the past.

“Admiral is therefore proud to announce the build and launch of such an innovative yacht with hi-tech features which allow the yacht to get a low environmental impact in comparison with other similar yachts of the same size boasting traditional propulsion,” said the shipyard in a statement. 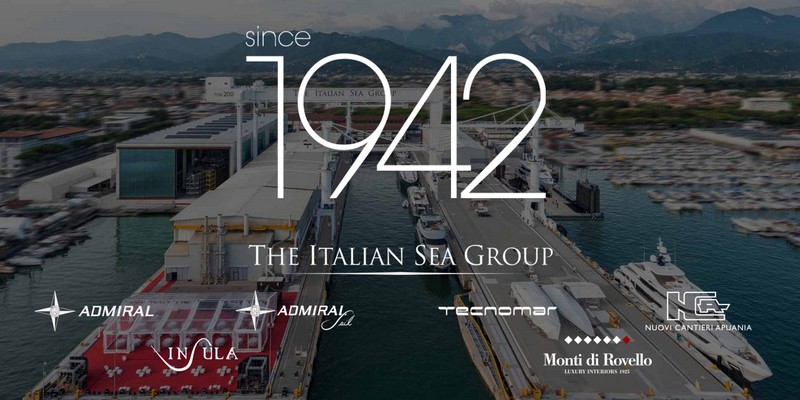 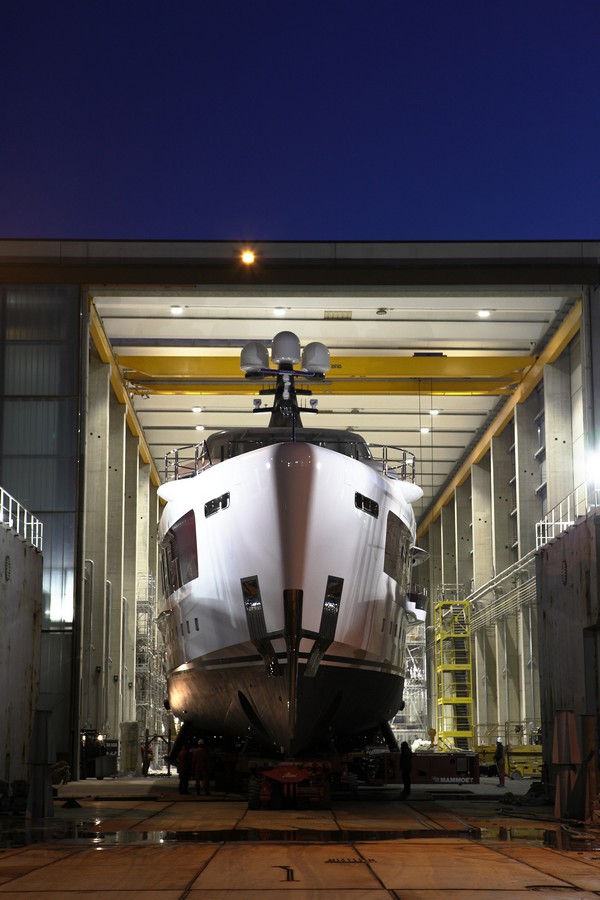 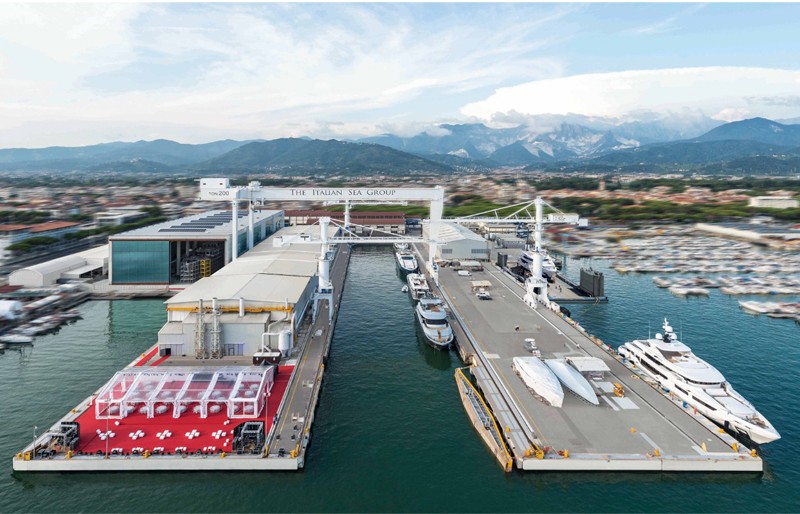 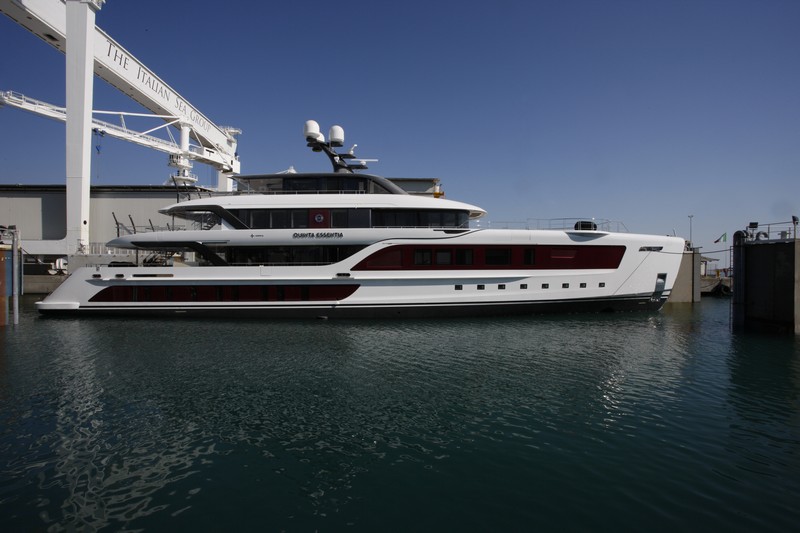 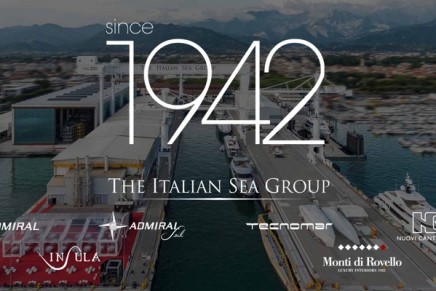 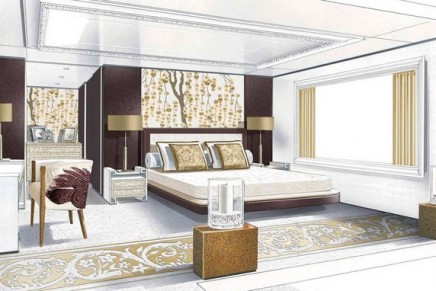 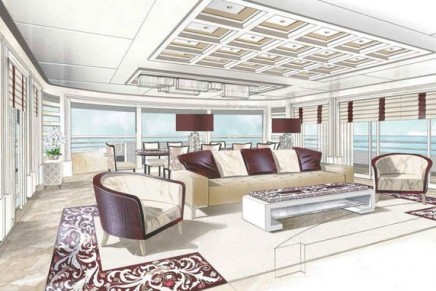 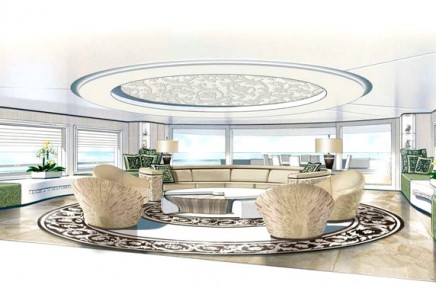 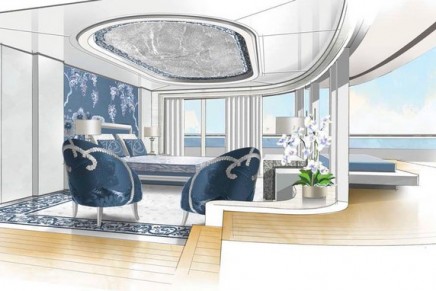 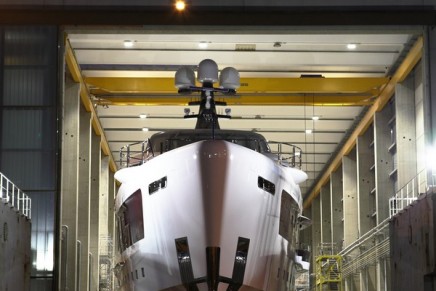 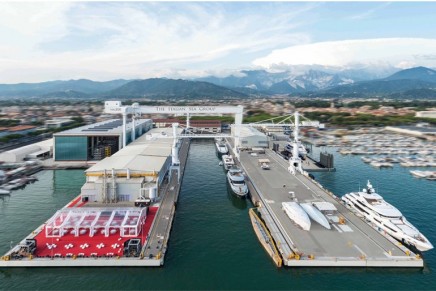 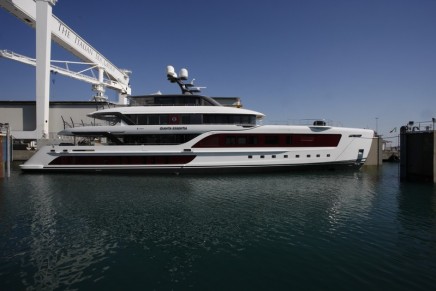 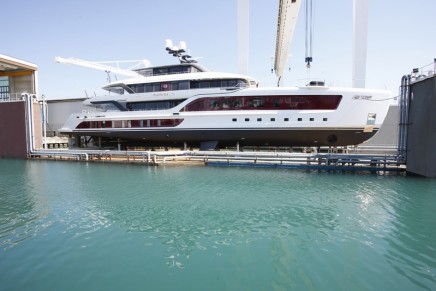