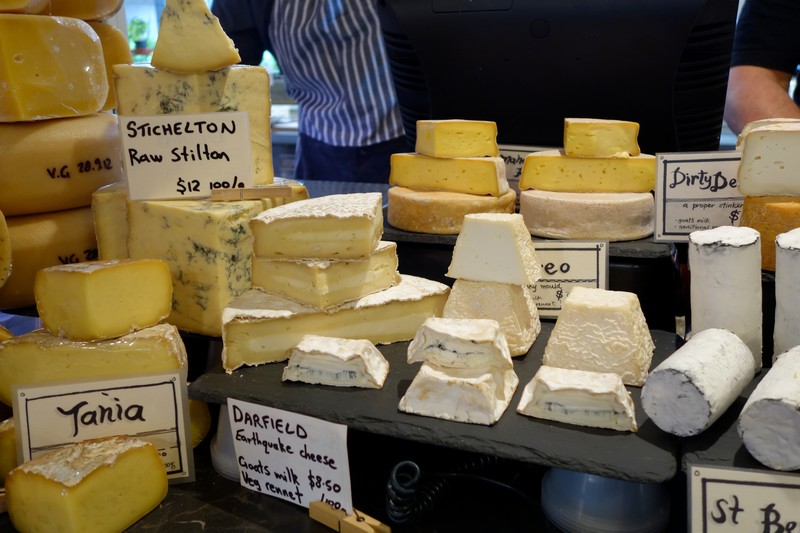 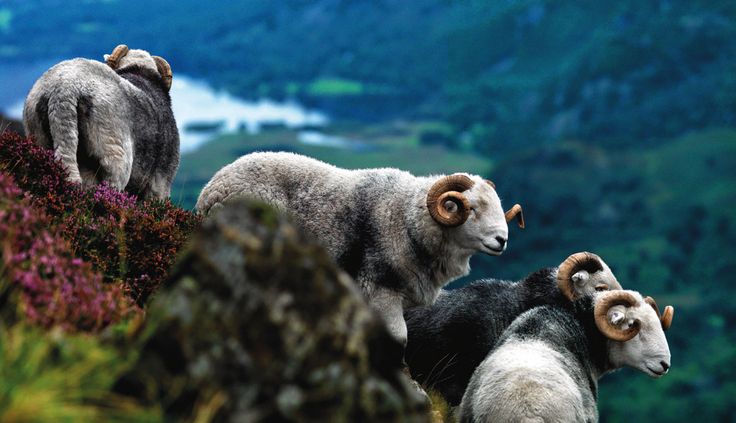 This article titled “Cumbrian sheep, Veronese pasta – the protection of food culture can go too far” was written by Jay Rayner, for The Observer on Thursday 17th March 2016 12.00 UTC

Deeply distasteful news arrives from Verona where the mayor, Flavio Tosi, has introduced a ban on new restaurants serving mostly ethnic and deep-fried foods, apparently in a response to an outbreak of new kebab places. He has done this, he says, to protect “the tradition of typical culture of the Verona territory”. Tosi, whose name is only a couple of letters away from being accurate, was for many years affiliated to the far right Northern League. Even if he weren’t, it’s easy to see this as the pursuit of a xenophobic agenda via food. For “typical culture” read pasta. It’s a blunt-headed, knuckle-dragging law that says my culinary tradition is better than yours. It’s like saying my family is better than yours, which (as was pointed out by Vice when they reported the news) is familiar territory for Verona. What with it being home to Shakespeare’s Capulets and Montagues.

If only this were an isolated example, but it isn’t. Food protectionism is everywhere. The instincts behind it, the desire to maintain a slice of venerable culture, may seem laudable; the unintended consequences too often aren’t. For example, Italy was the birthplace of the Slow Food movement. It presents itself as a protest against the corporate dominance of the food chain. In reality, it spends much of its time protecting niche products – saying my salami is better than yours – or even turning basic foodstuffs into exotica. Lardo, the cured fatback of the pig, was originally a source of much-needed calories for impoverished quarry workers from around Carrara. Now, courtesy of Slow Food, it’s a luxury item.

Likewise, Italy has more than a fifth of all products with protected status under European law, more than any other European country. Be assured, what follows is not a pro-Brexit argument by stealth; you can get that elsewhere. But these protections really are bizarre, and at odds with the way food culture works. Obviously, there’s the anti-protectionist argument. The pasta joints of Verona should surely be able to hold their own against local kebab places or go bust. Likewise, a food product should be able to survive in the marketplace without protection, simply by virtue of being good.

These protections are also deforming. The designated recipe of the protected Cornish pasty is so specific it can now never evolve. And yet all recipes evolve constantly. That’s how food works, They change over geography, time and even across families. We all have what American food researchers call our “foodways”. None of us is entitled to say one item is more true than another. They are just different. It results in absurd situations, such as that around stichelton, the blue cheese made in exactly the same way as stilton, but which can’t be called a stilton because it uses unpasteurised milk. Despite it being better than many cheeses that can be called stilton. Who does that serve?

Then there’s the Lakeland Herdwick issue. Herdwick is a hardy breed of sheep native to the Lake District. In 2013, the name Lakeland Herdwick received protection. To get the label the animal must be born, raised and slaughtered in Cumbria. But there are now too few abattoirs in the county, due to closures, so significant amounts of Lakeland Herdwick are slaughtered elsewhere. Thus it can’t be called Lakeland Herdwick even though essentially it is. An attempt to protect a form of farming merely reduces the product’s supply. In the end, food should be measured by one criterion and one only: does it taste nice? Everything else is irrelevant.