In the world of super premium cigars, there is a brand that’s always at the pinnacle. 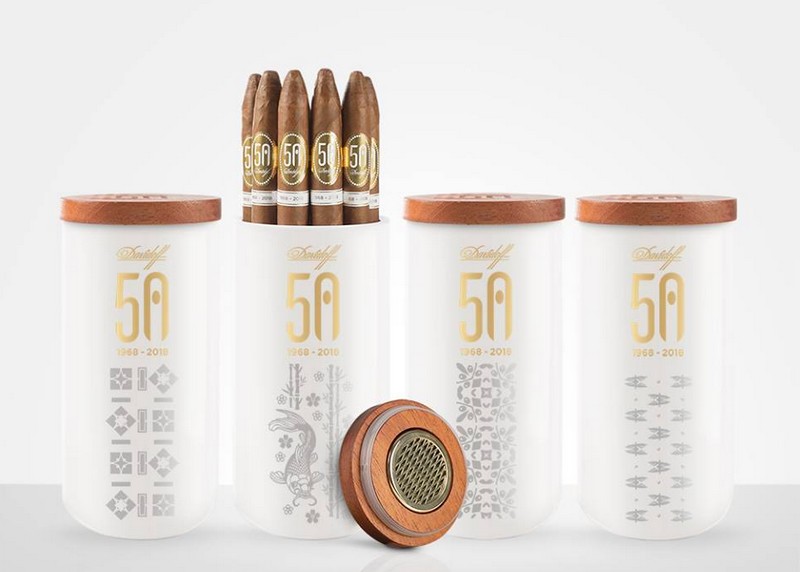 10 perfectly handcrafted Davidoff 50th Anniversary Diademas Finas cigars are dressed in ornate porcelain jars that represent patterns of the world. Davidoff Diademas Finas 50th Anniversary Limited Edition celebrates five decenies of Davidoff in the businnes. The idea behind this release is to “experience the taste of excellence,
balance and perfection”. The collection pays tribute to the quintessential Zino Davidoff blend, originally released in 2006 to celebrate Zino’s 100th Birthday. are paired with a Davidoff 50th Limited Edition Prestige Lighter. Davidoff has pushed the boundaries of craftsmanship by using for the first time a brushed finish
technique.

“I can’t recommend this cigar highly enough…if you simply want to experience what can be done with ultra-grade, highly aged tobaccos and experienced blending prowess, Davidoff Diademas Finas will surely do the trick.” – commented Cigar Dojo. 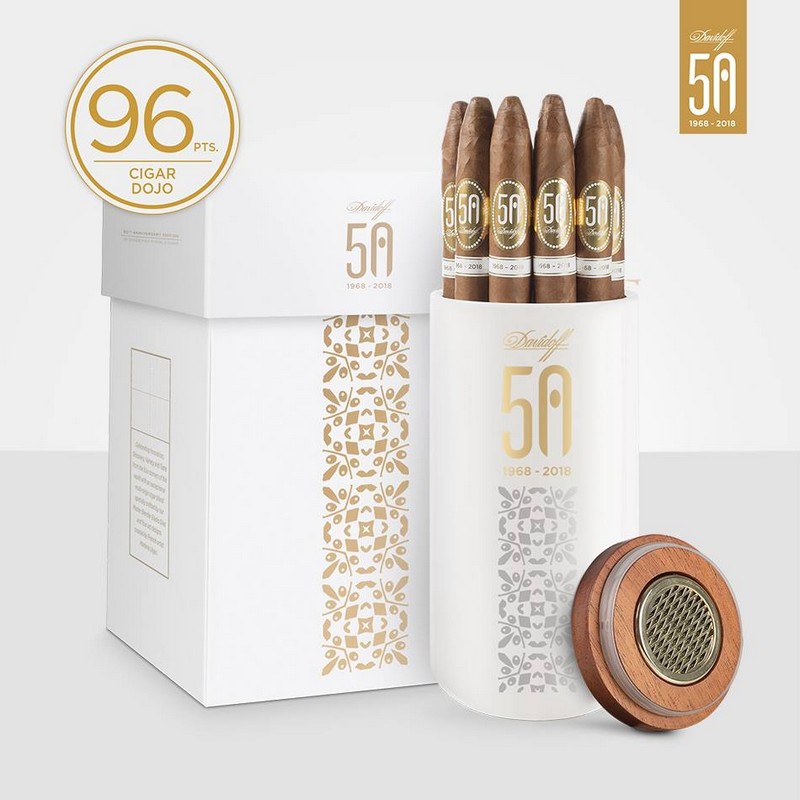 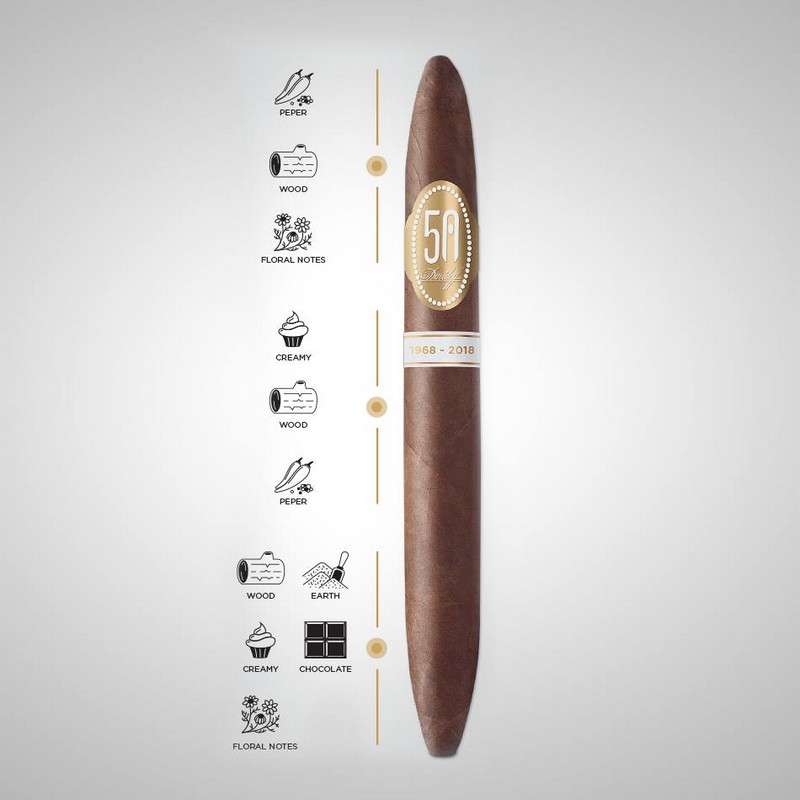 “The “Diademas Finas” – Spanish for small crown – is a cigar that is very elegant, balanced and harmonious.It starts with subtle and delightful aromas of wood, earth, cream, cacao and some floral notes,” says davidoff cigars team.

In the second third, the Dominican Ligero filler tobaccos are more present. The creamy and woody aromas are intensifying while pepper starts to develop. In the last third, pepper, wood and floral notes are dominant. Until the last draw, the Davidoff Diademas Finas is a true masterpiece, and the perfect cigar to celebrate  Davidoff’s 50th anniversary with.

Each jar contains 10 beautiful Diademas Finas cigars carrying a golden “50 years” main ring and a humidification device. The collection of 4 exclusive numbered porcelain jars is designed by by French artist Mariane Léger. The collection is limited to 8.000 pieces in total 2.000 per pattern. 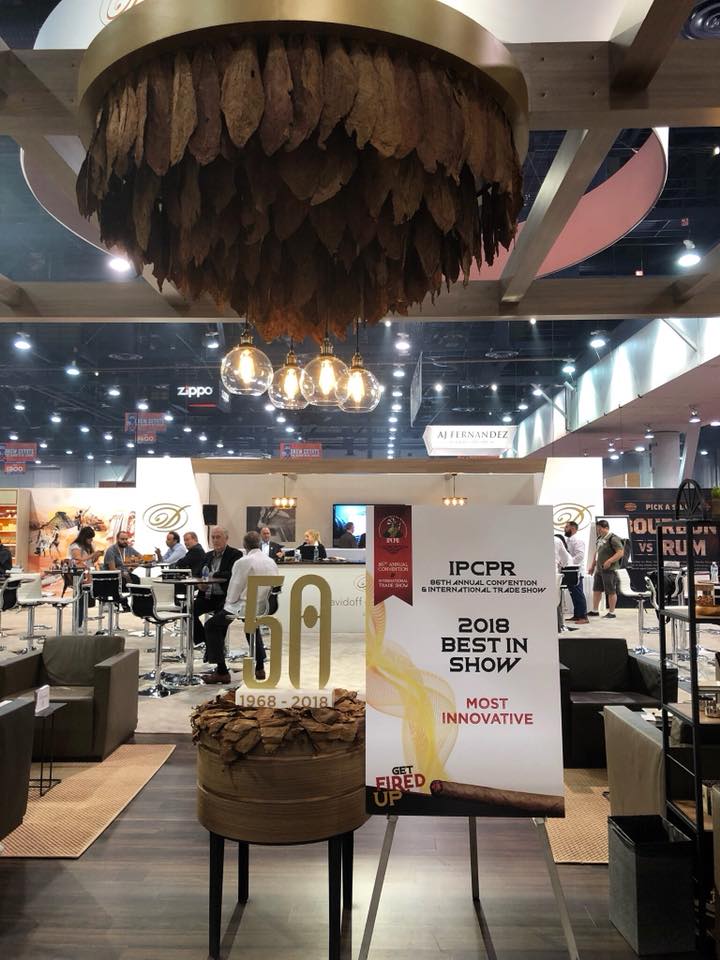 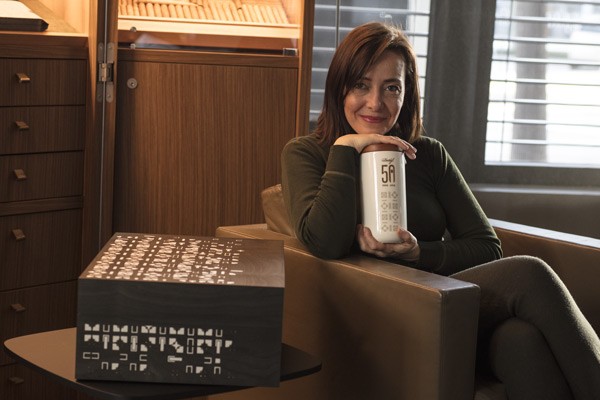 Mariane Léger is a French artist who blends modern technology with the traditional craft of marquetry. Her unique laser technique enables her to cut extremely fine and delicate materials such as lotus fibre, silk or linen. Léger adds unparalleled new accents of detail to marquetry when she places every single piece by hand.

“I see myself as a kind of UFO in crafts, definitely! Daring to do something that no one has ever done before is a great privilege,” explained Mariane Léger in a interview.

Zino Davidoff and I have this in common. Only after discovering different varieties of tobacco Zino was able tocreate revolutionary blends. In my case, I see my pioneering quality with my use of laser technology. I adapted a digital laser cutting machine that allows me to push the limits of marquetry. I have been honoured for the development of this new technique by the Chamber of Crafts in France. The award is called “Artinov”, which rewards innovation and craftsmanship. It means a great deal to me. 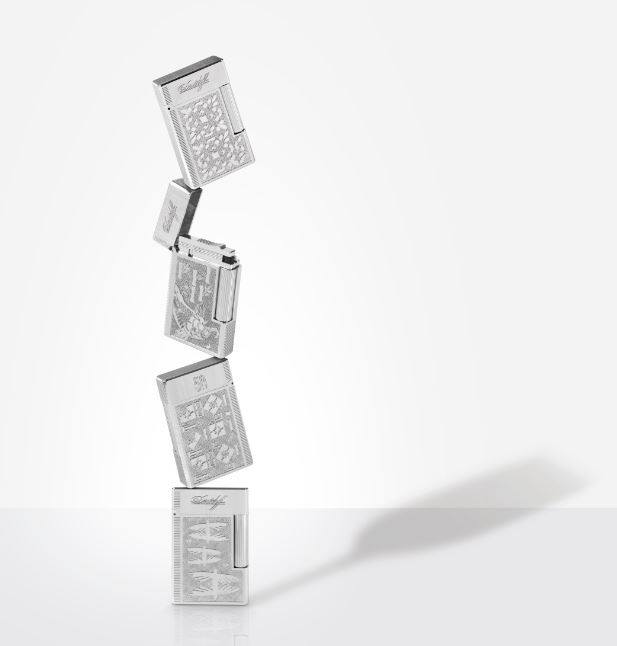 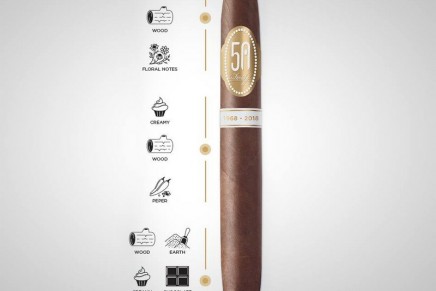 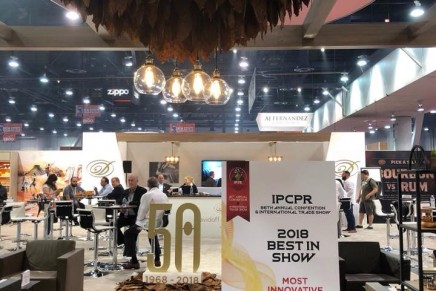 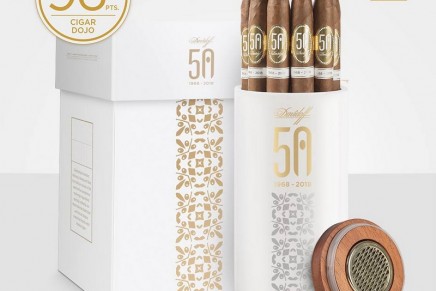 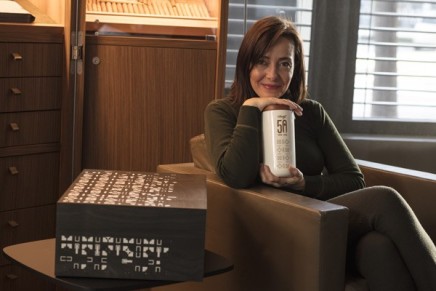 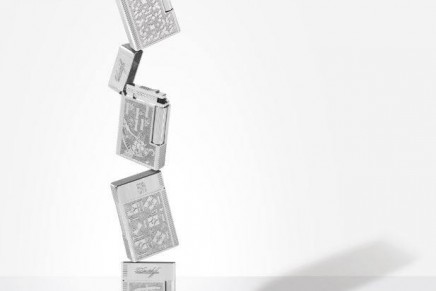 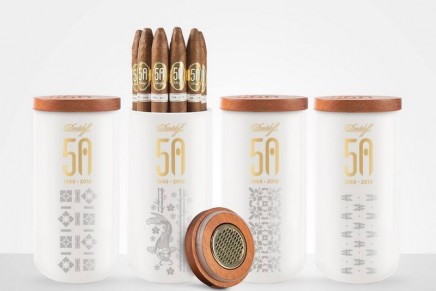