When it comes to letting your entrepreneurial spirit run wild, you have plenty of options for where you can launch a business. However, some countries are more advantageous than others. Knowing where to look will help you make smart, forward-thinking decisions that give your venture the best chance to thrive. 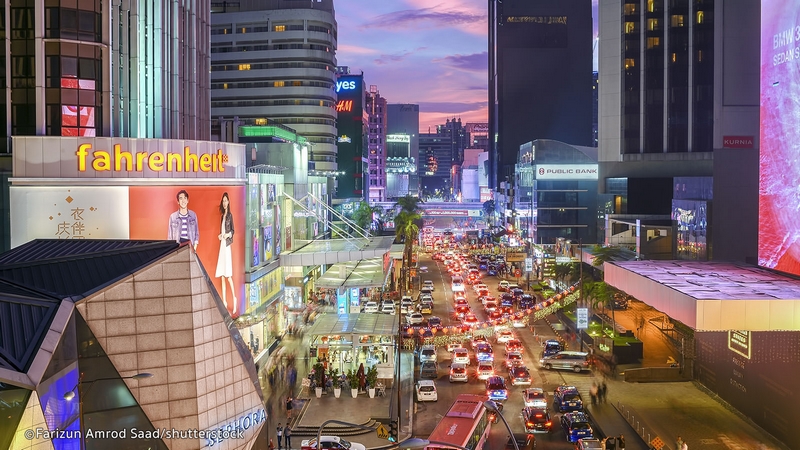 What Makes a Country Pro-Business?

In order to select a country that’s good for business, you have to know what makes a country pro-business to begin with. Many of the factors are situation-specific – meaning it’s dependent on the type of business you’re starting and what your goals are. Other factors are pretty standard across the board.

For starters, take a look at the economic policies and approach each country’s government has towards entrepreneurship, private business, and free enterprise.

Underneath the heading of “economic policies,” you have to look at tax law and how revenue is handled. High taxation can kill economic opportunities and limit growth potential, while friendly tax laws create massive opportunity for profitability and expansion.

Beyond government policies, you can tell a lot about whether a country is right for your business venture by studying the marketplace (is there a demand for your product?), existing competition, and the availability of business partners. 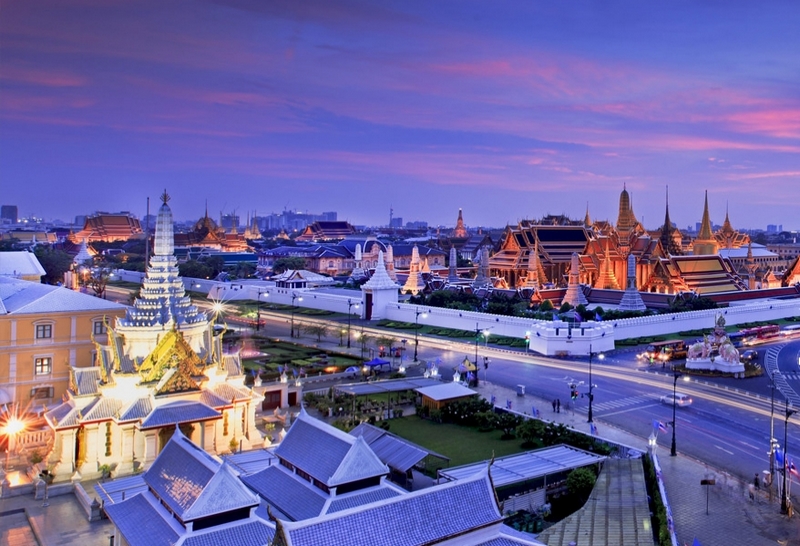 As you do your due diligence and make a short list of potential destinations for your new venture, here are some pro- business countries that you should consider:

U.S. News & World Report ranks Thailand as the best country to start a business. Not only does it have a strategic location, but it also has a competitive manufacturing industry, low poverty and unemployment, and an increase in western education. GDP per capita is on the rise, and new policies make entrepreneurship more attractive than ever.

Mexico, widely considered to be a death trap for businesses, is actually starting to be viewed in a different light. No longer is it a country businesses use for manufacturing – it’s actually becoming a destination. GDP has reached $1 trillion, and entrepreneurship is thriving.

The United Kingdom is attractive for several reasons – particularly for Americans. Not only is it an easy cultural shift – same language and similar customs – but incorporating is both fast and affordable. Non-European entrepreneurs will need to look into applying for a Tier 1 Entrepreneur visa and do a little research on the various tax laws, but all in all, it’s an attractive environment for entrepreneurs. 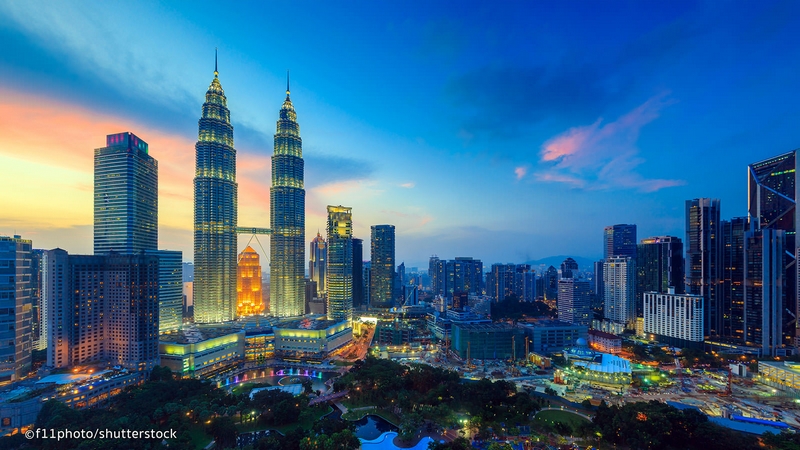 Once a British colony, Malaysia now has a population of more than 29 million people. While less important now than in centuries past, Malaysia’s strategic location along key trade routes has allowed it to forge powerful and convenient partnerships with other countries. And with a growing GDP and population, it’s a market worth considering.

You don’t necessarily need to leave the country to start a new business. The United States has always been pro-capitalism, and new tax laws and fewer regulations mean it’s even more attractive over the short-term. You’ll also have the benefit of knowing the language and culture, which presents fewer challenges when starting out.

In addition to tangible metrics like taxation, GDP, population, GDP per capita, and other concrete data points, it’s important to consider the intangible factors that will make or break your success in a particular country.

When it comes to moving abroad, are you willing to be so far away from family? Do you speak the local language? Do you understand cultural practices? There aren’t mathematical equations for these issues – you have to face them head-on. And in doing so, you’ll determine the actual feasibility of each situation. 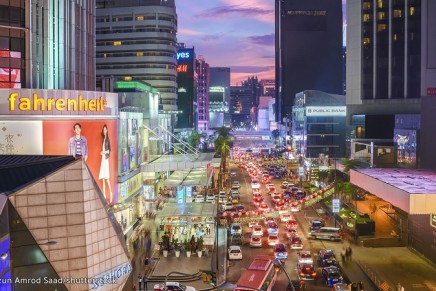 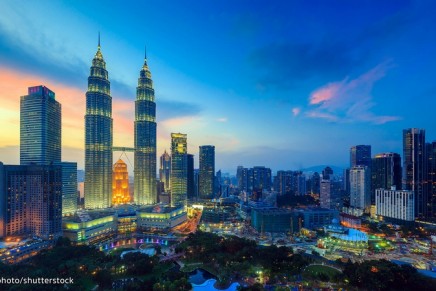 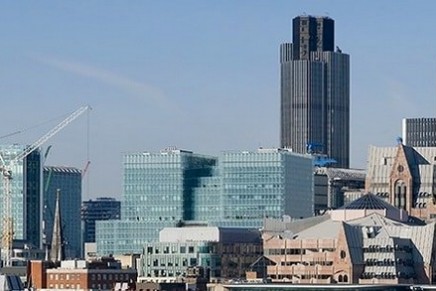 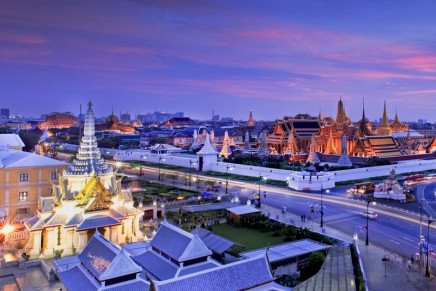