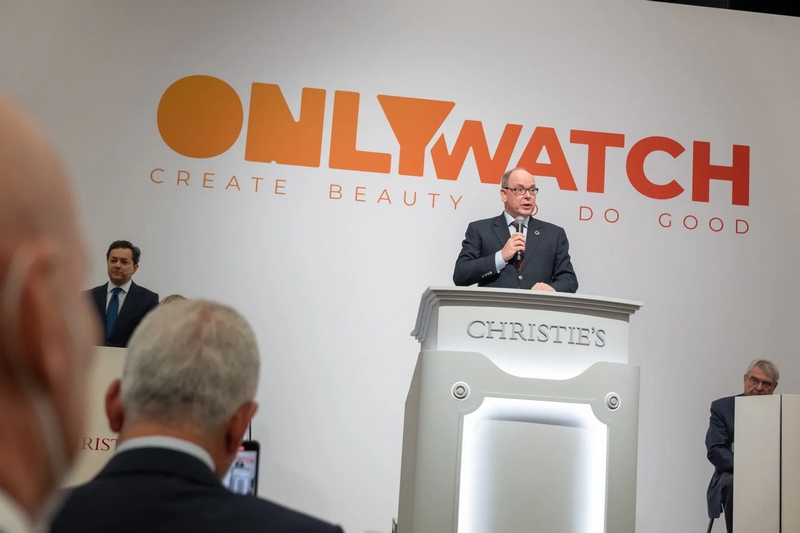 The auction on 6 November at Palexpo in Geneva exceeded all expectations, bringing together the best of the best in watchmaking and the world community of watch collectors and aficionados to achieve a fantastic result for the only watch charity: CHF 30 million.

This 9th edition of Only Watch charity auction more than kept its promise of setting the bar higher: 53 one-off creations donated by some of the most prestigious, desirable and exclusive brands watches participating to the only watch 2021 collection.

The only watch charity auctions have now raised a total of more than CHF 100 million for Duchenne Muscular Dystrophy Research. Clinical trials are on track for 2022.

With this 9th Edition, Only Watch has reached another level. “As the world emerges in the post-pandemic era, it is both humbling and gratifying to see how Only Watch’s message of hope, determination and confidence in the future has again resonated so strongly both with the community of watchmakers who contributed such masterpieces and the community of watch aficionados and generous donators who participated from around the world,” says Luc Pettavino, President of the Association Monégasque contre les Myopathies (Monaco Association Against Muscular Dystrophy) and Founder/Organizer of ONLY WATCH. 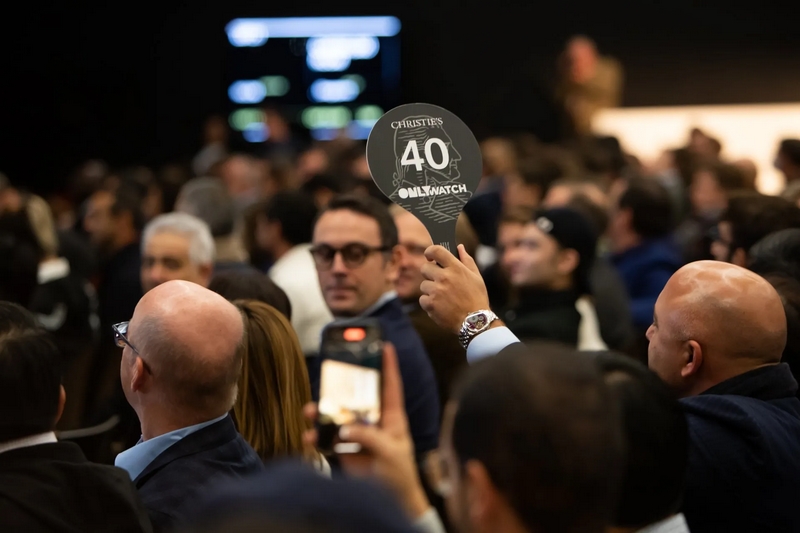 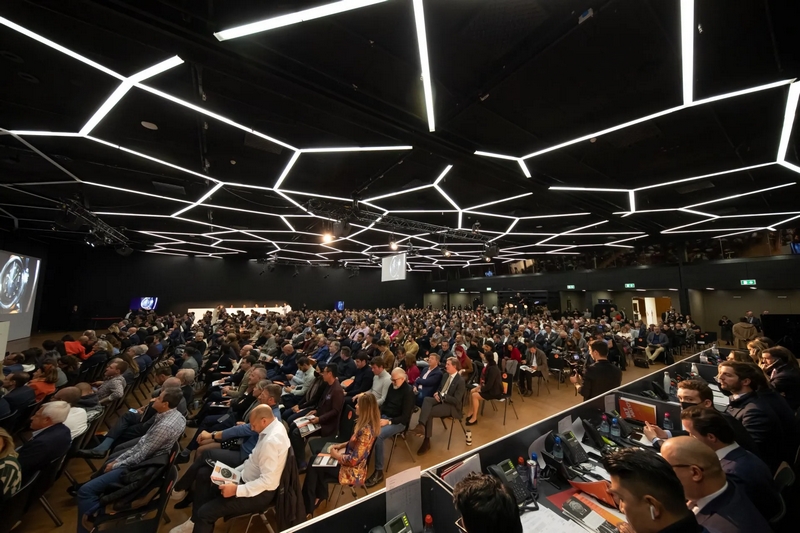 As the last and final stop of the Only Watch World Tour which started in Monaco and from there took the 53 creations by 54 select watchmaking brands to Dubai, Tokyo, Singapore and Hong Kong, it is only fitting that Geneva, the cradle of watchmaking, be the setting for the grand Finale.

Only Watch 2021 was held for the first time at PALEXPO GENEVA with 850 people in attendance, in response to the increasingly pressing need for a venue capable of accommodating an ever-larger public as well as media representatives from around the world.

With Christie’s conducting the auction, Only Watch 2021 will also be one for annals, just like the eight editions before it. As large as it was, the room was filled with international supporters, collectors, philanthropists, watchmaking manufacturer representatives, scientists and press speaking all the languages of the world originating from 25 countries participating, and over 100 media professionals there too, to report on the event.

It was thus in an atmosphere of shared values and a shared purpose, but also of keen anticipation that H.S.H. Prince Albert II of Monaco declared open the 9th Edition of Only Watch, adding “We don’t often take the time to reflect on the progress that’s been made. But today, we should: we’ve come a long way. We are at the dawn of a clinical trial of a therapeutic solution that’s been elaborated thanks to ONLY WATCH funding. In the very near future, 12 boys and young men will be given a drug which researchers believe will alleviate the disease. To you all, Only Watch community… you have my gratitude.” 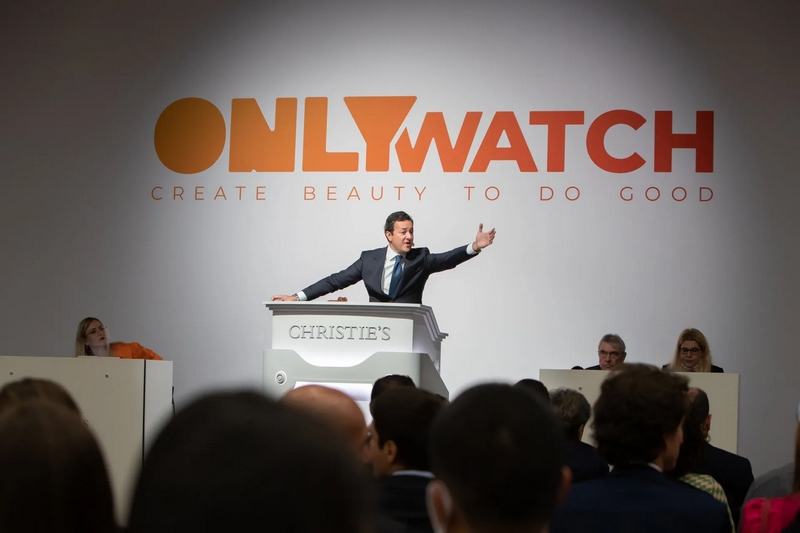 The auction quickly gained momentum as, one by one, the 53 one-off horological creations designed especially for this 9th Edition of Only Watch came up for auction and found a happy owner – sometimes after quite spectacular bidding volleys. See below for the link to the final sale price achieved by each lo

“This is more than a dream come true and such a strong positive signal. For the participating watchmakers who see their creations recognized and their efforts rewarded. For the lucky buyers who now own a timepiece that is not only unique but also makes them a part of history. And for the hundreds of thousands of patients and their families who are touched by Duchenne Muscular Dystrophy as well as for the the researchers who are coming ever closer to finding the solution,” says Luc Pettavino, President of the Association Monégasque contre les Myopathies (Monaco Association Against Muscular Dystrophy) and Founder/Organizer of ONLY WATCH.

“We are thankful and thrilled to be able to contribute to Only Watch. Everything about this event is truly unique, from each timepiece especially developed and crafted for the occasion, including truly amazing timepieces by independent watchmakers, to the universal resonance of an event that engages the entire spectrum of a trulyglobal community, and the single-minded – and contagious! – confidence and determination of one individual to take up such a worthwhile cause,” commented Aline Sylla-Walbaum, Christie’s Global Managing Director, Luxury Division. 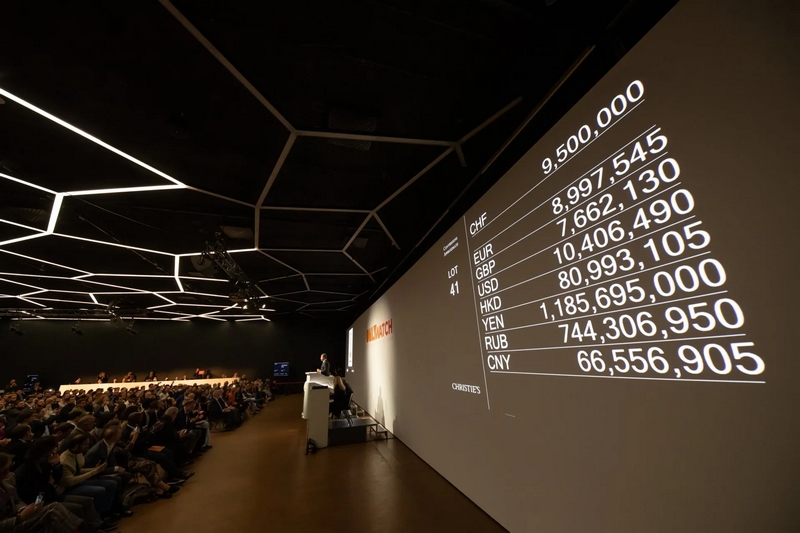 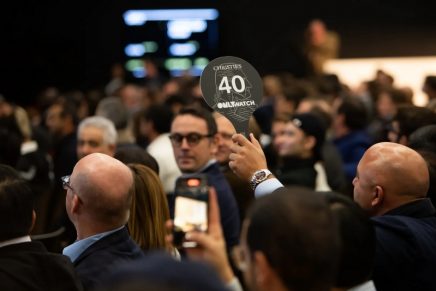 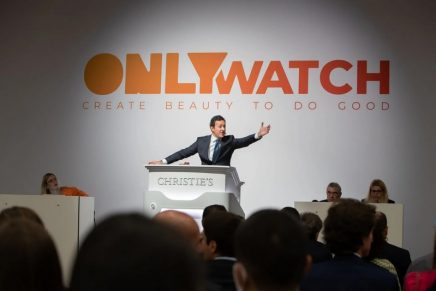 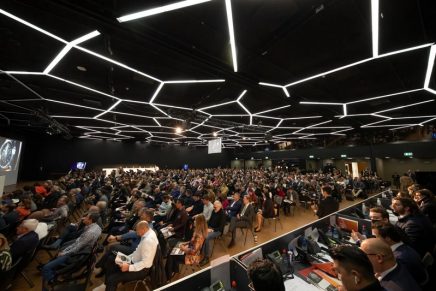 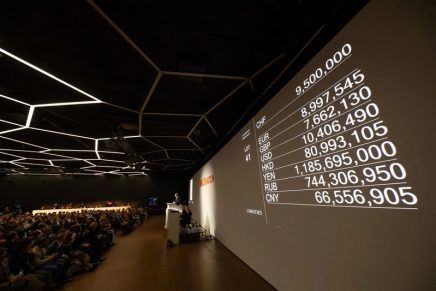 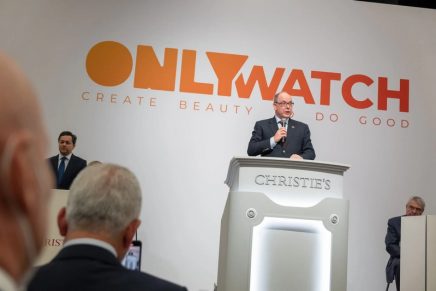