Horse racing is one of the most exciting and thrilling sports you can watch and the thousands of racegoers who visit different racecourses around the world are testament to its popularity. From the glamour of Royal Ascot to the thrill of the Grand National, there are numerous events throughout the year to enjoy the atmosphere at. These are five of the must-see racing festivals taking place in 2019 throughout the UK that horseracing enthusiasts won’t want to miss. 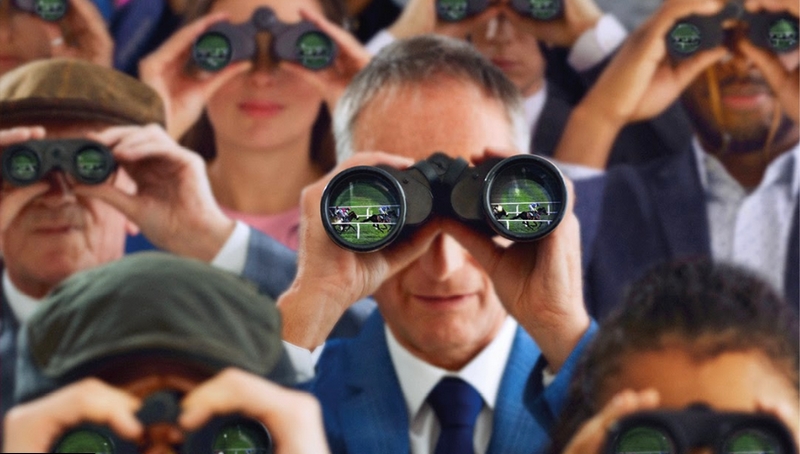 As one of the biggest sporting events of the year, the Aintree Grand National is arguably the best known of the National Hunt jump-racing festivals, with fans and viewers from all over the world. This event is three days of jump racing at the Aintree Festival, near Liverpool, in April and ends with a 40-runner steeplechase which is guaranteed to be the most exhilarating race on the horseracing calendar and the biggest betting event in the UK, which mean it’s the best one to have fun with and place some bets at Timeform. 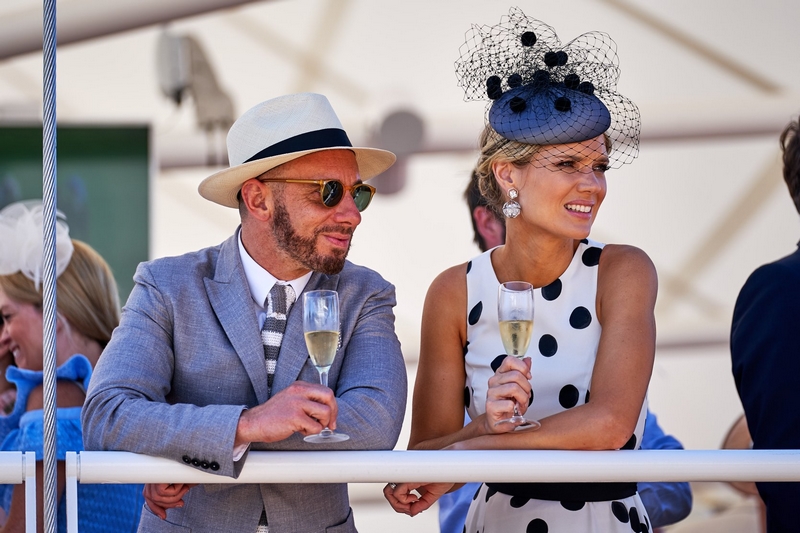 Beautiful scenery, world-class racing and a sophisticated atmosphere combine to create the Goodwood Festival in Sussex – a five-day meeting that takes place at the end of July. Goodwood is one of the highlights of the racing year and is incredibly competitive. This is the epitome of British charm and has retained the same style and attraction since the 1800s. Goodwood is known as a more relaxed version of Ascot, with fashion still one of the most significant features in addition to the exciting races.

Royal Ascot is noted the world over as one of the most stylish and prestigious races in the UK, filled with pageantry and top-class racing. Ascot is a five-day meeting that takes place in June and has at least one feature race on each day and no less than 17 Group Races. The crowds are packed with a who’s who of celebrities and distinguished guests, including the Queen herself who never misses this event. Royal Ascot is designed to bring in the best of the best and the prize money now stands at over £3.5 million.

Taking place in March each year, Cheltenham Festival showcases the best horses, jockeys, owners and trainers. Cheltenham is a four-day event that promises to be action-packed with excellent racing and a feature Championship race on each day’s racecard. What makes Cheltenham Festival so unique is the different atmosphere that each day offers up, each with roaring crowds and adrenaline-inducing races that deliver plenty of excitement. 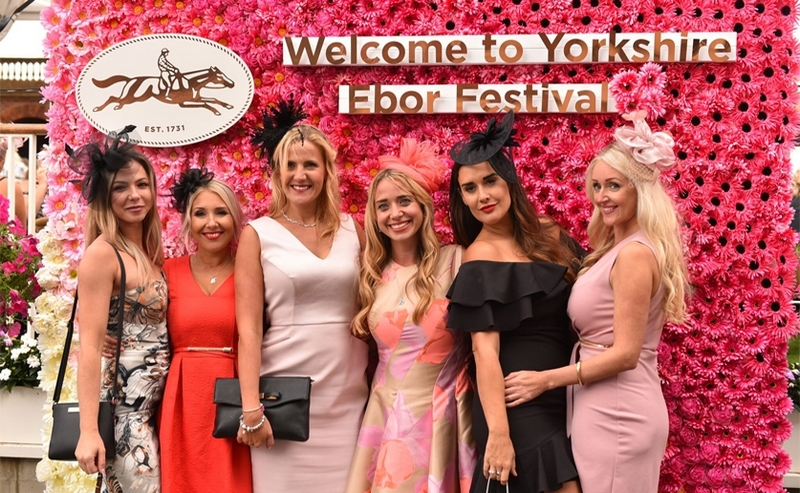 Ebor Festival takes place in August in York and is a mixture of top-class racing and stylish fashion that events like Ascot are known for. Ebor Festival is a popular event with racegoers and jockeys alike and attracts the best horses over the course of its three-day programme. The highlight of Ebor is the Group 1 Juddmonte International Stakes which is a mile and a quarter-long race. This meeting also features the richest handicap in Britain, over a mile and three quarters. 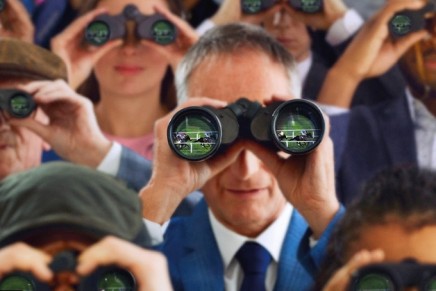 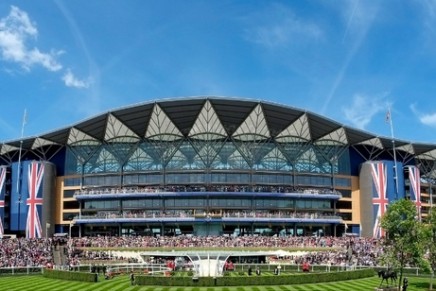 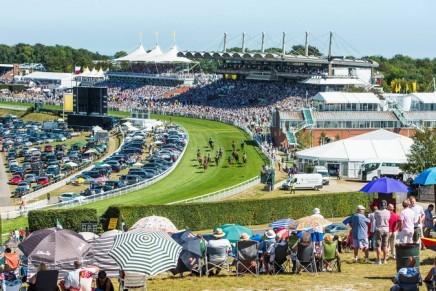 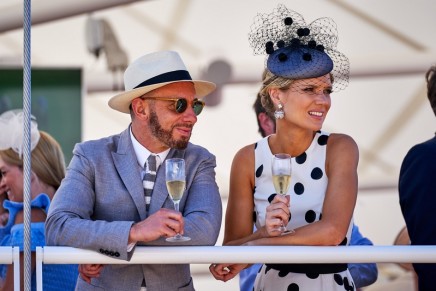 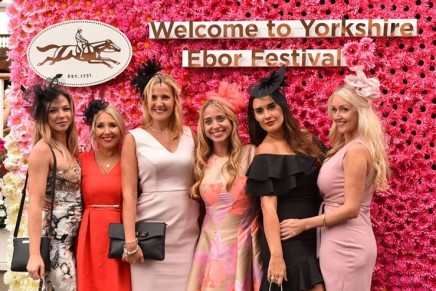