Bono, the driving force behind (RED), invited artist Theaster Gates and architect Sir David Adjaye to co-curate a selection of contemporary art and design that will be auctioned by Sotheby’s on December 5, 2018, during Art Basel in Miami Beach and Design Miami/ 2018. 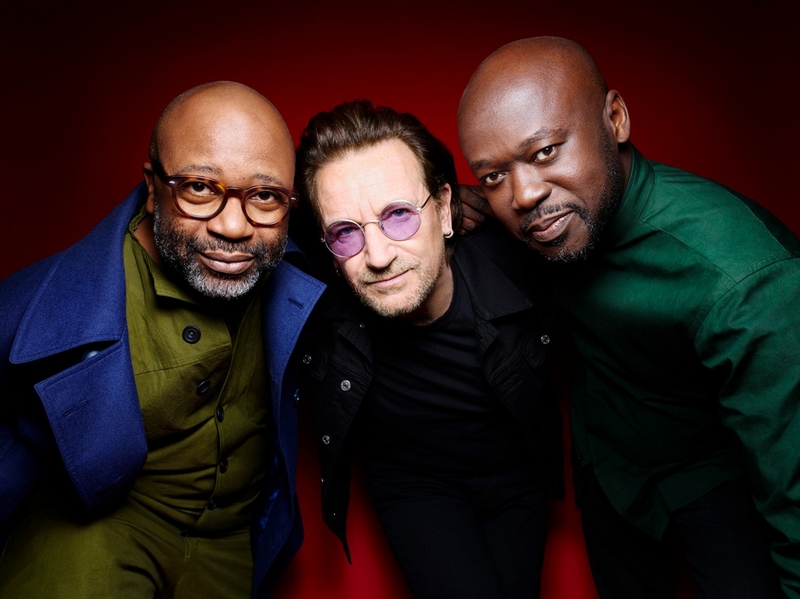 “David and Theaster are two of the most creative artists on this planet and with this epic auction they have trained their talents and tenacity straight at the heart of the AIDS epidemic,” said BONO.

“I like the idea of using art and culture to generate awareness and support for people to get healthy. There are amazing stories of what happens through access to life-saving anti-retroviral medication, but the fight is only at the halfway point. This is a dangerous time because people think AIDS isn’t a threat anymore. We have to keep the pressure on and get new generations involved at home if we’re going to put an end to AIDS once and for all,” said Theaster Gates.

Centered on the theme of light and the color red, this new (RED) collection of contemporary art and design will be auctioned by Sotheby’s on December 5, 2018, and will include global bidding available live online and by phone. The auction is preceded by a public exhibition presented by Gagosian at the famed Moore Building in the Miami Design District that opens on December 1, World AIDS Day. 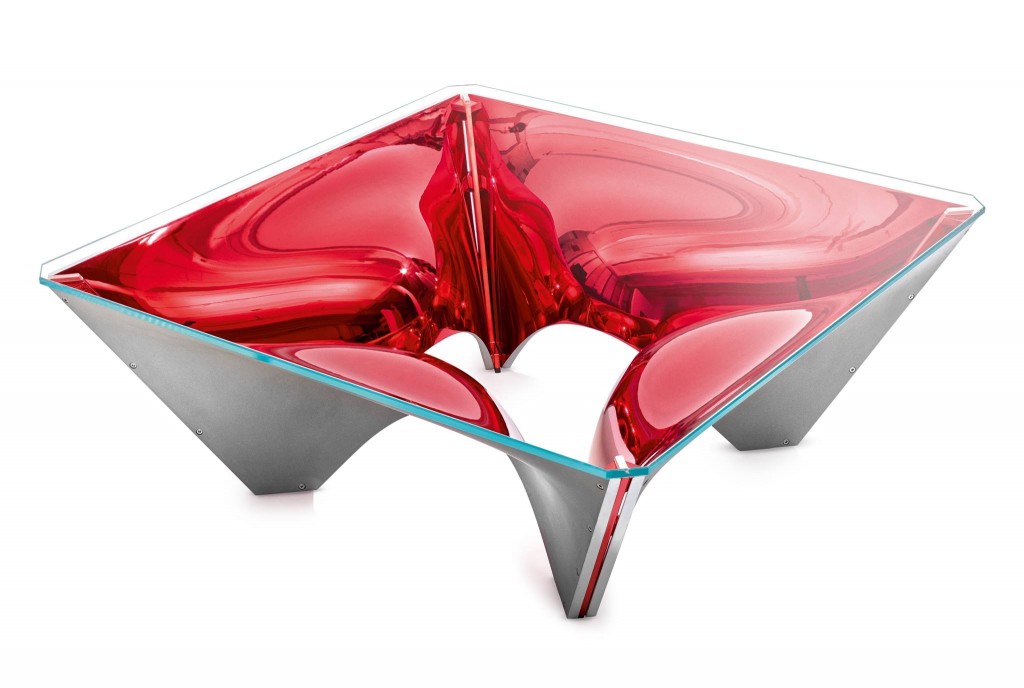 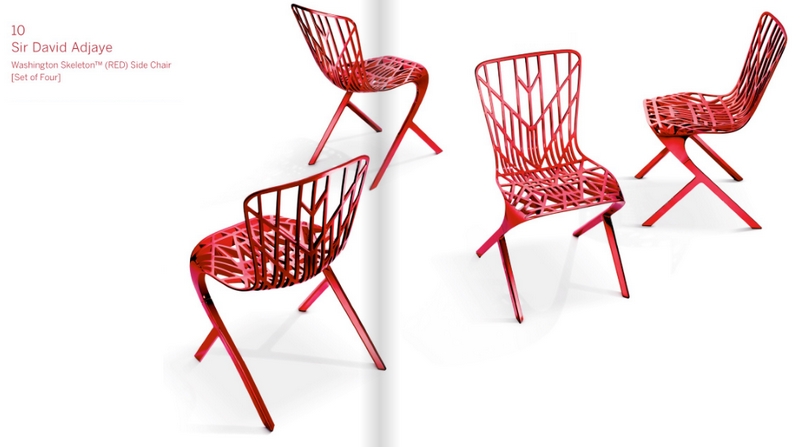 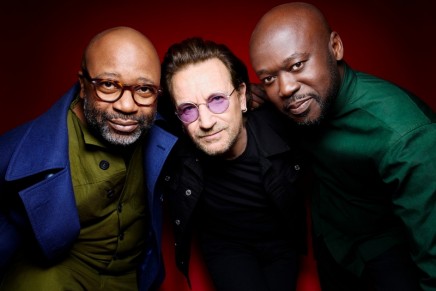 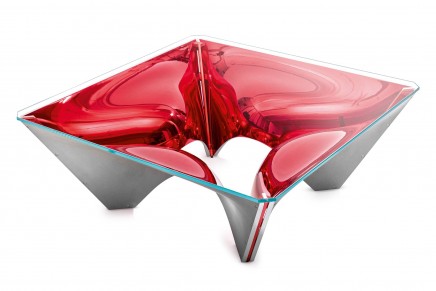 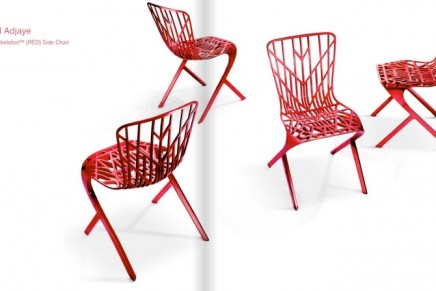