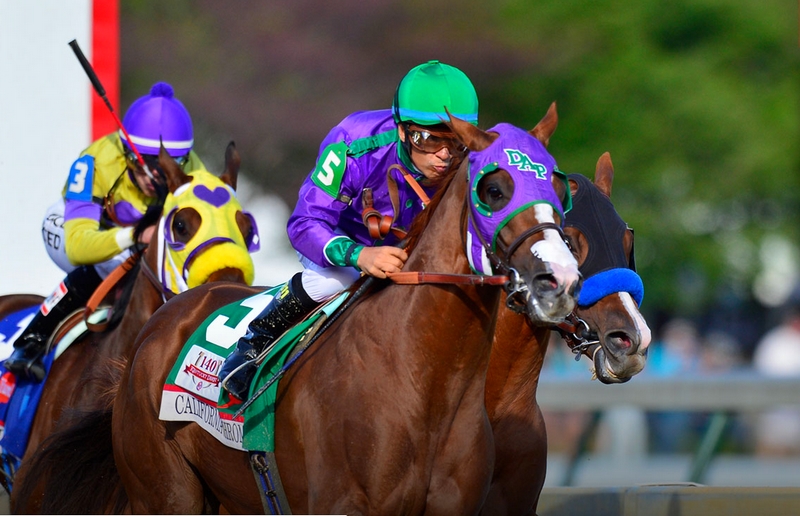 For centuries, spectators have enjoyed the past-time of horse racing. Written records trace the sport back to the Olympic Games of Greece and the Roman Empire. Races are now popular events in the United States and many other countries around the world. Making wagers has always gone hand-in-hand with the sport, not just in America, but globally as well.

Continue reading for a look into one of the world’s oldest sports. 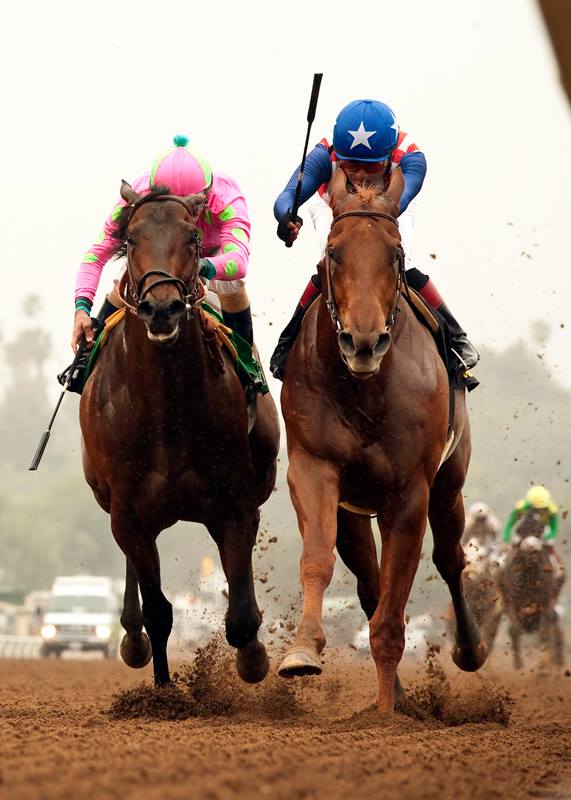 Highly anticipated races exist in several countries around the world. High-stakes races for thoroughbreds attract the most attention and wagers.

In America, the most anticipated race is The Run for the Roses, also known as the Kentucky Derby. Since 1875, the race has been held on the first Saturday in May at the Churchill Downs in Louisville, Kentucky. The Kentucky Derby is the first leg of the Triple Crown, and also the most prestigious. It has a first place purse of $2 million.

The Prix de l’Arc de Triomphe, held at the Longchamp Racecourse in Paris since 1920, is France’s most popular race. Before the Qatar Racing and Equestrian Club began sponsoring the race it had a paltry $2.7 million purse, but that prize has since doubled.

March 28, 2015 marks the 20th anniversary of the Dubai World Cup Night. The nine race event is often referred to as “the Richest Night in Racing” due to the  $10 million first-place prize. In 2014, the combined purse over the course of the entire event was an astounding $27.25 million. This year’s event could very well surpass that figure. 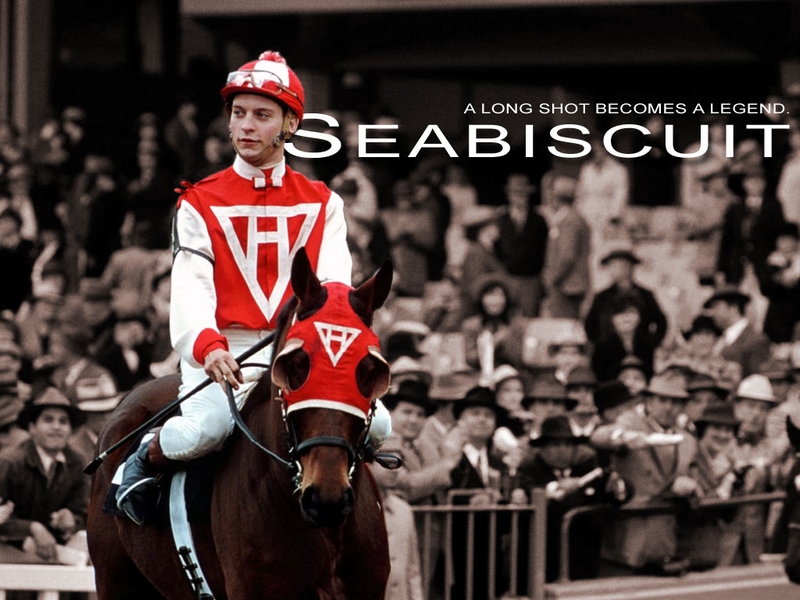 Throughout history and across the land, many animals have left their mark on the sport. Some, such as Seabiscuit, have even inspired novels and movies. Here are three famous horses from around the world:

·  Man O’ War – An American horse that lost just one race during his career. He sired many great champions, including War Admiral. One of his offsprings sired Seabiscuit.

·  Just A Way – A surprising up-and-comer out of Japan, Just A Way was named the World’s Best Racehorse of 2014 due to an astounding victory last March at the Dubai Duty Free at Meydan.

·  Phar Lap – (“lightning” in Thai) A huge New Zealand-bred horse who raced mainly in Australia. He set 8 track records and won 37 of 51 races. 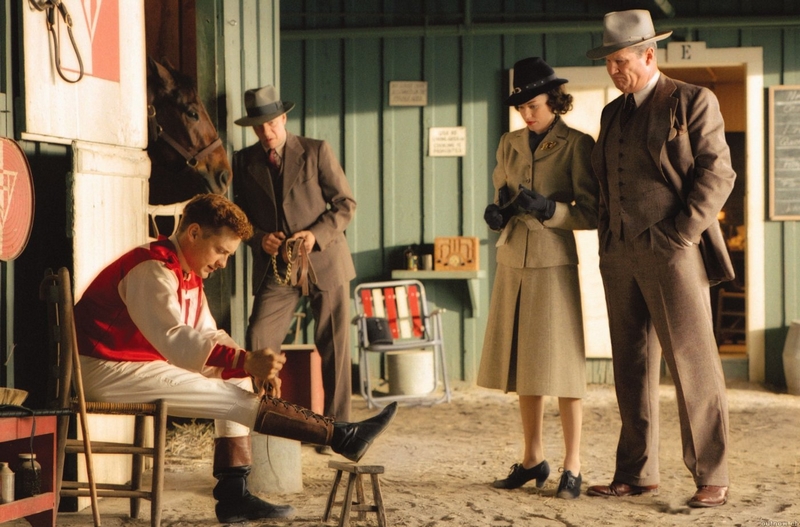 Jockeys push these amazing animals to greatness while they remain relatively unknown.

Everyone knows the name Seabiscuit, but not many know the name of his rider, Red Pollard. Pollard was a Canadian-born jockey who became a founding member of the Jockeys’ Guild in 1940.

In an impressive career spanning four decades, American Russell Baze is only jockey in the world to have ridden in over 50,000 races, winning over 12,000. Moreover, he is still going strong, telling CNN, “I just really enjoy the competition and matching my skills against the other guys. I still really love winning the races.”

There’s also Lester Piggott, An English jockey who was a 9-time Epson Derby winner and 11-time Champion Jockey. The Lesters, the annual Jockey Awards, were named after him. 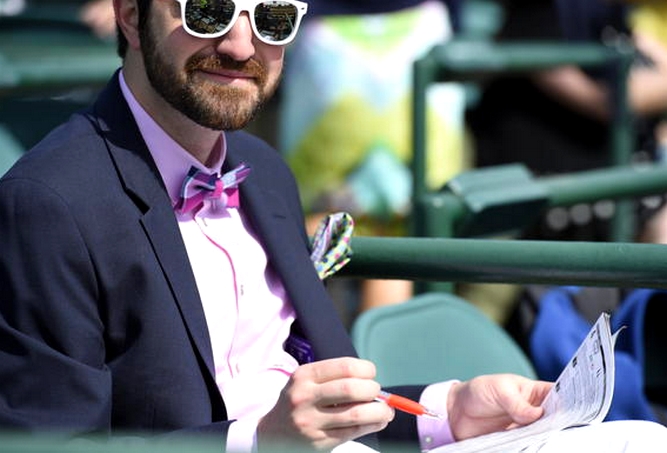 Some countries such as Ireland and Australia wager with bookmakers, which allows gamblers to lock in their odds. In the U.S., players can bet on horse racing at the track or online. Until 2013, betting on horseracing was the only legal form of betting on the internet.

Wagers in the States are generally pari-mutuel, meaning the money is pooled, a deduction is taken out, and the remaining is split proportionally among the winners. Parimutuel gambling accounts for over $100 billion of bets annually across 53 countries. 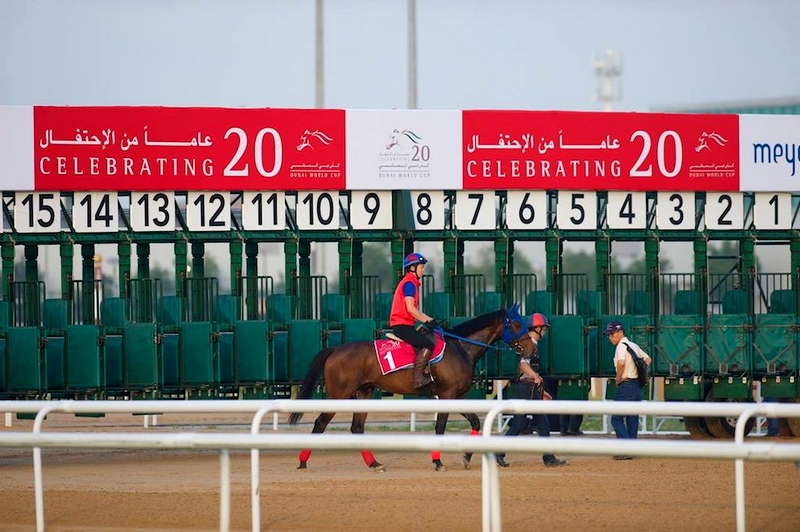 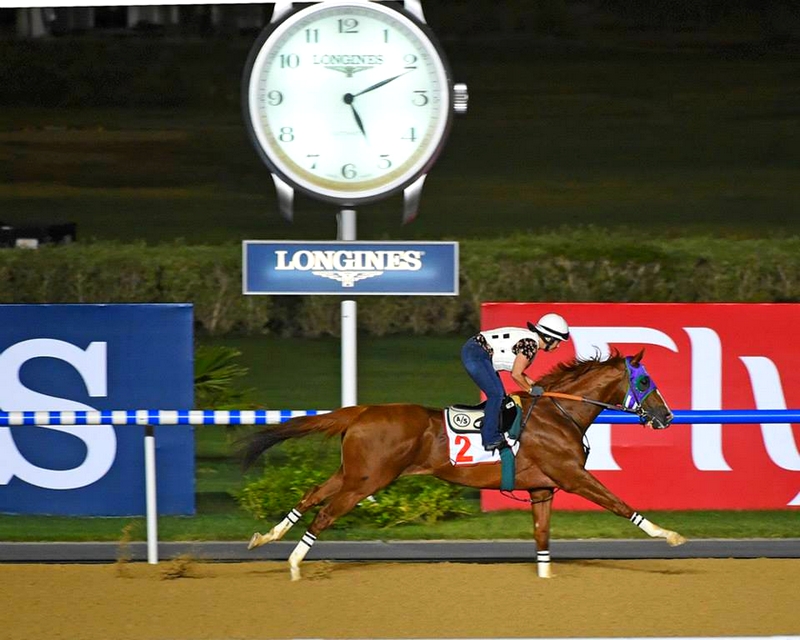 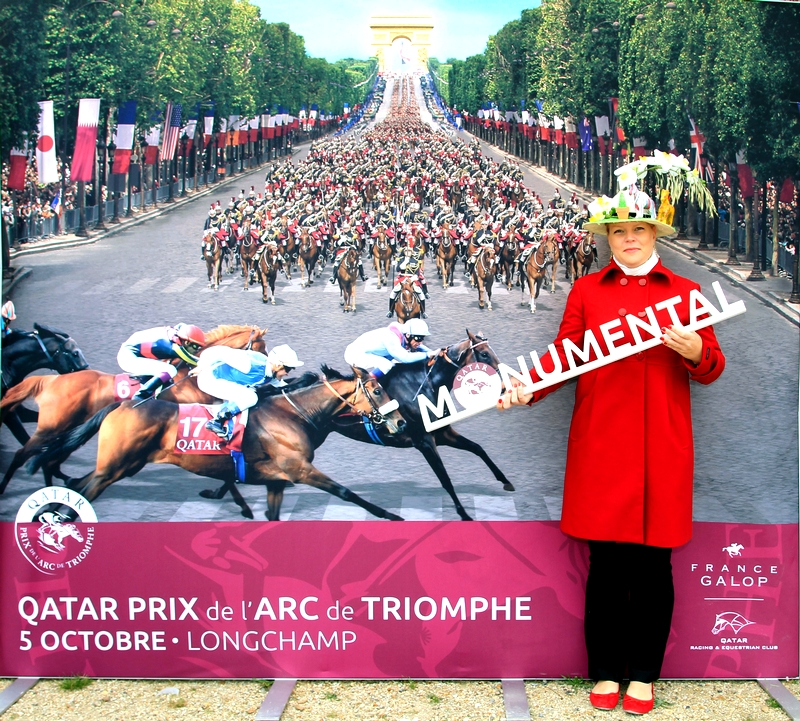 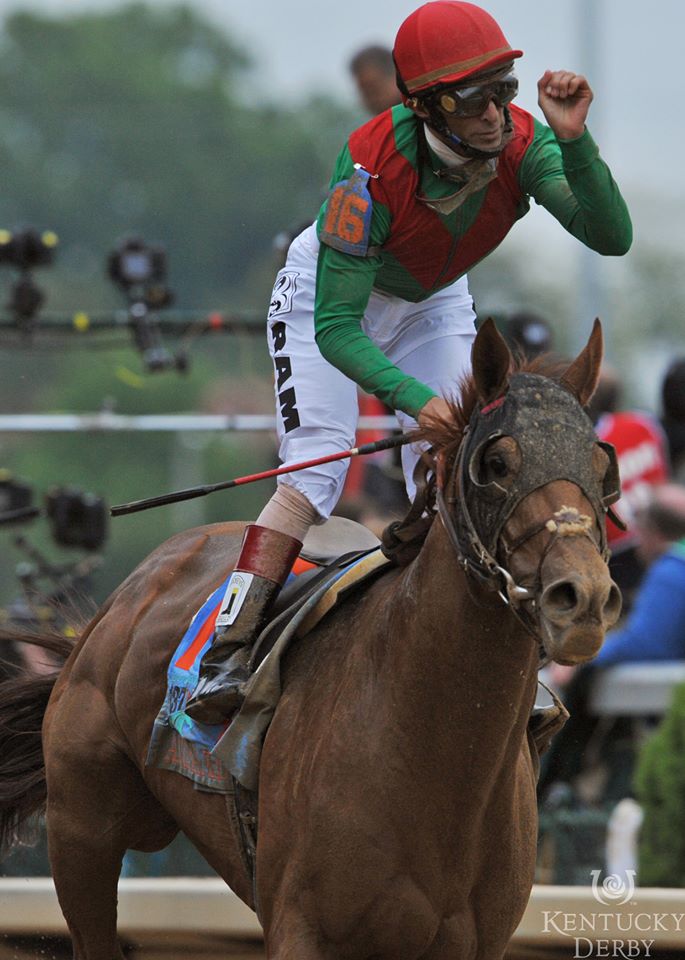 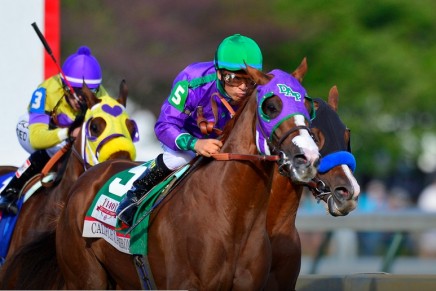 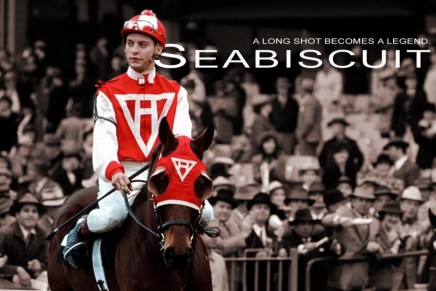 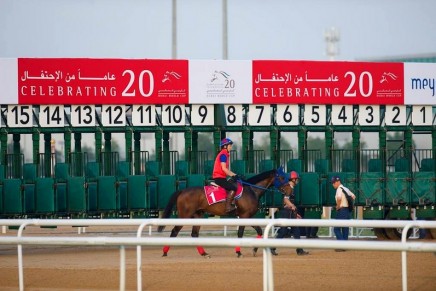 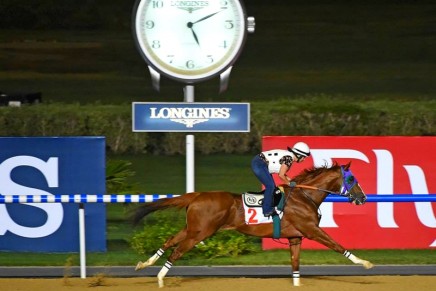 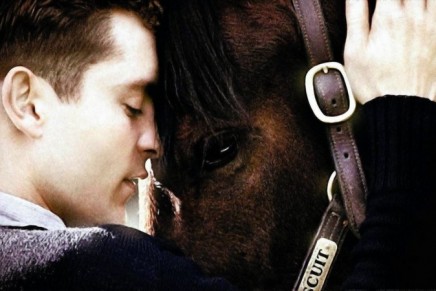 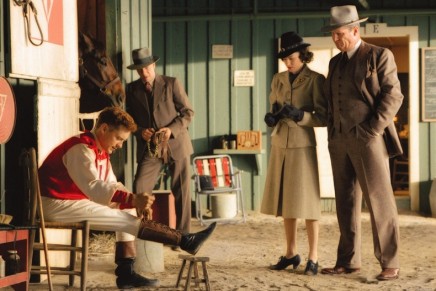 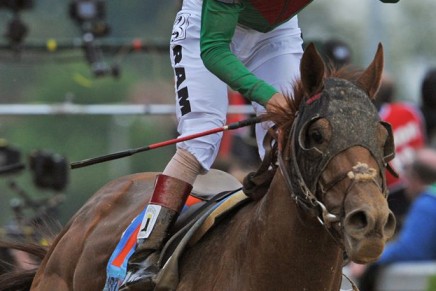 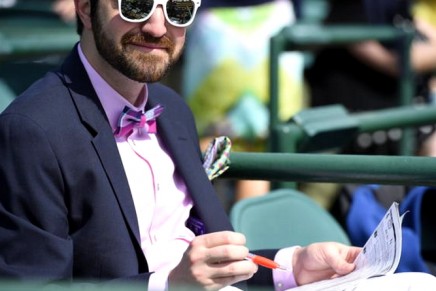 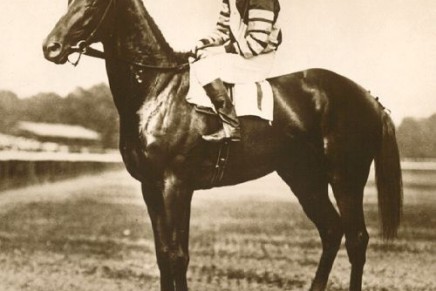 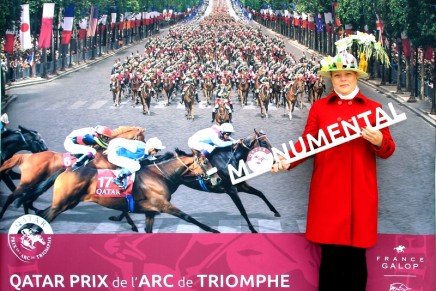