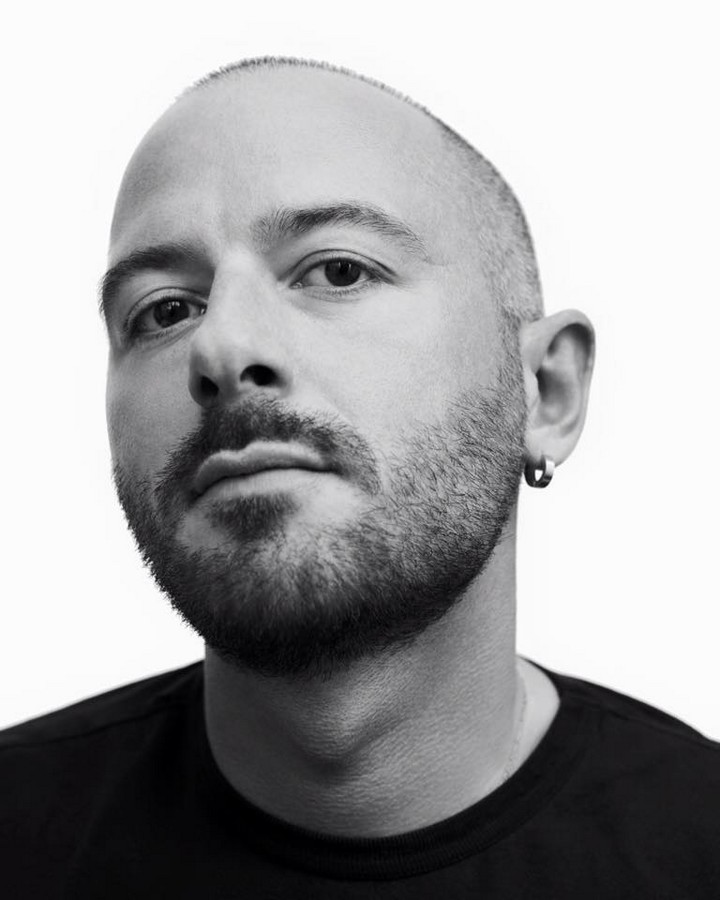 Alongside his new role as artistic director of Balenciaga’s collections, Demna Gvasalia will continue to fulfill his responsibilities for his VETEMENTS brand.

Balenciaga, which has been part of the Kering group since 2001, is one of the most influential names in fashion. Founded in 1917 by Cristobal Balenciaga and established in Paris in 1937, the brand has launched some of the greatest trends in fashion.

Demna Gvasalia graduated from the Royal Academy of Fine Arts of Antwerp. Earning rapid recognition and awards from the industry, he launched his first collection at Tokyo Fashion Week in 2007. In 2009, Demna Gvasalia joined Maison Martin Margiela, where he was responsible for women’s collections until 2013. He was then appointed senior designer of women’s ready-to-wear collections at Louis Vuitton, before launching the brand, VETEMENTS. VETEMENTS’ first women’s ready-to-wear collection was presented at Paris Fashion Week in 2014.

“I am very pleased to welcome Demna Gvasalia as the artistic director of Balenciaga’s collections. He has quickly emerged as the best choice for the new artistic direction of the maison. With his mastery of techniques, his expertise and fashion knowledge, in conjunction with his innovative and carefully considered approach, Demna Gvasalia adopts a unique vision of the designer’s role today and thus recalls Cristobal Balenciaga’s own vision. I am confident that he will succeed in embracing Balenciaga’s core values and developing them in harmony with today’s global changes,” said Isabelle Guichot, president and CEO of Balenciaga.

“With its distinctive and radical style, Balenciaga has influenced several generations of designers and couturiers. Today, the maison stands as one of the finest jewels of French fashion heritage. I am delighted to welcome Demna Gvasalia, a powerful emerging force in today’s creative world, as artistic director of Balenciaga. Demna Gvasalia embodies a unique approach to the profession, marked by a sociological observation of the wardrobe’s essentials and the way he remains humble and rigorous in his creative work. I am convinced that he will lead Balenciaga to a successful future,” added François-Henri Pinault, president and CEO of Kering luxury giant (Gucci, Bottega Veneta, Saint Laurent, Alexander McQueen, Balenciaga, Brioni, Christopher Kane, McQ, Stella McCartney, Tomas Maier, Sergio Rossi, Boucheron, Dodo, Girard-Perregaux, JeanRichard, Pomellato, Qeelin, Ulysse Nardin, Puma, Volcom, Cobra and Electric). 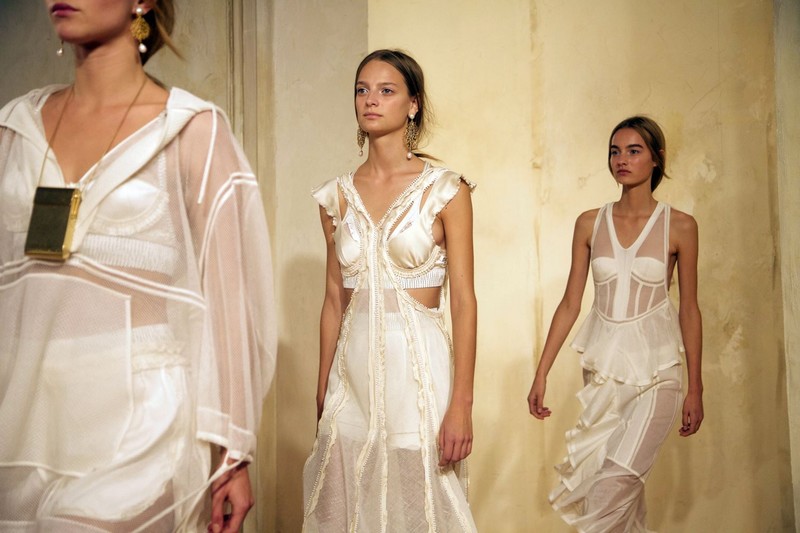 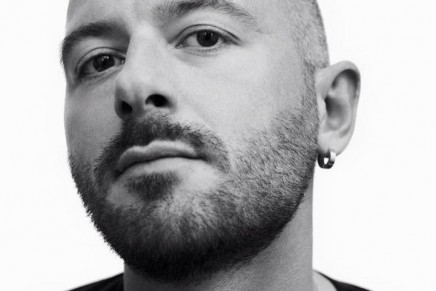