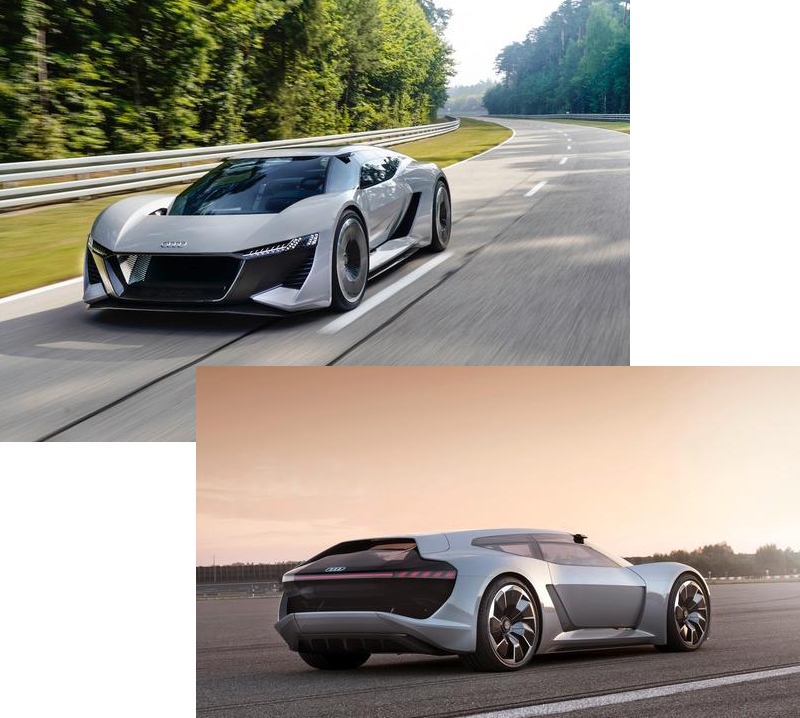 For the first time, Audi is presenting a design and technical concept car at Pebble Beach Automotive Week in Monterey, California. The all-electric Audi PB18 e-tron presents a radical vision for the high-performance sports car of tomorrow. Broad and flat, visibly inspired by the wind tunnel and the race track, its very presence signals that it is destined to push boundaries. Its concept and exciting lines were created in the new Audi design studio in Malibu, California – where the brand’s design is consistently being updated for the future. The technical concept of the PB18 e-tron has benefitted from Audi’s many years of winning the Le Mans racing series. The experts at Audi Sport GmbH, the high-performance subsidiary of Audi, were responsible for implementation. The abbreviated name “PB18 e-tron” refers both to the Pebble Beach venue for the premiere and to the technological DNA it shares with the successful LMP1 racing car Audi R18 e-tron.

When the driver’s monocoque is slid into the side position, from where the PB18 e-tron can be steered in everyday driving like a conventional road vehicle, there is room for a passenger. An additional seat can be accessed on the other side, integrated low above the ground and equipped with a three-point seatbelt. The driver also benefits when getting in and out from the easily accessible outside position of the monocoque, which can be moved when the door is open up to the sill. 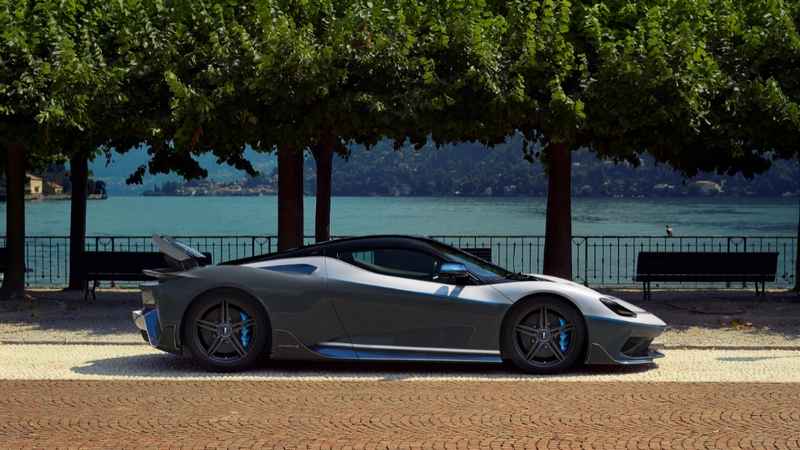 Automobili Pininfarina is taking the most significant step yet in delivering its pioneering pure-electric Battista hyper GT, with the first production-spec example making its debut on Californian roads as part of a series of exciting experiences curated for its clients during the upcoming Monterey Car Week (12-15 August 2021). 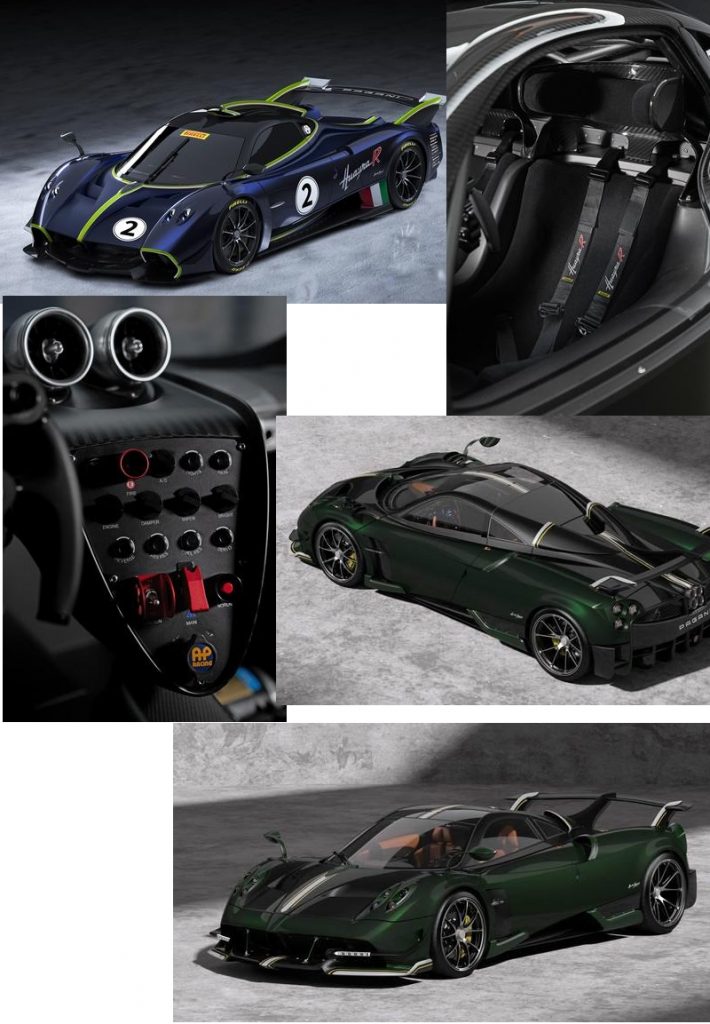 At the 2021 edition of the Monterey Car Week, Pagani Automobili celebrated 10 years of the Huayra with the world premiere of the key features of the Huayra R and an exclusive exhibition of the different models that have marked the evolution of the Hypercar from 2011 to date. The first Huayra BC equipped with the brand new Pacchetto Tempesta and one of the 40 Huayra Roadster BCs will also make their debut on The Quail stage and at the Laguna Seca raceway.

Thanks to the enhanced optimized powertrain, the Huayra BC with the Pacchetto Tempesta unleashes its new potential with a power increase of over 8% to 827 hp and 1,100 Nm torque. The key components of the Huayra R project are bound to be under the spotlight at the Monterey Car Week during the world premiere at the Quail Lodge & Golf Club: on display for car enthusiasts there will be the all-new Pagani V12-R naturally aspirated engine, the six-speed sequential gearbox created in collaboration with HWA, and the ultra-light Carbo-Titanium HP62-G2 and Carbo-Triax HP62 monocoque, specifically designed to provide the driving thrill of a true racing car, in line with the most stringent FIA requirements. 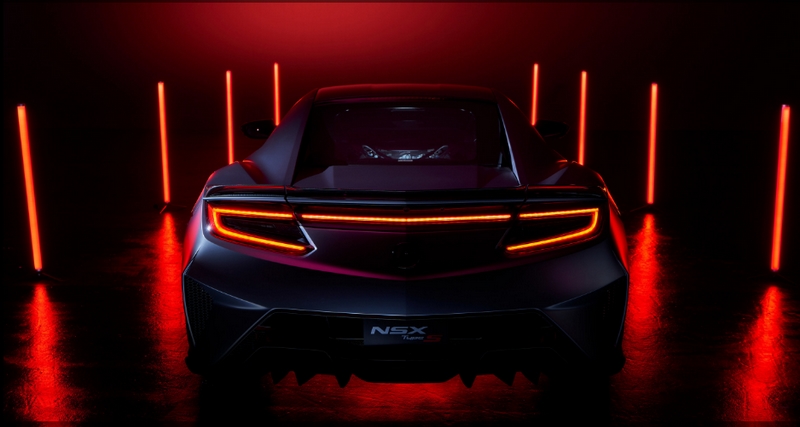 Every 2022 Acura NSX produced at the Performance Manufacturing Center in Ohio will be a limited-edition Type S model powered by an enhanced version of the supercar’s twin-turbo V6 and Sport Hybrid SH-AWD system. In celebration of the final year of NSX production, just 350 of these exclusive supercars will be available worldwide, with only 300 offered in the United States, marking the first time an NSX Type S has been sold outside of Japan.

NSX Type S is the third Type S variant Acura has debuted this year, joining the new TLX Type S sport sedan and the upcoming MDX Type S three- row SUV, as the brand pushes the performance of its products to new heights. 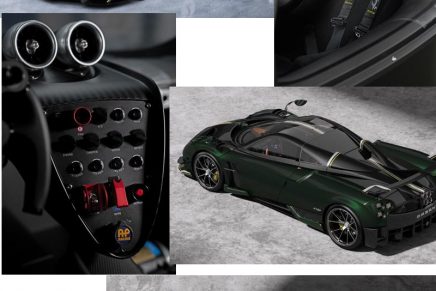 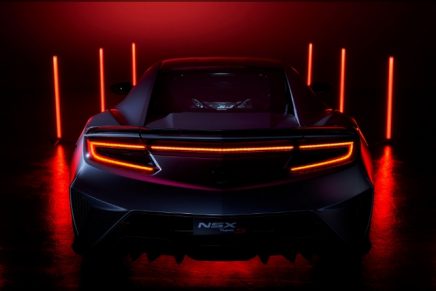 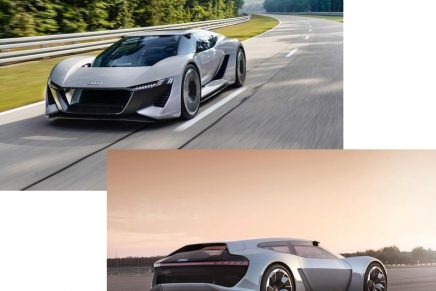