Hosted for the first time at Stitzel-Weller Distillery in Kentucky, home to Bulleit Frontier Whiskey, the acclaimed competition U.S. Bartender of the Year brought together the best bartenders across the country who represent the craft and elevation of the art of cocktail creation with the ultimate goal of representing the US at the global competition, which will be held in Berlin in October. 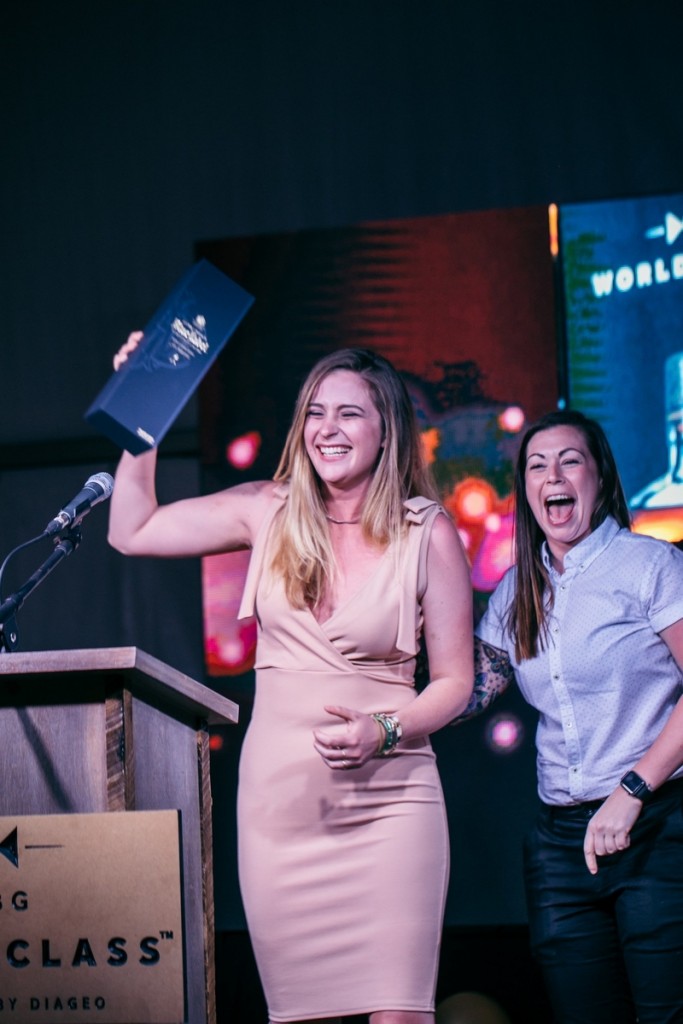 After two exhilarating days and five individual competitions that tested the strength and talent of fifteen of the top bartenders in the US , the United States Bartenders’ Guild (USBG) World Class Sponsored by Diageo has named Laura Newman as the 2018 U.S. Bartender of the Year.

The first female to claim the title in the US, Laura Newman impressed the judges with her creative showmanship, thoughtful presentations, and keen interest in providing the best hospitality for the customer and as a result earned herself the title of representing the US in the global finals in Berlin.

“This was my third year competing in USBG World Class, and as someone who was once told that I wouldn’t make it in craft cocktails as a female, I want every female bartender out there to take this accomplishment and know that they can do it too,” commented Laura Newman.
The bartenders demonstrated their knowledge, skill and creativity by crafting cocktails featuring a selection of the Diageo Reserve brands including Bulleit Bourbon, CIROC Vodka, Johnnie Walker Blended Scotch Whisky, Ketel One Vodka, Tanqueray No. TEN, Tequila Don Julio and Zacapa Rum. The finals are judged by a selection of globally acclaimed bar-industry leaders including the 2017 Global winner Kaitlyn Stewart, 2014 Global winner Charles Joly, past US winners Jeff Bell, Chris Cardone, and acclaimed bartenders and educators including Dale Degroff, Jackson Cannon, and Julie Reiner.

Day one kicked off with ‘Spirited Storytelling’ where competitors were assigned a spirit at random for which they had to create a full presentation based on the spirit’s history, raw ingredients, production process and tasting notes; followed by the ‘Eco-Challenge’ where two cocktails were crafted with Ketel One Vodka that provided waste-free solutions to some of today’s biggest environmental challenges for bars; followed by ‘Always a World Class Host’ where the mixologists needed to get to know their guests in order to perfectly tailor their serves. Day two started off with a futuristic cocktail that would be created as the next iconic Bulleit Frontier Whiskey serve in the ‘Bulleit, The Next Frontier’ challenge as an homage to the home of this year’s competition. Lastly, competitors crafted ten well-balanced cocktails in just ten minutes or less in ‘Need for Speed’. 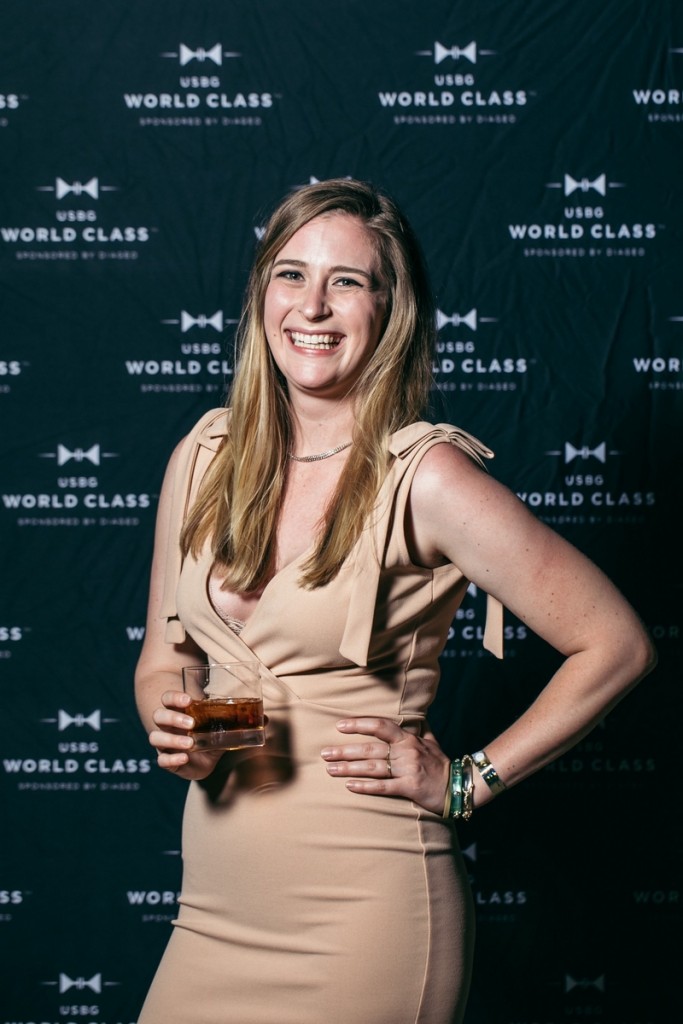 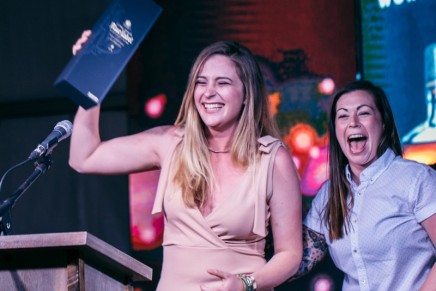 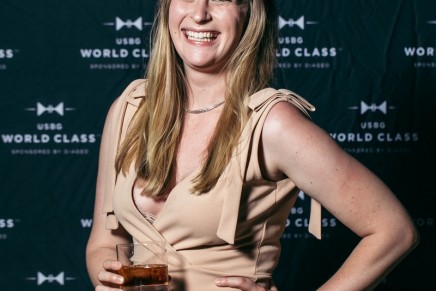