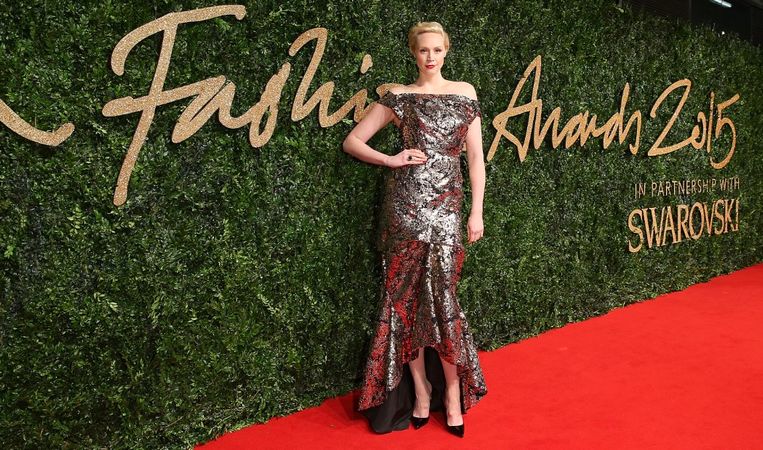 Hosted at the Royal Albert Hall on 5th December 2016, the Fashion Awards will celebrate the best of both British and international talent from the global fashion community. The Fashion Awards will be the inaugural annual fundraiser gala for the British Fashion Council Education Foundation charity, which offers scholarships to talented young people to study BAs and MAs at the best universities in the UK.

The voting panel, which includes media, retailers, CEOs and fashion creatives will decide on ten awards to be allocated on the night. Seven of these are truly international with nominees from all over the world – as well as designer brands these will include awards for behind-the-scenes decision makers. Four will be for British talent, recognising the host city London. The special recognition awards that will celebrate outstanding contributions to the fashion industry will be announced ahead of the evening.

The Fashion Icon award will be voted for by the public. 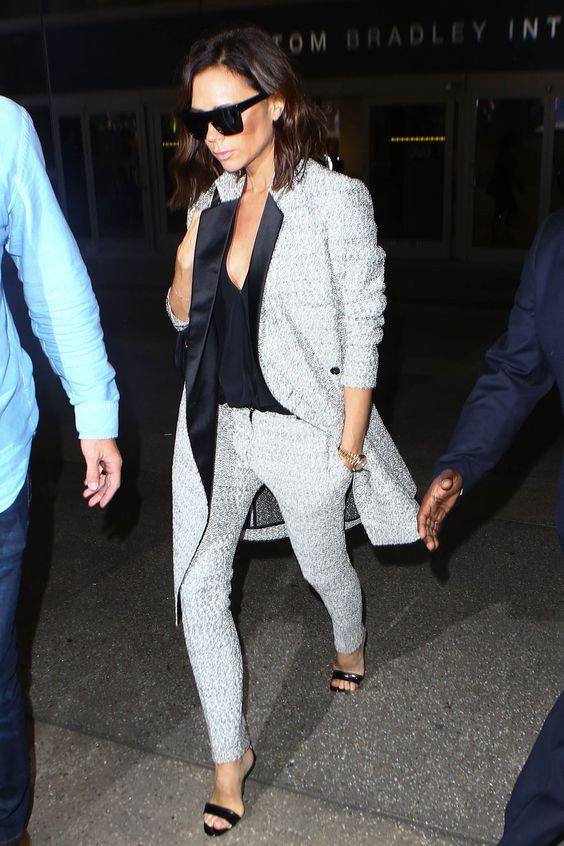 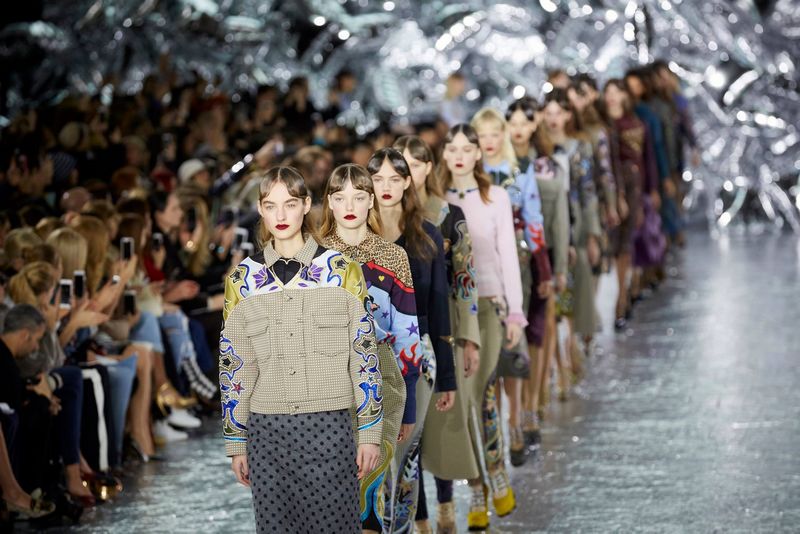 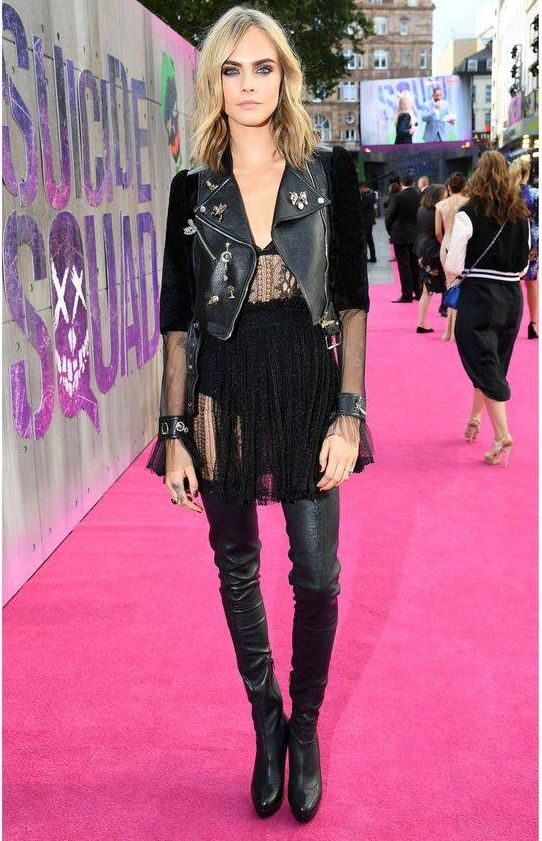 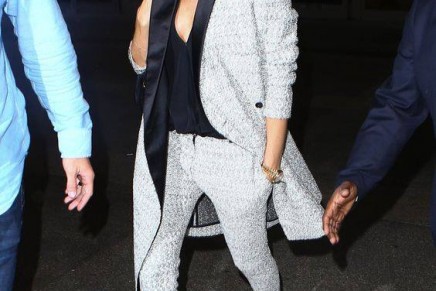 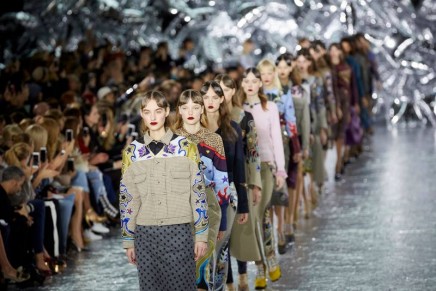 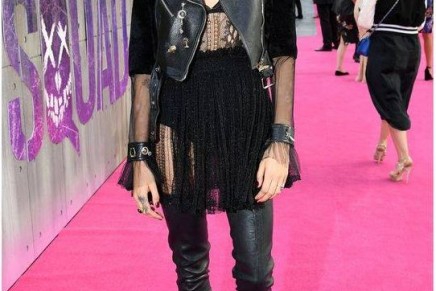 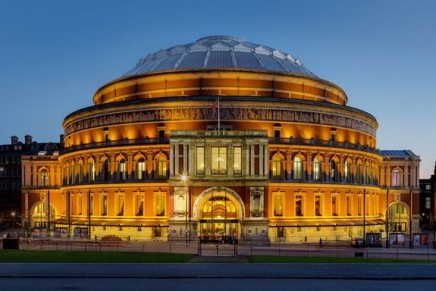 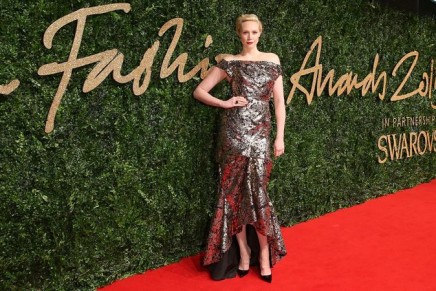