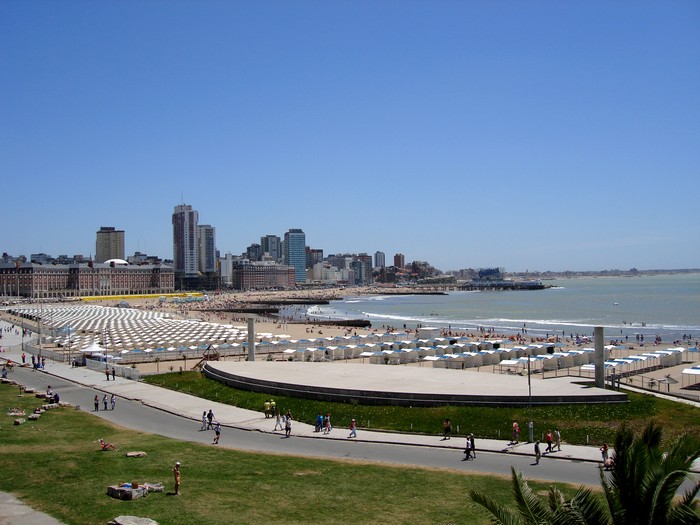 The awards recognize the destinations that have seen the greatest increase in positive traveler feedback and traveler interest, year-over-year.

Mar del Plata, Argentina’s top beach resort, is TripAdvisor’s #1 destination on the rise. Ten miles of sandy beaches are yours to explore. Expect crowds in the summer high season of January and February, but with a mild climate, Mar del Plata is a great destination any time of year. Away from the sand, you can explore Argentinean art at the Museo Municipal de Arte Juan C. Castagnino, eat fresh fish at the port or shop for handmade wool garments.

The largest city in South America, Sao Paulo’s cuisine and art is as multinational as its diverse population of 10 million. With the restaurants of the Jardins district serving every food imaginable to diners from around the world, you wouldn’t be out of place going to Sao Paulo just for the dining. But you’d be missing out on world-class museums, diverse and vibrant neighborhood tours, and crazy-good shopping.

Having survived the Mongol Empire, WWII, Chernobyl, and Soviet rule, Kiev is the proud capital of the Ukraine. Filled with theaters, museums, religious sites, modern buildings and ancient ruins, the city of Kiev is the center of Ukrainian culture.

The world’s top 10 destinations on the rise were named, as well as top 10 lists for the U.S., Europe, Asia, and South America. 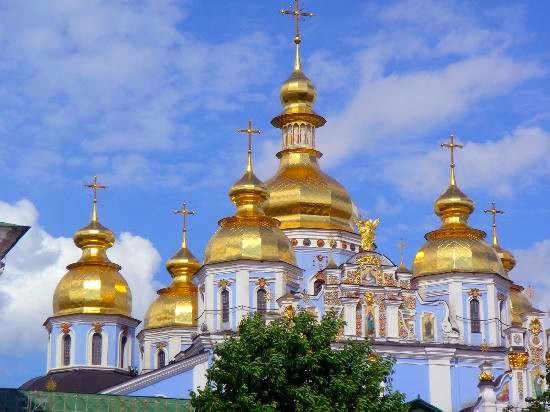 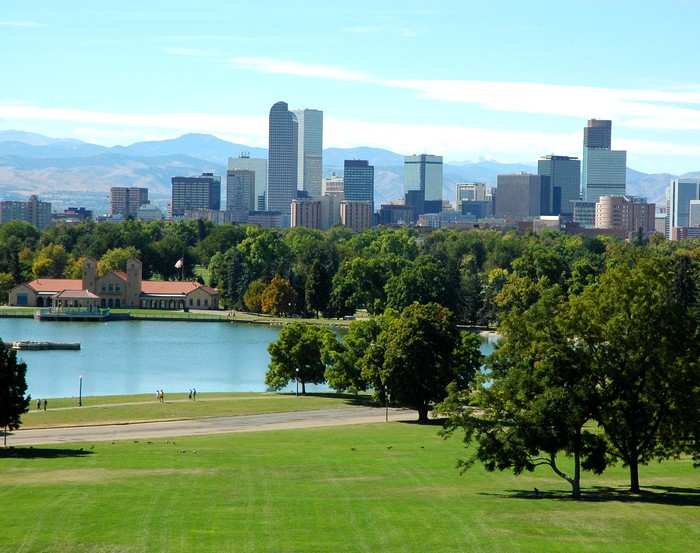