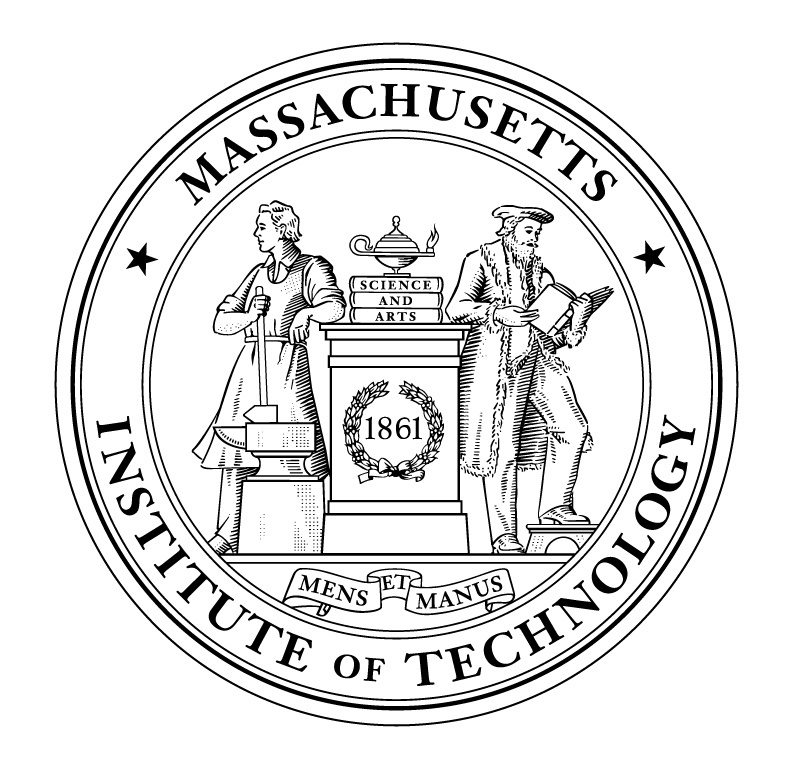 For the past two years, the United Kingdom’s University of Cambridge topped the list of World’s Best Universities realease by U.S. News & World Report, but this year, the Massachusetts Institute of Technology jumped from third to first.

The World’s Best Universities rankings, updated annually by U.S. News, are based on the 2012 QS World University Rankings, developed by QS Quacquarelli Symonds, a leading global career and education network. Using a different methodology and ranking data than the well-known U.S. News Best Colleges rankings, the World’s Best Universities rates schools on factors such as academic reputation, the proportion of international faculty, and the proportion of international students.

The World’s Best Universities rankings are among the most comprehensive of their kind and include the following lists: Top 400 Universities Worldwide, Top 100 Asian Universities, and Top 100 Latin American Universities. In addition to the regional rankings, there are also global rankings in 25 different subject disciplines, such as electrical engineering, accounting and finance, biological sciences, and the newly added communication and media studies.