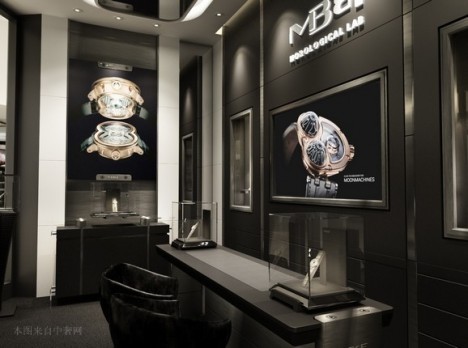 Founded by Maximilian Büsser, the brand is known for its timepieces called “horological machines”. Ordinary watches are usually developed to tell the time while MB&F’s creations are allegedly primarily micro-mechanical sculptures, timekeeping being secondary.