Italy’s Campari Group has reached a preliminary agreement for the sale of the real estate property ‘Villa Les Cèdres’, located in Saint-Jean Cap-Ferrat, France. The luxury villa had entered Campari Group’s portfolio within the context of the Grand Marnier acquisition in 2016 and was publicly put for sale immediately after the deal closing, announced the group. 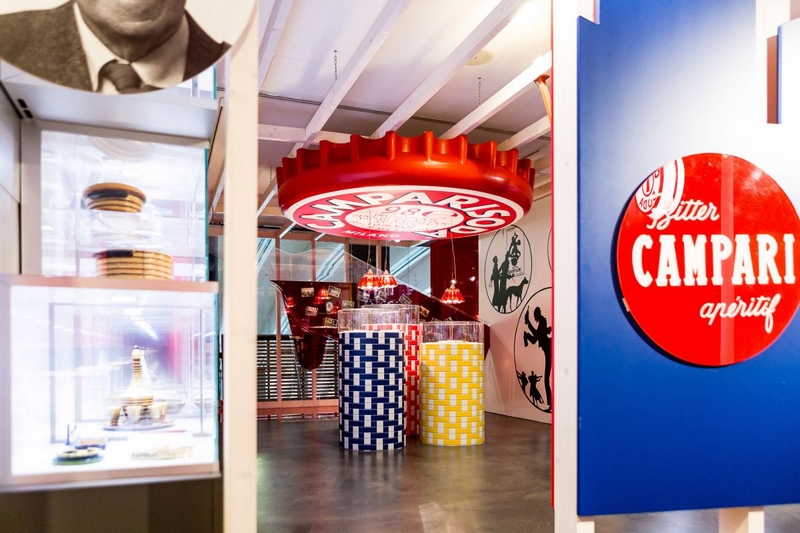 The sale price of the luxury villa on the French Riviera under the preliminary agreement amounts to €200 million, of which Campari Group will retain €80 million.

The transaction closing is expected on or before 31 October 2019 and is subject to certain condition precedents, including the vacancy of the property which currently houses one Marnier-Lapostolle family member, but excluding any financing conditions. After the sale the Villa is intended for private use.

Villa Les Cèdres is an exclusive 188-year-old, 18,000 square foot mansion, within approximately 14 hectares property, a unique combination of history, luxury and a prime location along the coast of Saint-Jean-Cap Ferrat in the South of France. Builtin 1830, the home also belonged to the Belgian King Leopold II and it was finally acquired by the Marnier-Lapostolle family in 1924.

For almost 100 years the family has built and curated one of the prime botanical gardens worldwide. The property came into Campari Group’s ownership through the friendly takeover of Société des Produits Marnier-Lapostolle in 2016. The estate was subsequently put up for sale as non-strategic to the Group’s core spirits business. 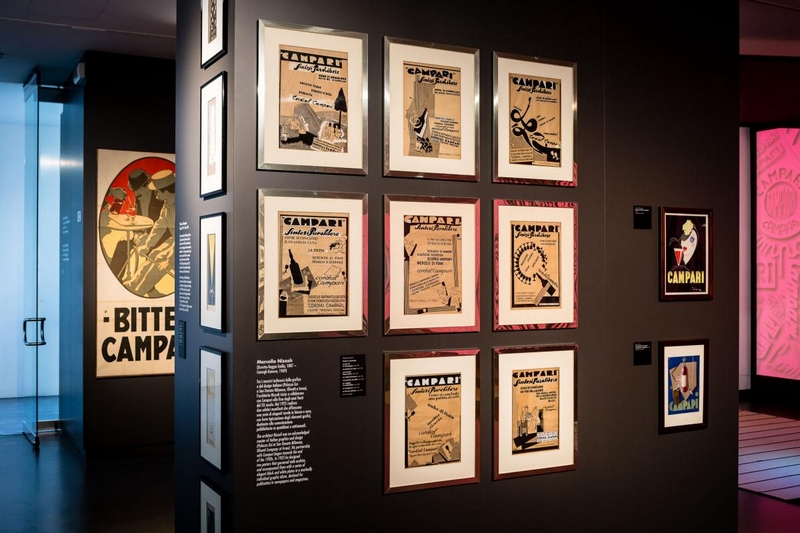 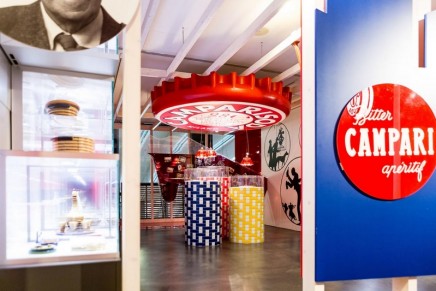 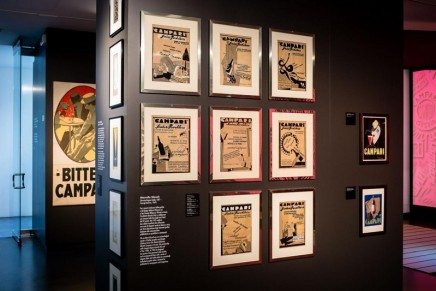