This year 198 billionaires were new to the list, down from the high of 290 newcomers in 2015. Sixty-six billionaires are under 40 this year.

Mark Zuckerberg (No. 6) is the biggest gainer in Forbes’ 30th Annual World’s Billionaires Issue. Mark
Zuckerberg’s (No. 6) fortune is up $11.2 billion for a total net worth of $44.6 billion. He is the sixth richest in the world. Bill Gates (No. 1) was once again on top as the world’s richest person in FORBES’ 30th annual ranking of the world’s billionaires.

The U.S. led with the greatest number of billionaires, with 540, followed by China with 251, Germany with 120, India with 84 and Russia with 77. California has 131 billionaires, including 9 newcomers, and more than any country besides the U.S. and China.

Bill Gates has topped the list for 17 of the last 22 years, with a current net worth of $75 billion, down from $79.2 billion in 2015. Spanish clothing retailer Amancio Ortega (No. 2) (best known for theZara fashion chain), up two spots, increased his net worth $2.5 billion for a total of $67 billion. Warren Buffett (No. 3) remained in the third spot, despite having his net worth drop $11.9 billion to$60.8 billion. Telecom mogul Carlos Slim Helu (No. 4) dropped two spots, and his net worth decreased to$50 billion from $77.1 billion last year. Amazon’s Jeff Bezos (No. 5) moved up to the fifth from thefifteenth spot last year; his net worth increased to $45.2 billion. 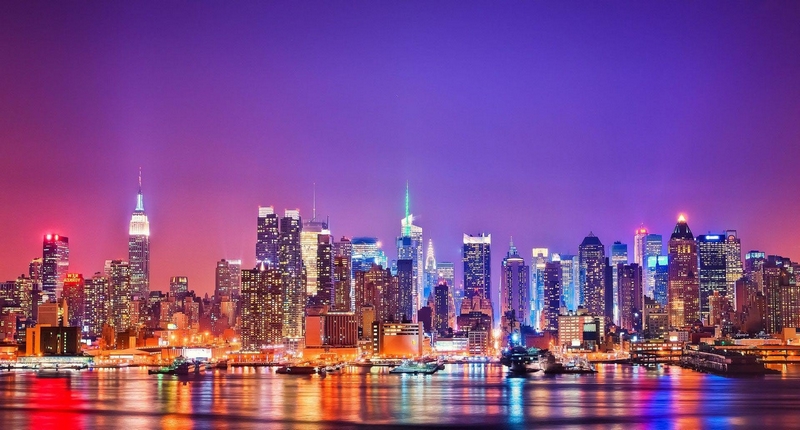 Wealth is stretching to new corners of the world, with one new country, Qatar, represented on the list.