A fast car paired-off with one of the world’s most imaginative timepieces.

In 2015, Bugatti and Parmigiani celebrate one of the longest relationships between a watch manufacture and a luxury automobile company. Bugatti’s relationship with the time-keeping partner is blooming with three anniversary pieces unveiled at 2015 SIHH Geneva.

In tribute to the first watch produced by the partnership, the Bugatti type 370, the three Anniversary Editions adopt the same tubular shape that created such a stir in 2004. The 2015 Parmigiani x Bugatti imaginative pieces signal a return to the very first interpretation of a wrist-worn engine block. Each one of these 3 watches, christened Bugatti Mythe, Bugatti Revelation and Bugatti Victoire sheds light on one of the partnership’s striking aspects.

The Bugatti Mythe is where industry meets the craftsmanship inherent in the automotive world; the Bugatti Revelation embodies the search to find a link between the Car and the Watch that has guided the entire partnership; lastly, the Bugatti Victoire conveys the notions of speed and power that have defined Bugatti cars since the company was founded. 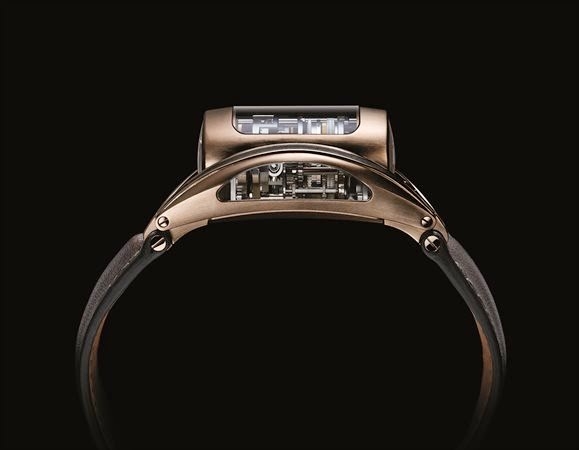 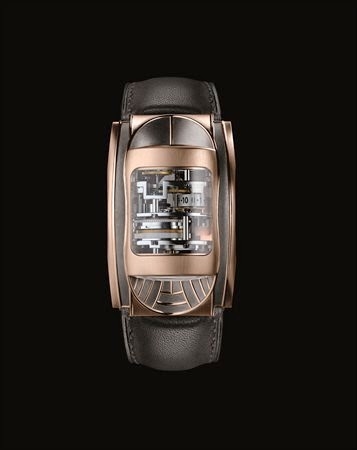 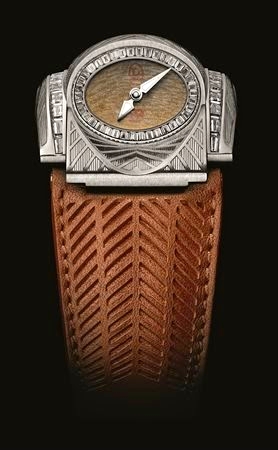 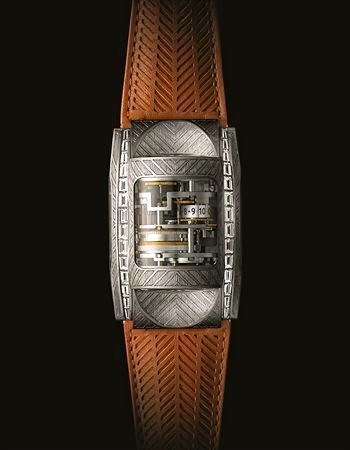