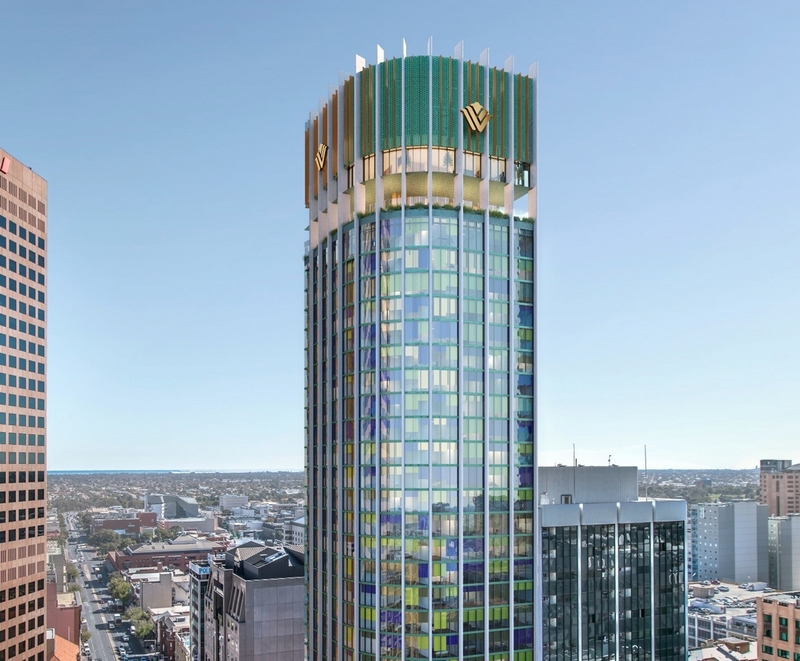 The South Australian capital has been experiencing a surge of investment, with new infrastructure projects such as the expansion of Adelaide Airport, the revamp of the Adelaide Oval, and now, the creation of one of the city’s tallest hotels.

Upper-upscale Wyndham Grand Adelaide will become one of the tallest hotels in South Australia and the first Wyndham Grand hotel for the country.

Wyndham Hotels & Resorts, the world’s largest hotel franchising company with approximately 9,000 properties across 90 countries, is ramping up its plans for expansion in Australia with the announcement of Wyndham Grand Adelaide, a major new landmark that will become one of the tallest hotels in South Australia and the first Wyndham Grand hotel for the country when it opens in 2024.

Wyndham Grand Adelaide will rise 120 meters from King William Street in Adelaide’s Central Business District, becoming a new icon for the city. The estimated AUD150 million skyscraper is being developed by Equinox Property and will comprise some 347 contemporary rooms and suites and an extensive array of facilities.

Wyndham Grand Adelaide will offer a selection of refined rooms and suites featuring a modern interior concept with green walls, marble fixtures and plush furnishings all accented with bold splashes of color, as well as floor-to-ceiling windows that frame breathtaking views of Adelaide’s skyline and the surrounding area. 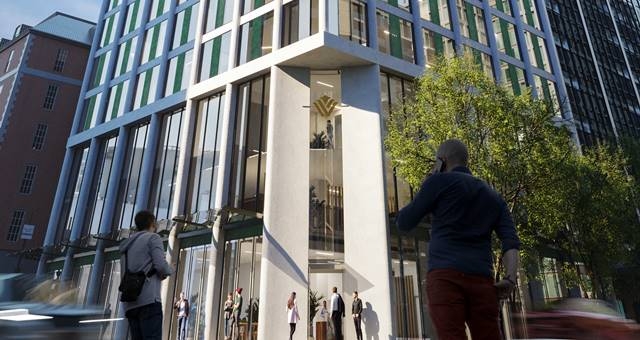 Hotel guests can expect a host of exceptional facilities, including an infinity pool with a sun deck and a bar offering panoramic city views, a day spa with sauna and treatment rooms, and a spacious fitness center. The five-star property will also offer a wide range of dining experiences with an upscale restaurant, a wine bar, a hills-facing sky bar with stylish alfresco seating, as well as a rooftop restaurant, which is expected to become one of the most desirable dining destinations in the city.

Wyndham Grand Adelaide is set to become the first Wyndham Grand in Australia and the wider Australasia region. It will join an exclusive collection of nearly 50 Wyndham Grand hotels and resorts worldwide. In Australia, the hotel will add to Wyndham’s rapidly expanding portfolio of brands consisting of almost 30 hotels and resorts, including locations in key cities such as Sydney, Melbourne, Perth, Brisbane, Gold Coast, Canberra and Darwin. 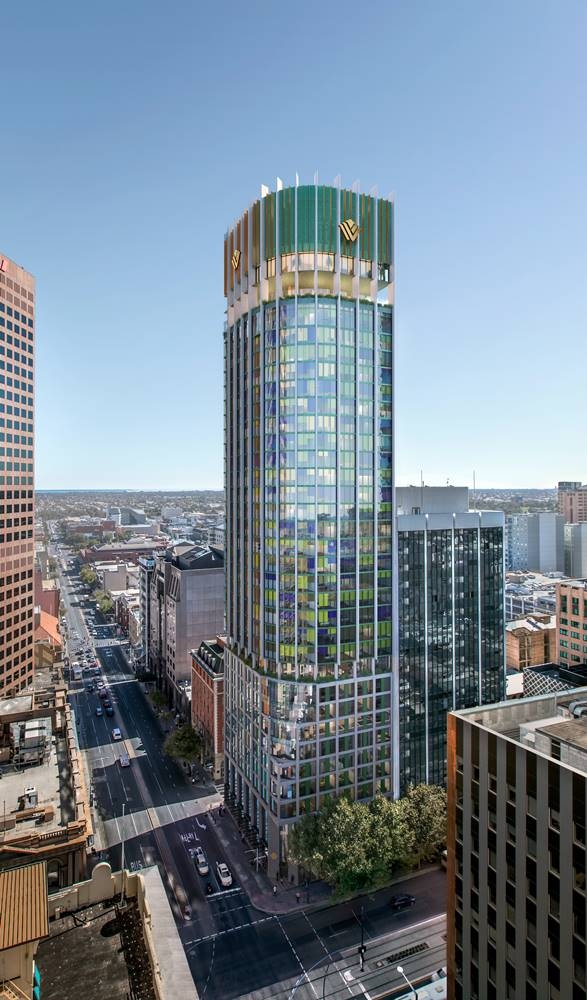 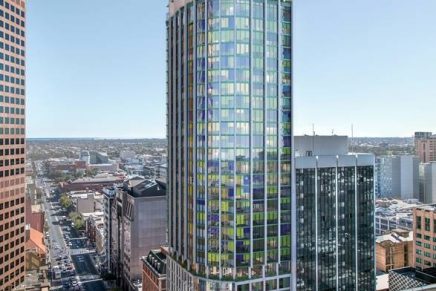 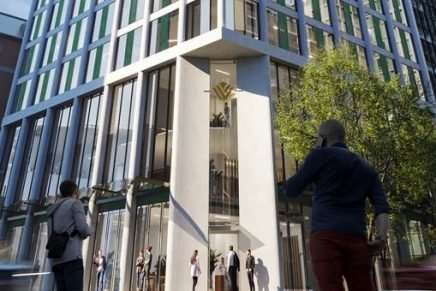 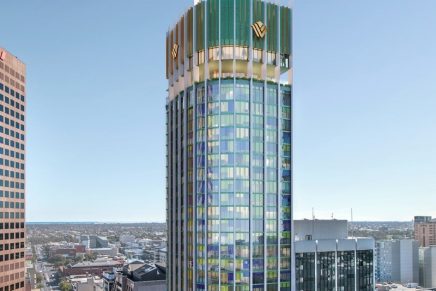