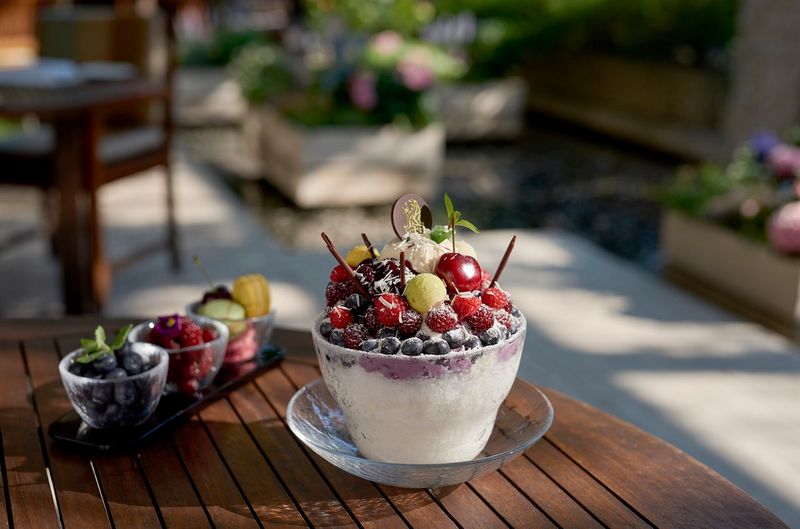 Hotel customers have responded well to the enhanced offerings provided by some hotel brands to create value, but as those perks become standard, customers are quick to ask, ‘What have you done for me lately?’ say the authors of the 2016 J.D. Power Study.

While hotel satisfaction in most segments has remained flat, the luxury hospitality segment has improved by 12 points overall. Much of this improvement is attributed to a 20-point improvement in cost & fees.

“Despite luxury hotels typically being the most expensive, this segment has been able to show guests that they’re providing additional value, which is clearly resonating,” said Rick Garlick, global travel and hospitality practice lead at J.D. Power.

The Ritz-Carlton Hotel Company was named the top luxury brand for guest satisfaction in the J. D. Power 2016 North America Hotel Guest Satisfaction Index Study. The hotel company has topped its own rating from 2015 by an additional 4 points, bringing this year’s total points to 896; the maximum ever recorded. The Ritz-Carlton has achieved this recognition consistently for the past 6 out of 7 years,
and currently has the highest ranking achieved to date by any luxury brand. 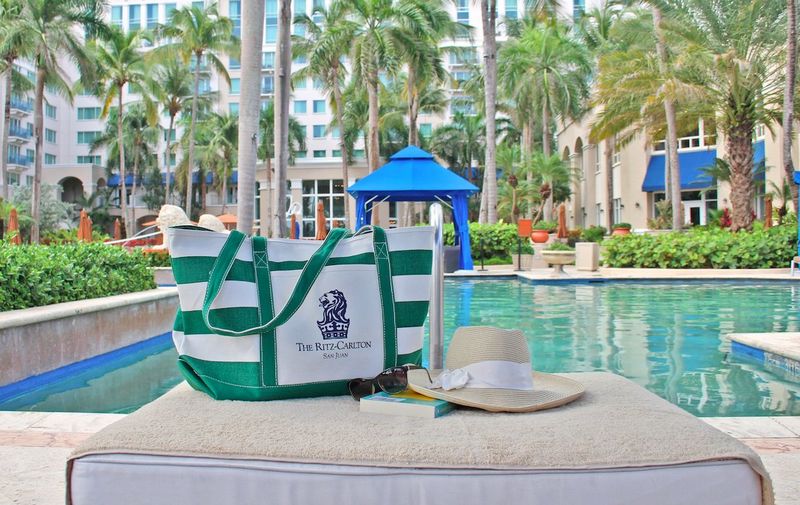 Following are some of the key findings of the J.D. Power’s study:

Online/Mobile check-in: Only 3% of guests take advantage of online or mobile check-in, though check-
in/check-out satisfaction is highest among these guests than among those who used any other method. 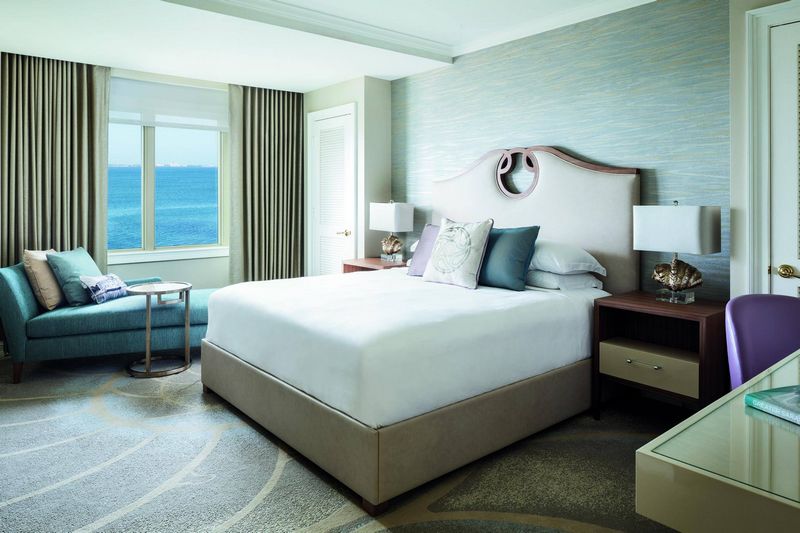 The following hotel brands rank highest in guest satisfaction in their respective segments: 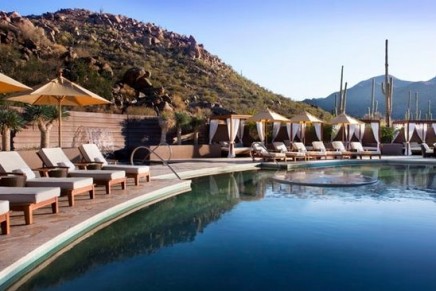 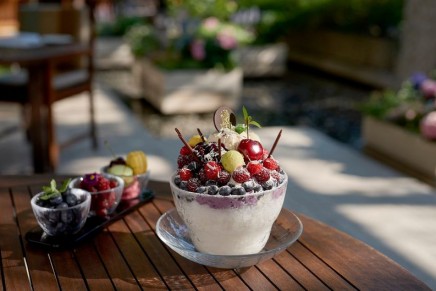 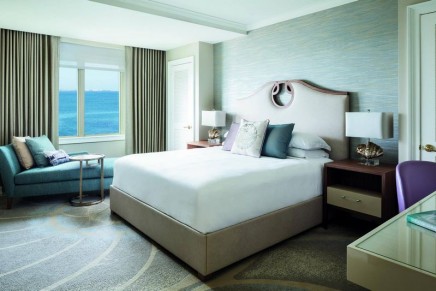 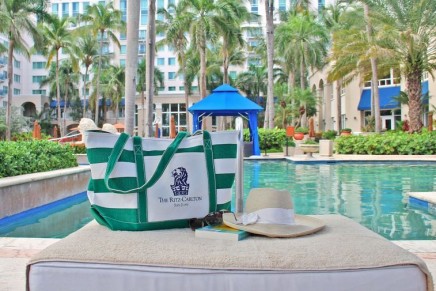