Over $1m Expected For Painting By Winston Churchill 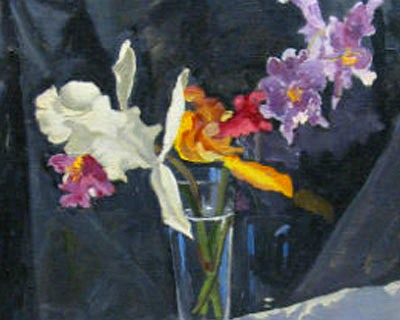 Former British Prime Minister Winston Churchill was not only one of the greatest wartime leaders of the century, but an accomplished artist.

The 46 x 38cm painting will be unveiled by the MacConnal-Mason Gallery at Masterpiece, an art fair staged from 28 June to 4 July at the Royal Hospital Chelsea, London.

Churchill took great pleasure in painting, especially after his resignation as First Lord of the Admiralty in 1915. He found a haven in art to overcome the spells of depression which he suffered throughout his life. As William Rees-Mogg has stated, “In his own life, he had to suffer the ‘black dog’ of depression. In his landscapes and still lives there is no sign of depression.” Churchill was persuaded and taught to paint by his artist friend, Paul Maze, whom he met during the First World War. Maze was a great influence on Churchill’s painting and became a lifelong painting
companion.

Winston Churchill is also the only British prime minister to have received the Nobel Prize in Literature, and was the first person to be made an Honorary Citizen of the United States.