How many users of the social network checked in at the various World Cup cities in Brazil between June 2 and 16, where they came from, and who they are. 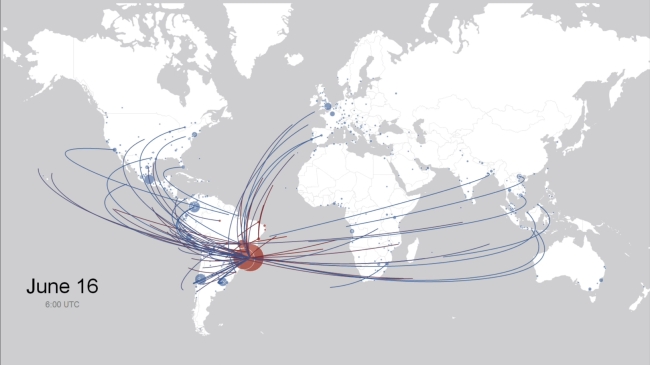 Facebook’s Data Team also explored the geographic and demographic breakdown of who traveled to Brazil for the World Cup to cheer on their favorite team in-person, including the most represented countries, cities, ages and gender.

Who is visiting Brazil for the World Cup?
The following lists represent Facebook check-ins around the 12 World Cup host cities by people who live outside of Brazil from June 2 through June 16. 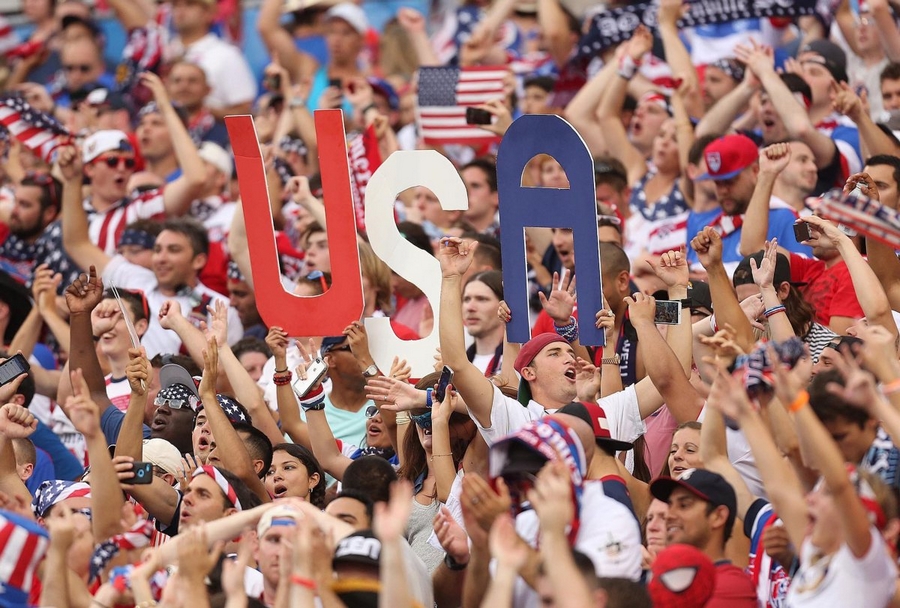 According to the Facebook Data Science team, the countries with the most World Cup visitors
were: 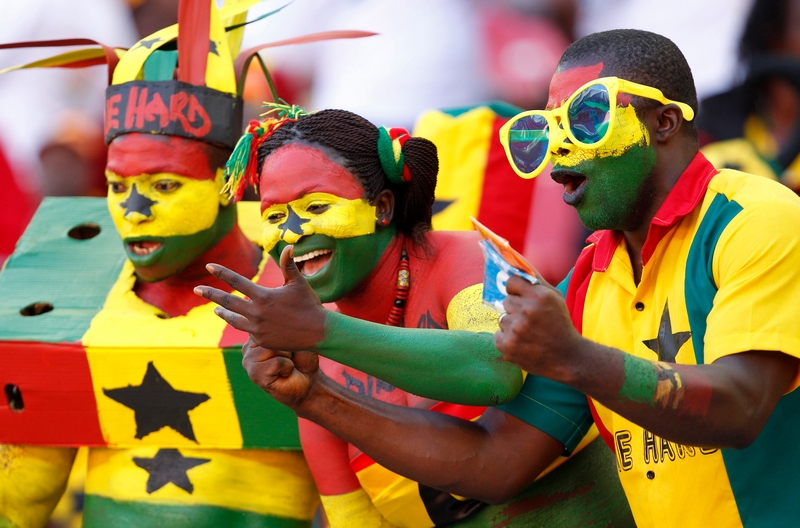 The most World Cup check-ins by city (globally) were:

68 percent of the check-ins were from male users, and 32 percent from female users. 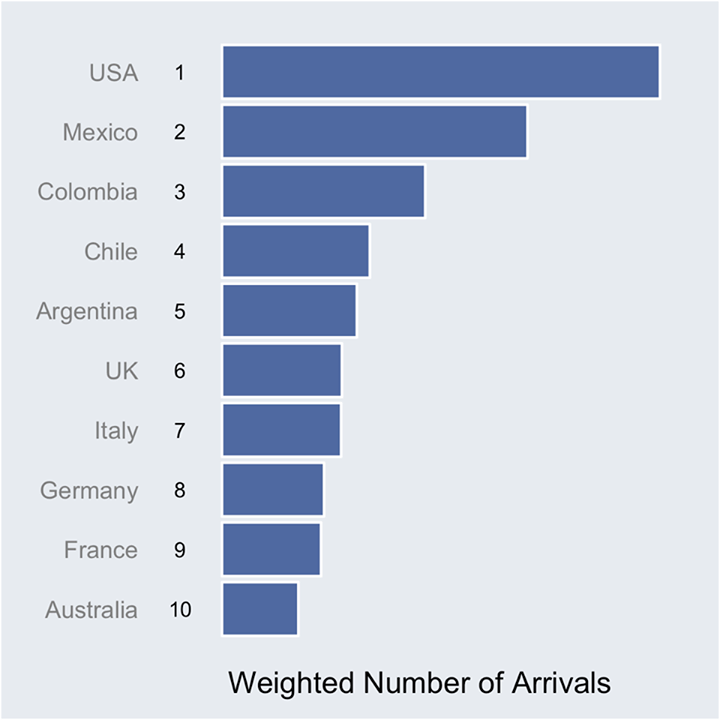