What differentiates a billionaire or multi-millionaire from the merely millionaires?  Is there a path to follow to billionairedom?

What are the differences between a millionaire and a billionaire?  Here is what Prairie Eco-Thrifter found – based on
interviews with mega millionaires and billionaires by Forbes and The Business Insiders take on Robert Jorden’s book “How They Did It”. 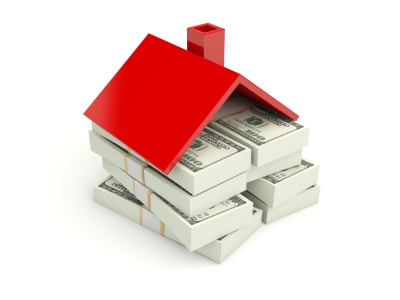 Not afraid of failure.
Millionaires tolerate risk.  Billionaires actively seek it.  They taunt failure by taking big risk
bites.  The rest of us just try to avoid risk.

They don’t go it alone.
Millionaires like to make their own decisions and be their own boss – sometimes forgoing help from others.  Billionaires rely on a core group of people to help them through the endeavor.   They know it takes years and a village to reach big success.