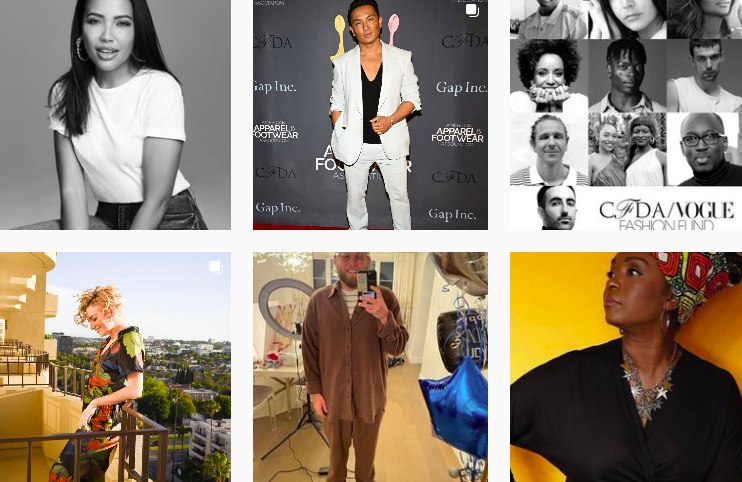 The Council of Fashion Designers of America (CFDA) announced its entry into web3 and first-ever metaverse and NFT partnership and educational program alongside a best-in-class coalition of digital creatives and thought leaders. With creative consultancy 5Crypto, CFDA will work with The Sandbox and Polygon Studios to establish a web3 blueprint for American fashion in the metaverse with a mission to educate, innovate, and create community in a digital world.

This landmark partnership is an opportunity for CFDA organization to leverage the next generation of digital innovation bridging fashion and crypto by providing CFDA members with knowledge and linking them to resources to seamlessly usher in the future of our industry and next wave of commerce.

American design talent will be piloted into virtual spaces to introduce web3 to a larger consumer segment and provide brands with insights that will allow them to authentically engage and empower their communities, while establishing new revenue streams. The CFDA will also be offering members professional development and educational resources, allowing them to gain insights and cultivate opportunities for their businesses.

“Our mission is to position our members as leaders in the global innovation of fashion and retail via digitally led strategies to support growth and expansion. With the support of The Sandbox and Polygon Studios, the CFDA is poised to educate and empower business leaders for generations to come,” says Steven Kolb, CEO of the CFDA.

The Sandbox, a leading metaverse co-founded by Sebastien Borget and Arthur Madrid, empowers creators to build their own virtual and gamified worlds. The Sandbox’s decentralized platform provides endless possibilities for creation and collaboration; previous collaborators include Snoop Dogg, Gucci, and Adidas.

This partnership creates a holistic pathway to utility and interoperability that has yet to be explored by the fashion industry. The CFDA endeavors to bring together these visionaries and connect them with members and designers, endowing them with the knowledge they need to successfully enter the metaverse.

“The CFDA is the foremost authority in American Fashion, and we are honored to be partnering with them on their foray into the metaverse,” says Co-Founder and COO of The Sandbox Arthur Madrid. “We believe the metaverse is the new frontier of expression, where avatars will be an extension of our digital identity. We are excited to offer new creative tools for fashion designers to create NFT collections with digital ownership and scarcity that will be playable in the metaverse!”

“The CFDA’s transition to Web3 is essential in creating a framework for digital creatives and securing the future of American fashion and culture. Polygon and Polygon Studios are immensely proud to be playing a role in this shift,” says Ryan Wyatt, CEO of Polygon Studios.

Additional CFDA programming and special projects led by 5Crypto will be announced throughout the course of 2022. 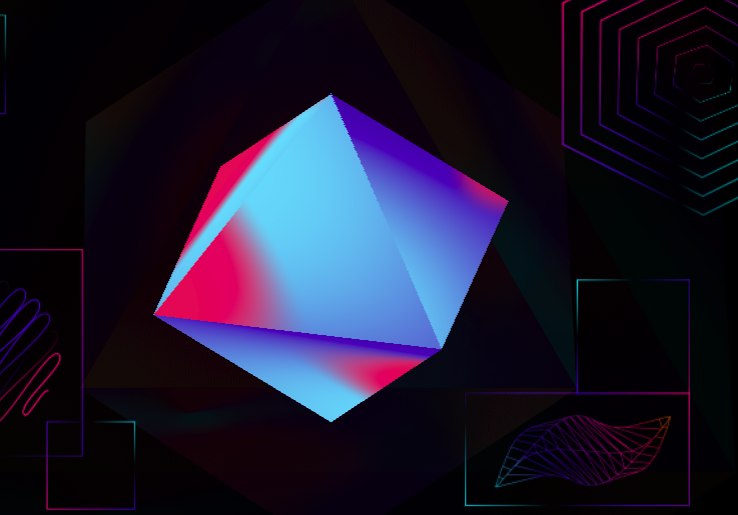 British luxury supercar maker McLaren automotive has announced the launch of MSO Lab from McLaren, introducing an exclusive new digital community which marks the next chapter in the company’s metaverse strategy.

McLaren relentlessly pushes the boundaries of engineering and design and its in-house bespoke division, McLaren Special Operations (MSO), is an atelier home to designers and engineers who push the boundaries of possibility and breathe life into customers’ dream McLarens.

MSO LAB now takes that into the digital Web3 space to create a like-minded community and the ability to further push the limits of perfrormance, possibility and design unencumbered by the constraints of physics or thermodynamics.

Working with McLaren’s design team, MSO Lab will be home to exclusive, limited-edition McLaren NFTs, the first limited edition drop of which is set to launch soon.

Becoming a member of the MSO Lab community, for which McLaren customers will be prioritised, means exclusive access to unique utilities and benefits.

Membership of the MSO Lab community will unlock access to member-only channels and interaction with McLaren Automotive and MSO teams, early intel and guaranteed access to future drops as well as exclusive rewards – all early members of the MSO Lab community will receive an unseen digital sketch from the McLaren design team, a behind-the-scenes virtual tour of McLaren Technology Centre and the chance to attend McLaren Automotive events.

The utility will evolve as McLaren continues to engage with the MSO Lab community and to explore with them the possibilities of the Web3 era, harnessing new and innovative ways to push the boundaries of access, ownership and experience.

The first MSO Lab drop, Genesis Collection, an invite-only ultra-limited randomised mint will arrive soon, featuring one of the most storied cars in McLaren’s history with pricing and further details set to be released in the next couple of weeks.

All McLaren NFTs will be available on the McLaren marketplace, supported by InfiniteWorld as McLaren Automotive’s recently announced metaverse partner.

“I am delighted to be able to finally pull the covers off the MSO Lab digital community which we have created as a new way to interact with customers and fans in the Web3 universe. McLaren Special Operations is McLaren Automotive’s in-house bespoke division so it is entirely fitting that MSO Lab will be our home where we collaborate in the metaverse and push the limits of possibility and design unencumbered by physical constraints.

“We will soon unveil our first Genesis Collection from MSO Lab drop which will be an invite-only, ultra-limited, randomised mint set to feature one of the most storied cars in our history.” – Gareth Dunsmore, Chief Marketing Officer, McLaren Automotive. 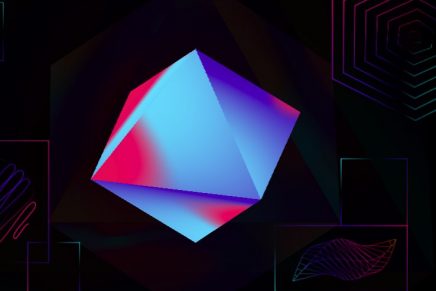 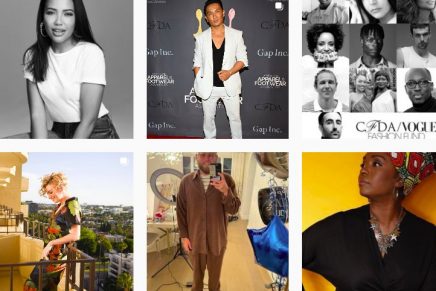