In the British Pavilion at the 55th Venice Biennale, the world’s most prestigious art festival, UK artist Jeremy Deller has provoked controversy and ignited social debate by presenting an installation of the Wende Museum‘s significant collection of early post-Soviet stock vouchers, privatization certificates, and Ponzi scheme coupons that dominated alternative currencies of the early 1990s in Russia. Vouchers and certificates, given to workers at the various factories and collectives as ownership shares, were bought or otherwise obtained by Russian businessmen who would be become known as The Oligarchs, including Mikhail Chernoi , Oleg Deripaska, Boris Berezovsky, and Roman Abramovich.

Entitled We Sit Starving Amidst Our Gold, the exhibition is anchored by a mural of Victorian designer and socialist politician William Morris as a giant mythological superhero throwing tycoon Roman Abramovich‘s yacht into the sea. Abramovich along with the other Oligarchs are major players in the art world and are among the wealthiest residents in the UK. The illicit sources of their wealth are underscored by the larger-than-life presentation of The Wende Museum’s newest collection.

According to the 2004 Turner Prize-winning Deller, “It’s so important that an institution like The Wende exists to collect items from such a fascinating moment in world history. Collections like this and the museum’s willingness to lend the material are the life blood for artists like myself who enjoy investigating and playing with history.”

Wende is a German word that means ‘transformation/change’ and is used to refer to the transition from eastern communism to western capitalism.

The Wende Museum is an arts and education institution transcending the traditional boundaries between scholarly research, museum practice and community engagement. Since its grassroots beginnings in 2002, The Wende has grown into a singular humanities resource for cultural artifacts and personal histories from Cold War-era Eastern Europe and the Soviet Union. The Museum’s collection serves as inspiration for its programming, often igniting unconventional collaborations with partner institutions, contemporary scholars and artists. From Taryn Simon, Thomas Demand, and Shepard Fairey, to Retna, Vitaly Komar, and Sam Durant, The Wende has partnered with cutting-edge artists to examine issues of the present by referencing artifacts from the past. 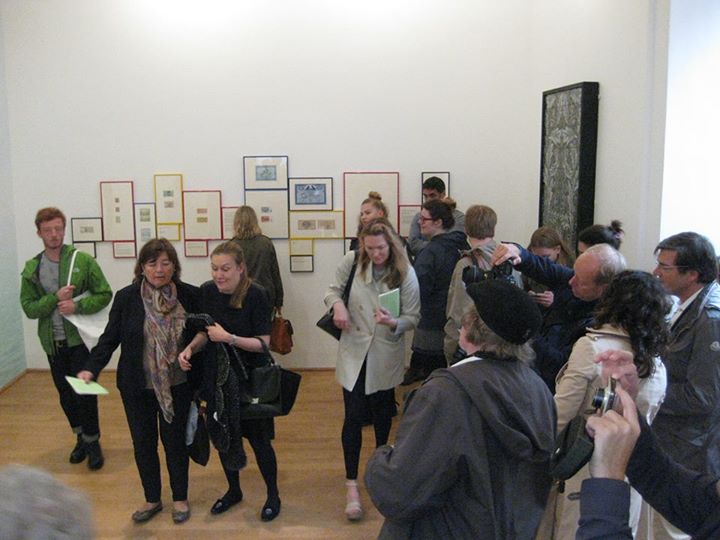 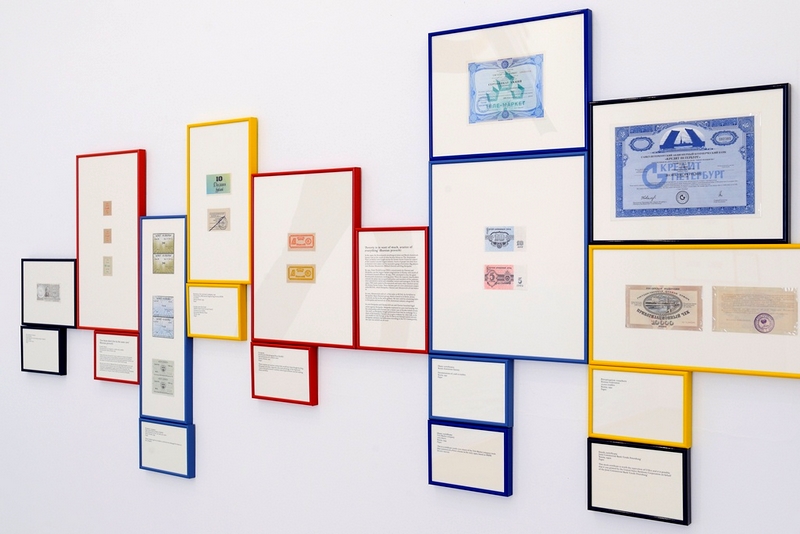 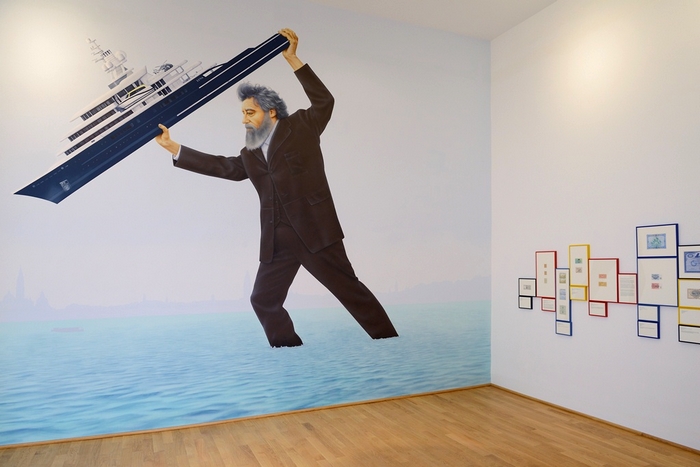