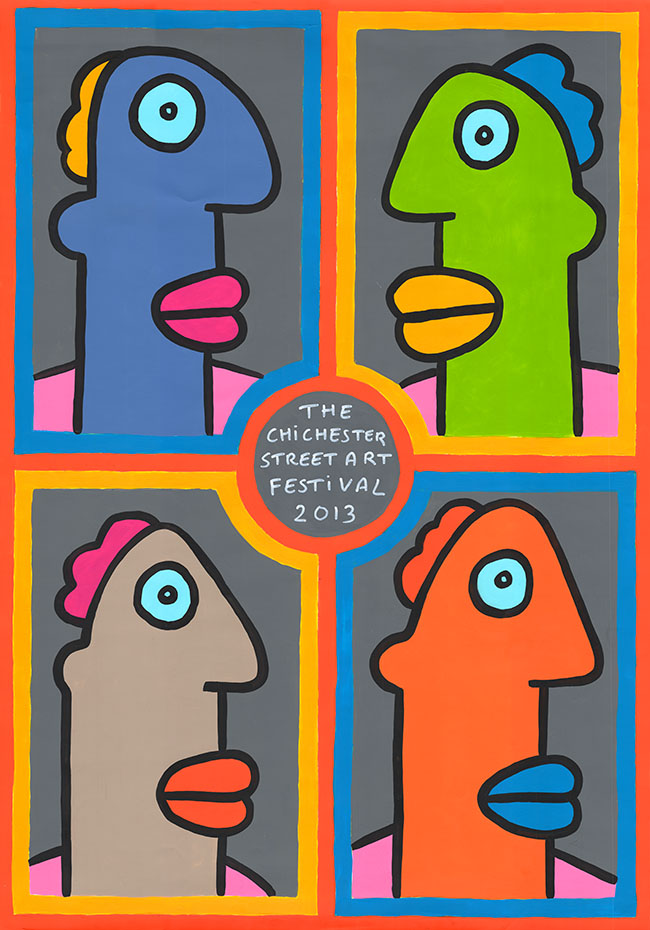 Thierry Noir, BRK, RUN, Christiaan Nagel and Zomby, five strong artist line up from the worlds of graffiti and street art, took over luxury hotel ME London on the Strand. Organized by Street Art London, the five internationally renowned Italian, British, South African and Spanish street artists exhibit their works on canvas and project directly on the nine storey marble walls of ME London’s 30 metre high atrium, providing a stark contrast with the walls of the city.

‘It’s exciting to exhibit such an eclectic group of street artists and graffiti writers in such a rare environment and take these art-forms to new places and audiences in London,’ said Richard Howard-Griffin, Director of Street Art London.

Among some of the star artists is Thierry Noir, a forerunner of the modern street art movement. Throughout the 1980s he painted miles of the Berlin Wall illegally with his iconic imagery, leading up to its fall in 1989. Noir aimed to perform one real revolutionary act – to transform the Wall, to make it ridiculous, and ultimately to help destroy it. Following the fall of the Berlin Wall his artwork has become a symbol of freedom. Noir’s work and original pieces of the Wall can be found in public museums and private art collections throughout the world.

The same group has also collaborated with London restaurant Tramshed, presenting an exhibit of street art from RUN and Dscreet at the Cock ‘n’ Bull gallery beneath the restaurant. “A Foot in the Door” runs until July 25. 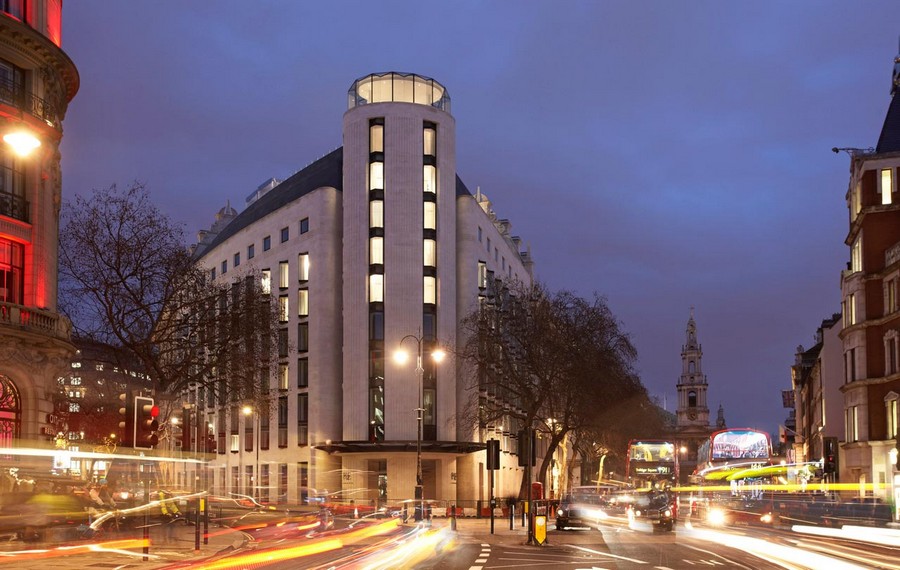 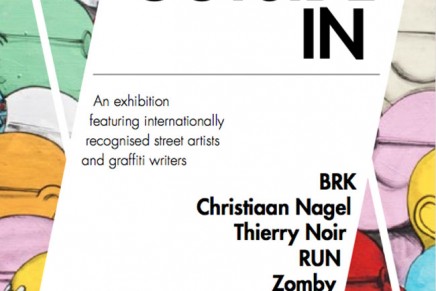 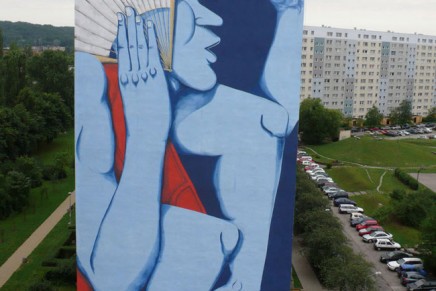 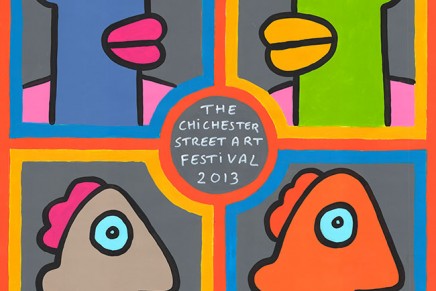 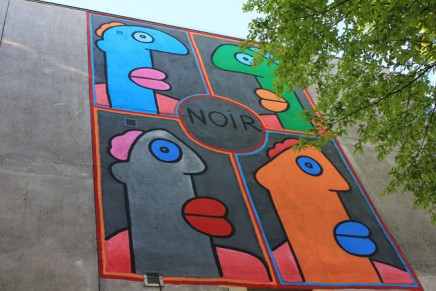 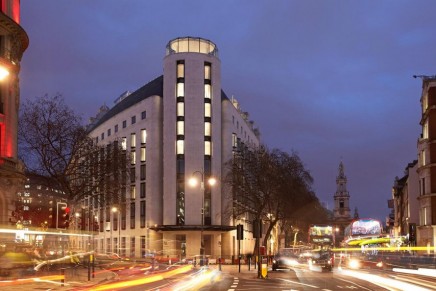