Vinexpo to launch first trade fair in Tokyo next year.

Vinexpo, the leading international wine and spirits trade fair, has announced plans to launch an inaugural edition in Tokyo next year. Japan’s wine and spirits market is one of the most dynamic in Asia-Pacific.

Japan is the third largest world economy after the U.S. and China and its population enjoys amongst the highest standards of living and levels of development on Earth. A major sector in this economy is the Japanese wine and spirits market, which is one of the liveliest in Asia-Pacific having achieved 19.3% growth between 2008 and 2012. Japan is the leading Asian importer of spirits and the second largest importer of wines. There are a total of 178,000 sales outlets in the country.

Let’s mention that the Japanese capital is a powerful magnet that irresistibly attracts more and more visitors to its many charms. It has very effective public transport and communications networks which make it easily accessible. Tokyo also has the reputation for being one of the safest and cleanest cities in the world. Tokyo is a gastronomic paradise too with more Michelin starred restaurants than Paris, London or New York.

According to Vinexpo, Vinexpo Nippon will host 200 international exhibitors with 2,400 sq. m (21,500 sq. ft) of stand space. Vinexpo Nippon will be more concentrated than the Hong Kong and Bordeaux trade fairs and is scheduled for just two days. The first show will be held in Tokyo on Saturday 1st and Sunday 2nd November 2014 at Prince Park Tower in the capital’s business quarter. 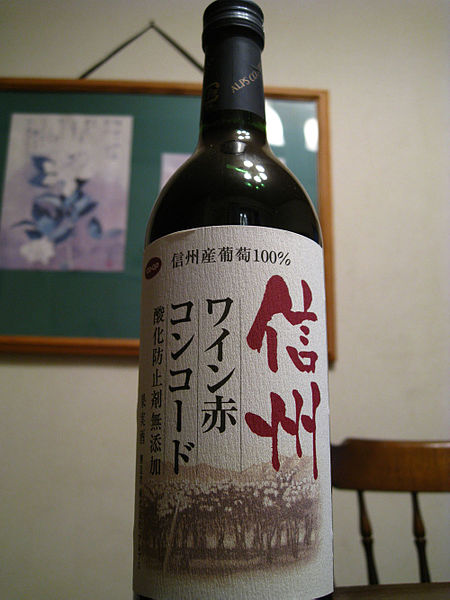