The fourth instalment of the red-carpet event took place at the five-star A-ROSA Kitzbühel, welcoming the elite of the ski hospitality industry to Austria.

Also among the winners were W Verbier, walking away with the title of World’s Best Ski Hotel, and LAAX, recognised by voters as the World’s Best Freestyle Resort.

In a unique presentation, the World Ski Awards Academy honoured Pierre Josserand, pioneer of the Val Thorens ski resort in France, with the title of Outstanding Contribution to Ski Tourism.

Voting for the 2016 Gala Ceremony closed at the end of September, with a record number of ballots cast by leading ski tourism professionals. 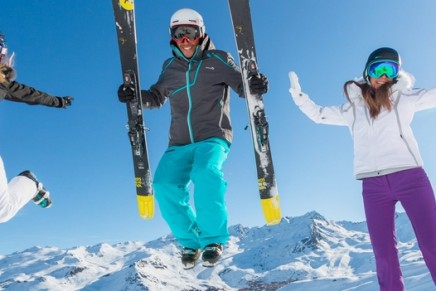